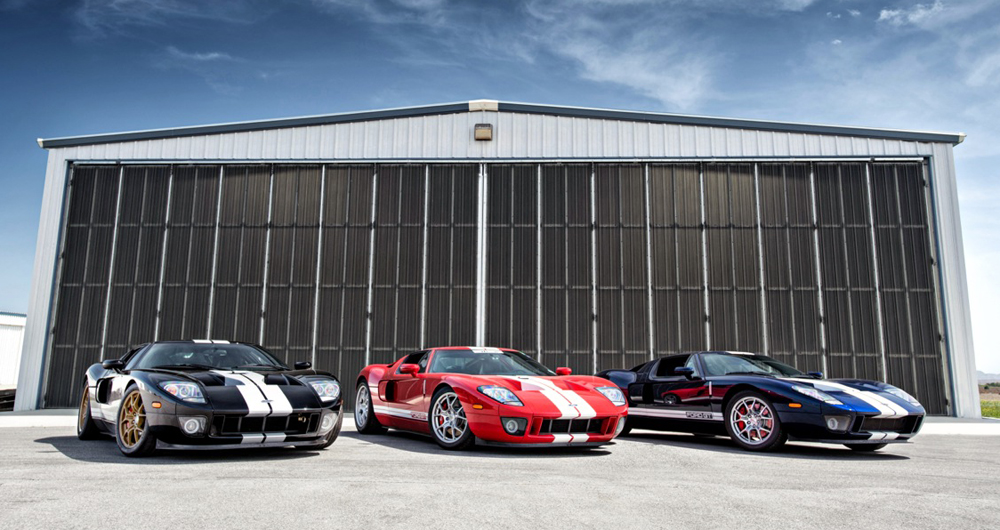 I’m not suggesting one type of racing is superior to the other. Honestly, traditional drag racing is much more applicable to the real situations than racing from 50 to 150 mph, which can (or at least should) only be done on a closed course like an airstrip. 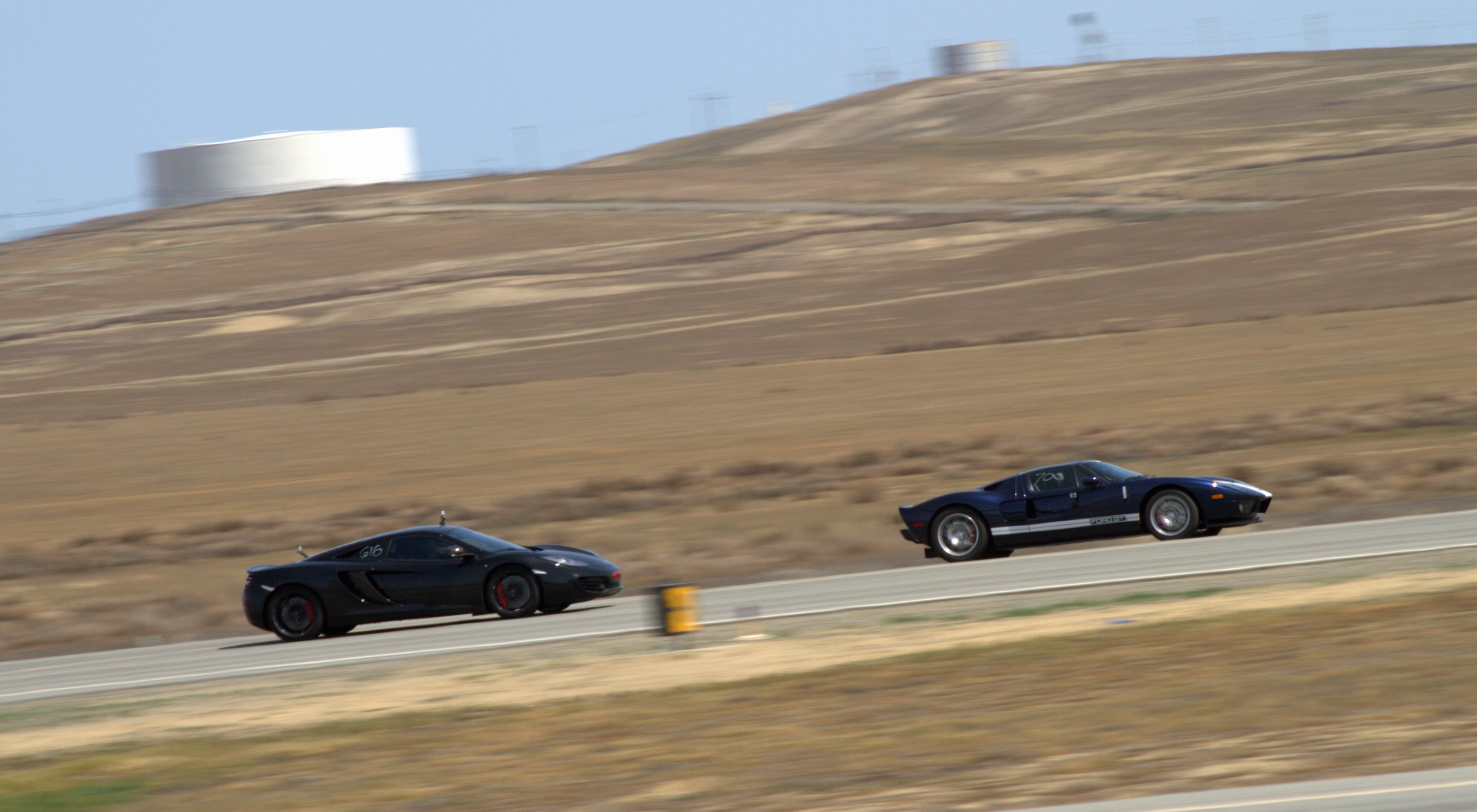 Anyway, the Shift Sector was very illuminating. What I quickly discovered is that while my 700-horsepower Ford GT is plenty quick, there are plenty of quicker cars out there. I only went down the strip four times, but I only one once, beating a stock McLaren 12C (barely, as seen above). In each of the other races I lost to a highly modified Ford Mustang, Mazda RX-7 and Nissan GT-R. These guys clearly engineered their cars for this type of racing, making the minor mods to my Ford GT pale in comparison. 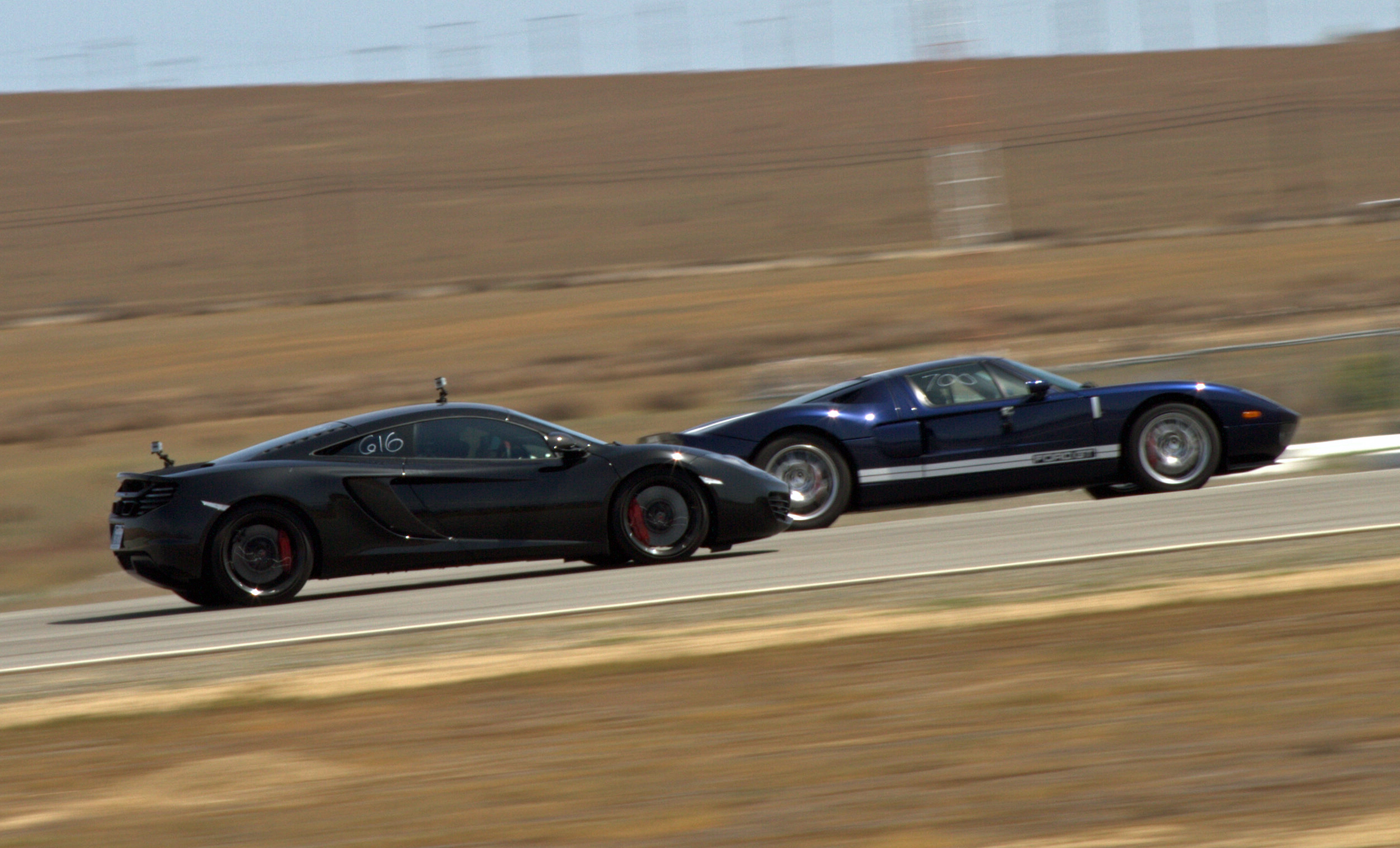 Actually, it was a REALLY good one.

But it was a great time, and one I would gladly participate in again. Maybe with the new Ford GT…