I’ve been working in the automotive industry for over 25 years, with a career that started as the editorial assistant for Hot Rod magazine before launching Super Street magazine as one of its original staff writers in 1996. I enjoyed covering the burgeoning import tuner scene between 1996 and 1998 (years before the first Fast & Furious movie), but even in 1998 it was obvious the print industry was struggling to remain viable, so after 4 years at Petersen Publishing I made the leap online. Over the next 18 years I served as editor in chief at Edmunds.com, CEO at my own consumer automotive website, and Executive Publisher at Autotrader and Kelley Blue Book. I’m now working with iSeeCars.com as their Executive Analyst. 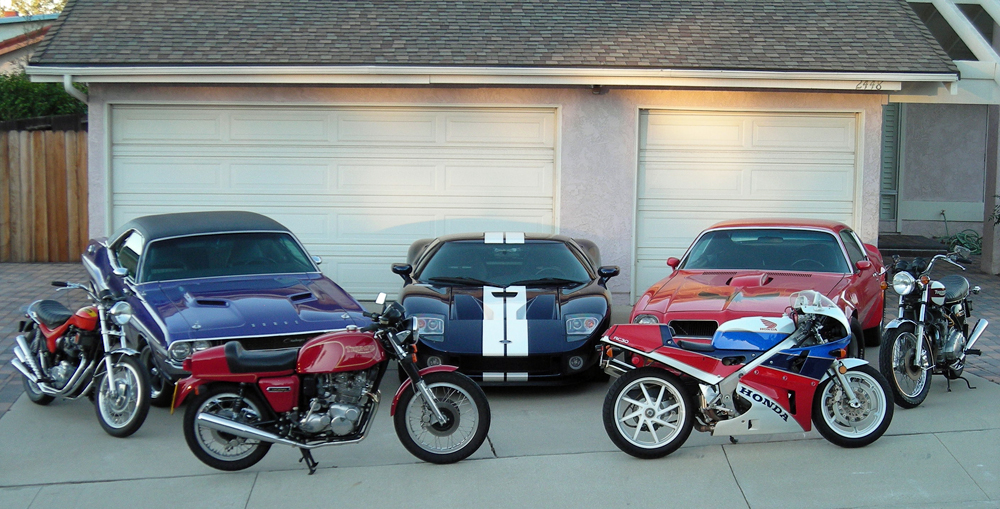 In that time I’ve owned a wide swath of cars and motorcycles, ranging from a 1970 Dodge Challenger R/T SE to a 1974 Pontiac Firebird Trans Am SD455, plus too many vintage British bikes to count. My interest in pre-electronic-ignition machinery, which started before I could drive and was influenced by two grease monkey older brothers, eventually gave way to modern performance cars like a 1991 Dodge Stealth R/T Twin Turbo, a 2001 Ford Mustang Bullitt and a 2005 Ford GT. The Ford GT was one of the first vehicles I bought new, getting it with 7 miles on the odometer after ordering the GT to my specifications directly from Ford. 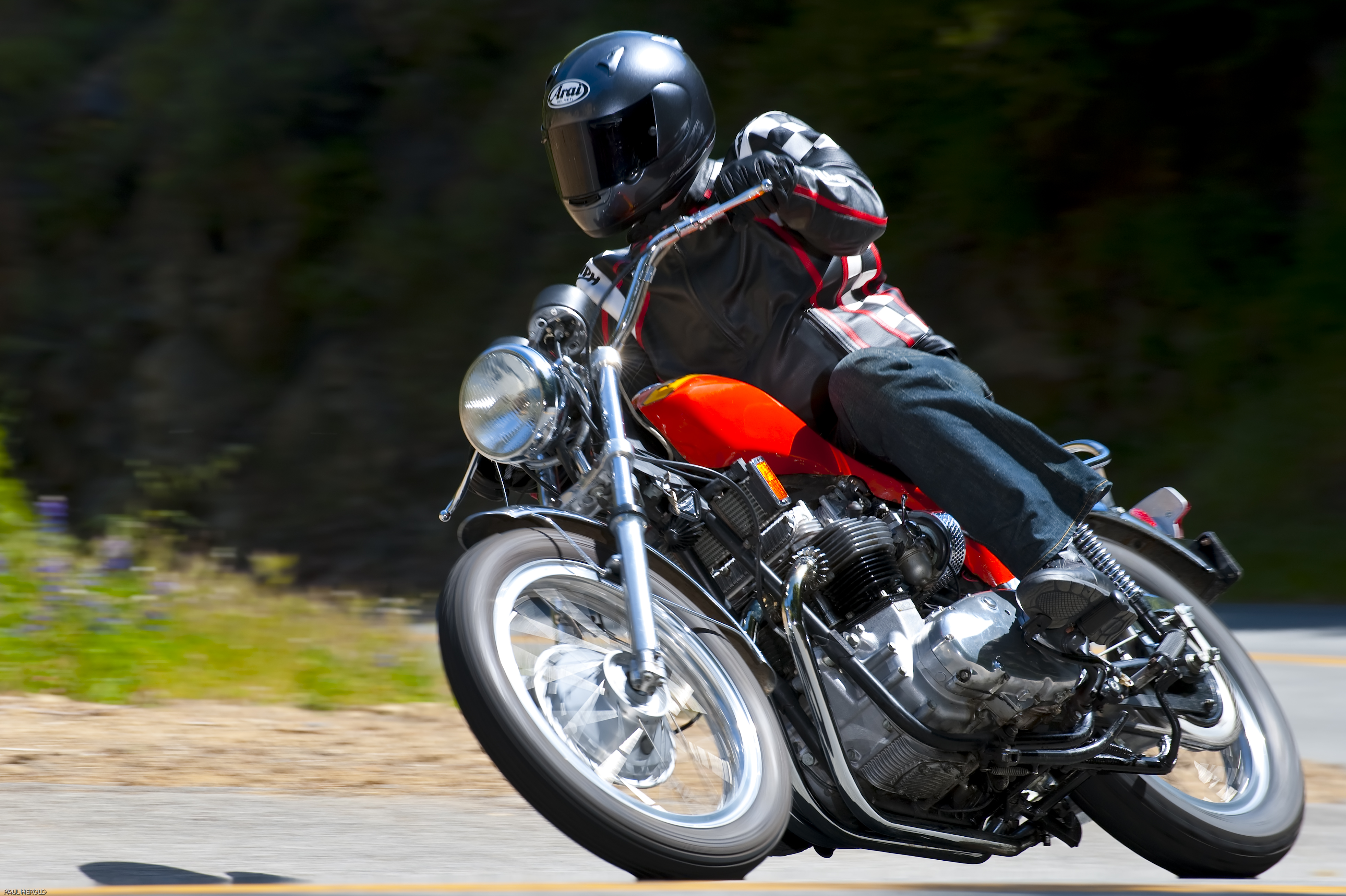 My 1973 Triumph X75 Hurricane on Mulholland

I took possession of my car at Santa Monica Ford on August 23, 2005, and the Ford GT’s odometer reached over 31,000 miles before I sold it to Doug DeMuro to help pay for my 2019 Ford GT Carbon Series. I drove the 2005 Ford GT from Los Angeles to Denver (my hometown) and back for a high school reunion in 2008. I drove it on multiple race tracks and I’ve attended multiple Ford GT Owner’s Rallys in Detroit, Newport Beach, Las Vegas and Austin, Texas. That GT provided some of my most cherished memories, and it’s led to lasting friendships with a range of folks I’ve met through the Ford GT Forum and associated events, including those aforementioned Rallys and a trip to Le Mans in June 2016 to watch Ford win, once again, with the New Ford GT. 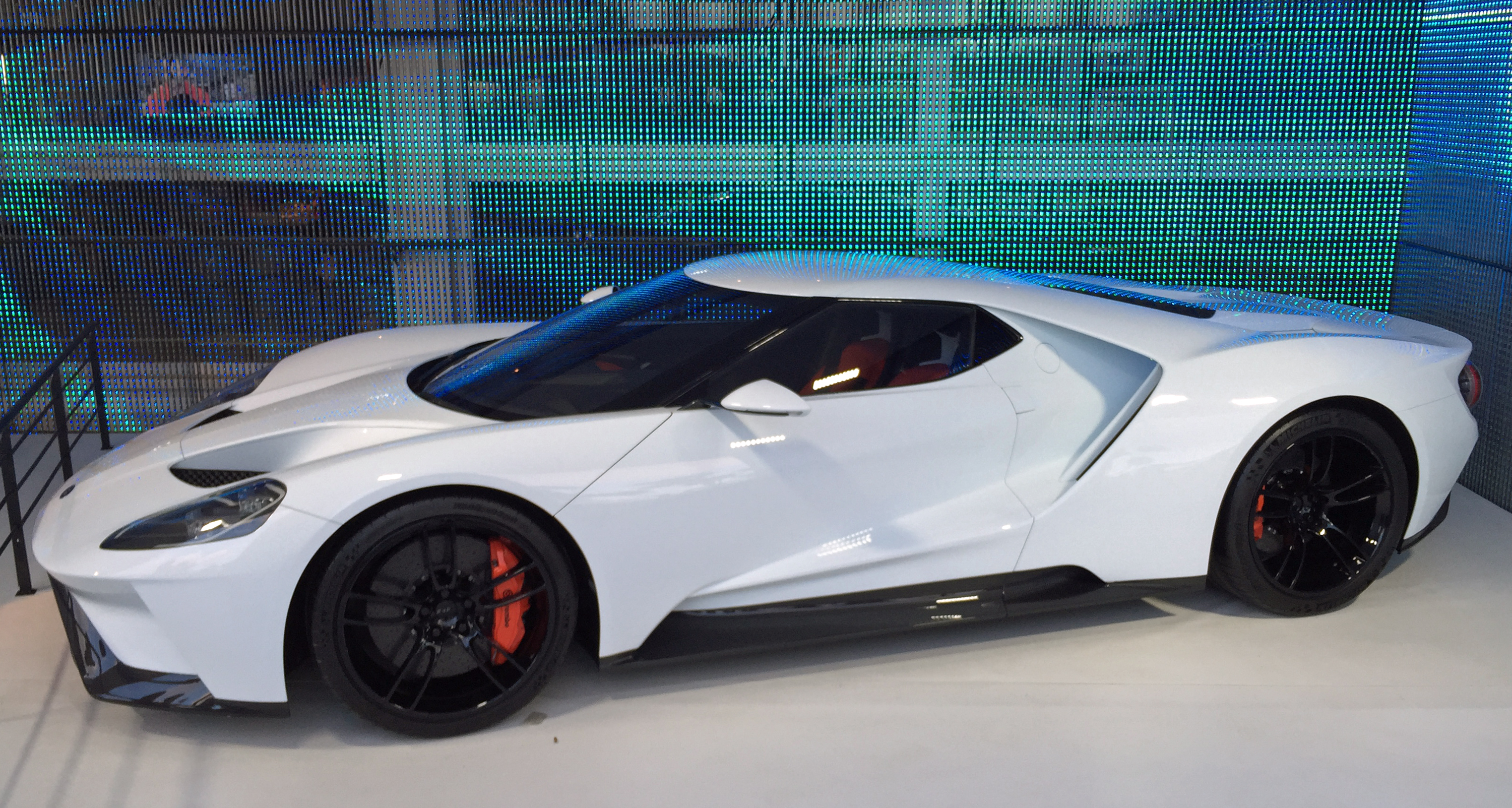 A new Ford GT “body in white” (meaning no drivetrain installed) at Ford’s suite in Le Mans for the 2016 race.

Over the past decade these Ford GT memories have been captured through a huge backlog of photos, videos, blog posts and feature stories. And they will continue with the next generation of Ford’s mid-engine supercar because I was given an opportunity to buy one of the 1,350 new Ford GTs. The backlog of content generated from my 2005 Ford GT (we are talking A LOT of content, most of it never before published) will be catalogued here in daily posts, alongside new photos, videos and stories generated from my ongoing experience buying and owning a new 2019 Ford GT. 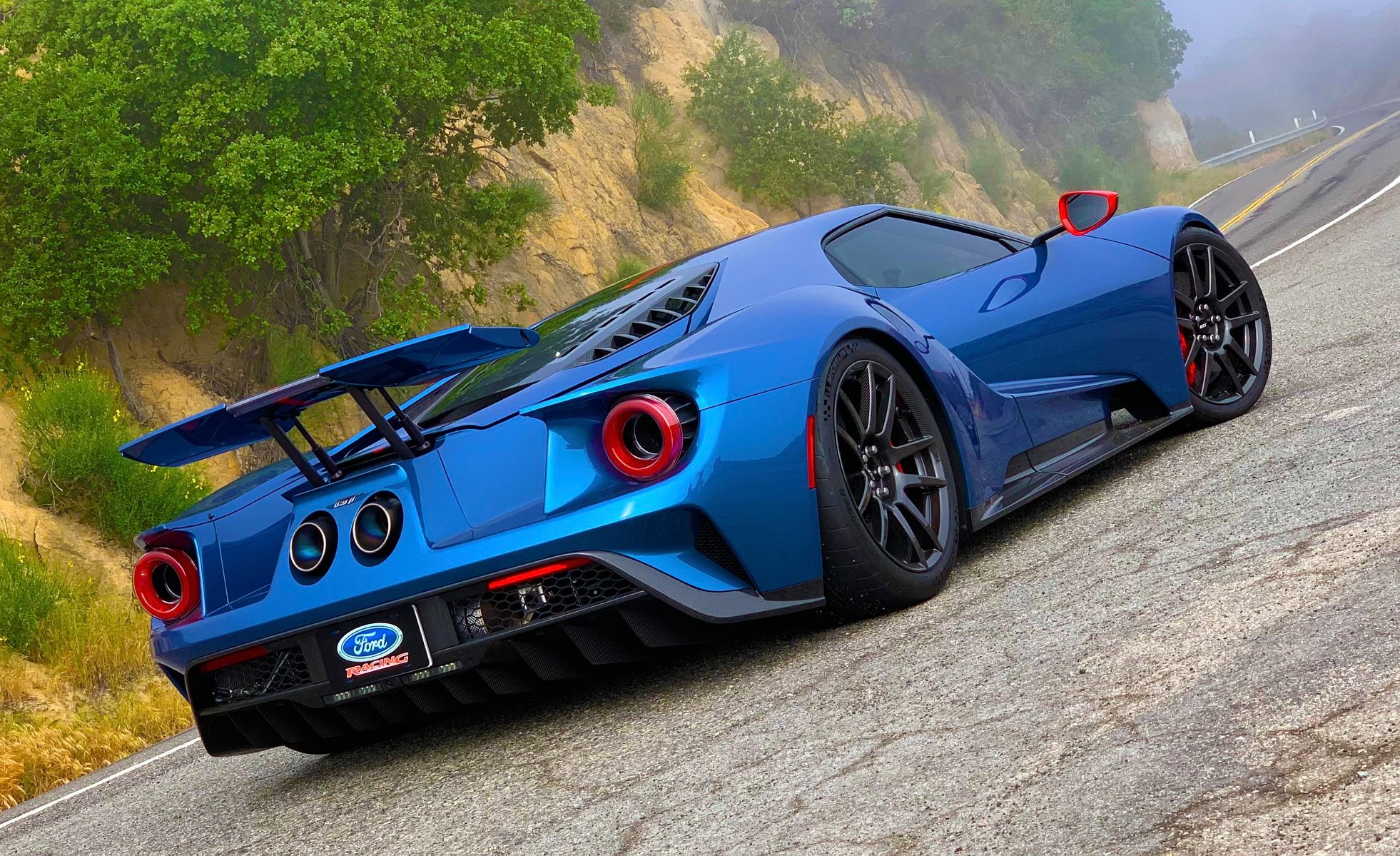 It should be quite a ride. If you’re a performance car fan or just an enthusiastic car guy I think you’ll find the site interesting. If not, leave a comment and tell me how to make it better. 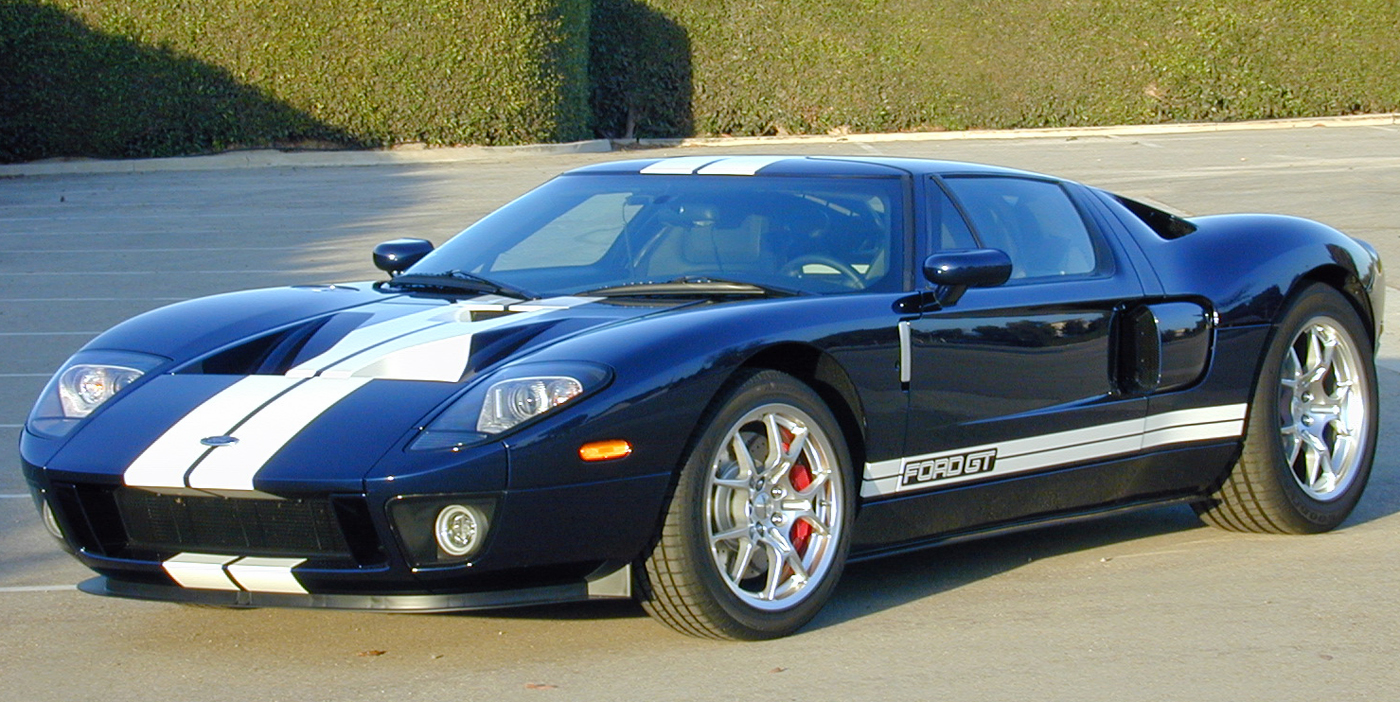 The blog posts will start out focused on the 2005 Ford GT, with a general timeline (sort of like book chapters) beginning with my notification of getting a new Ford GT allocation and then jumping back in time to my 3 & 1/2-year journey to get my 2005 Ford GT, which started in January of 2002 at the Detroit Auto Show. Of course you can read the posts in whatever order you want, but the first chapter starts here, with easy-to-navigate links at the bottom of each entry.

Thanks for stopping by.