The crack in the Liberty Bell. The mole on Cindy Crawford’s face. Minor paint flaws on my 2005 Ford GT. Aren’t these the character-enhancing imperfections that make an object of beauty even more desirable? That’s the question I asked myself when I noticed bubbles and white flecks under the clearcoat of my GT’s otherwise shimmering Midnight Blue paint job. My answer? “NO!” 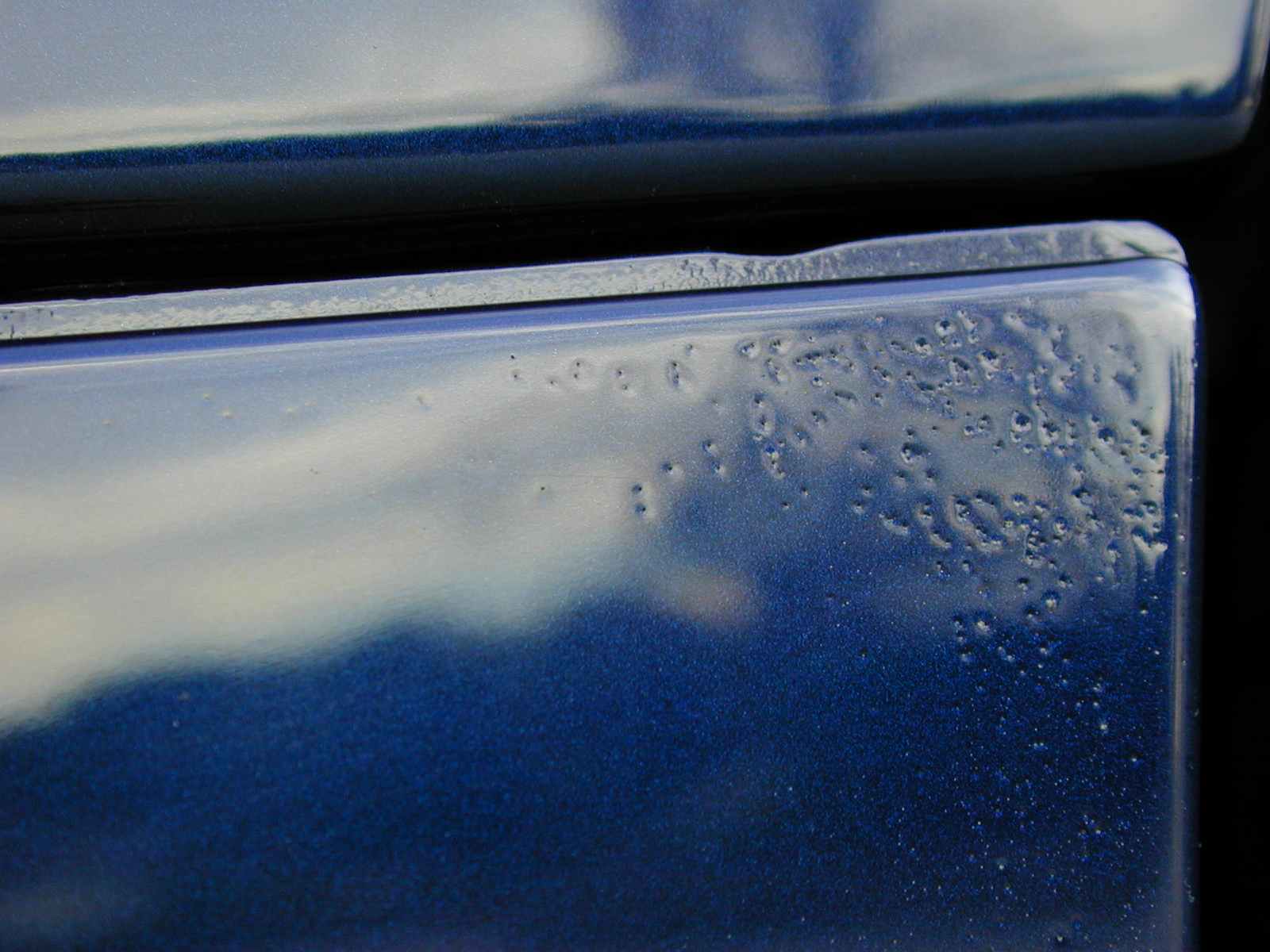 Yeah, I can deal with a mole on a supermodel, but I like my $150,000 exotics flawless, thank you very much. Go ahead and call me superficial.

I noticed these issues about two months into ownership while washing my GT. The primary areas are around the leading edge of the lower front wheelwells, though when I took the car to Santa Monica Ford, they found two more areas I hadn’t yet noticed on the engine cover. All areas are near the edge of a major body panel, and none of them are larger than a ping-pong ball (the flaws on the engine cover are about the size of a pea). Still, paint flaws are paint flaws, and Santa Monica Ford assured me they would be repaired under warranty. The dealership’s body shop was loaded with work until after the first of the year, but I expect to be dropping the car off in a few weeks to have these imperfections…perfected.

While they couldn’t immediately address the paint flaws, I did have them check out a driver door squeak and a resistant passenger door that made getting in and out of the Ford GT difficult — well, more difficult than usual. Adjusting the striker plate on the driver door removed the squeak, and adjusting the interior release and hinges on the passenger door cured its adversarial behavior. Now the only door issue is the one that comes with every Ford GT — not banging your head on the “roof” section.

Santa Monica Ford also changed the oil and gave the car a fluid, tire and brake inspection. Total cost — $0. That’s because of a Santa Monica Ford policy to provide the first oil change for free — if you purchased the car at that dealership. They were also quick to check the car in, and had it ready for pickup (door adjustments and all) in less than 3 hours. I’d have to describe it as a flawless service experience.

Speaking of flawless, I put 1,600 miles on the GT in less than 3 months and, with the exception of those door issues and a somewhat recalcitrant shifter during warm-up, the car performed impeccably. I visited the Ford GT Forum and confirmed that the resistant shifter (when cold) is a universal trait. Apparently it comes from the type of transmission oil used. One of the forum members talked to a Ford GT technician about it and was told that thinner oil would avoid the cold shifting problem, but at the expense of transmission protection. And because it only takes about 5 minutes to go away when the car is cold, nobody (including me) plans on second-guessing Ford’s choice of tranny oil. 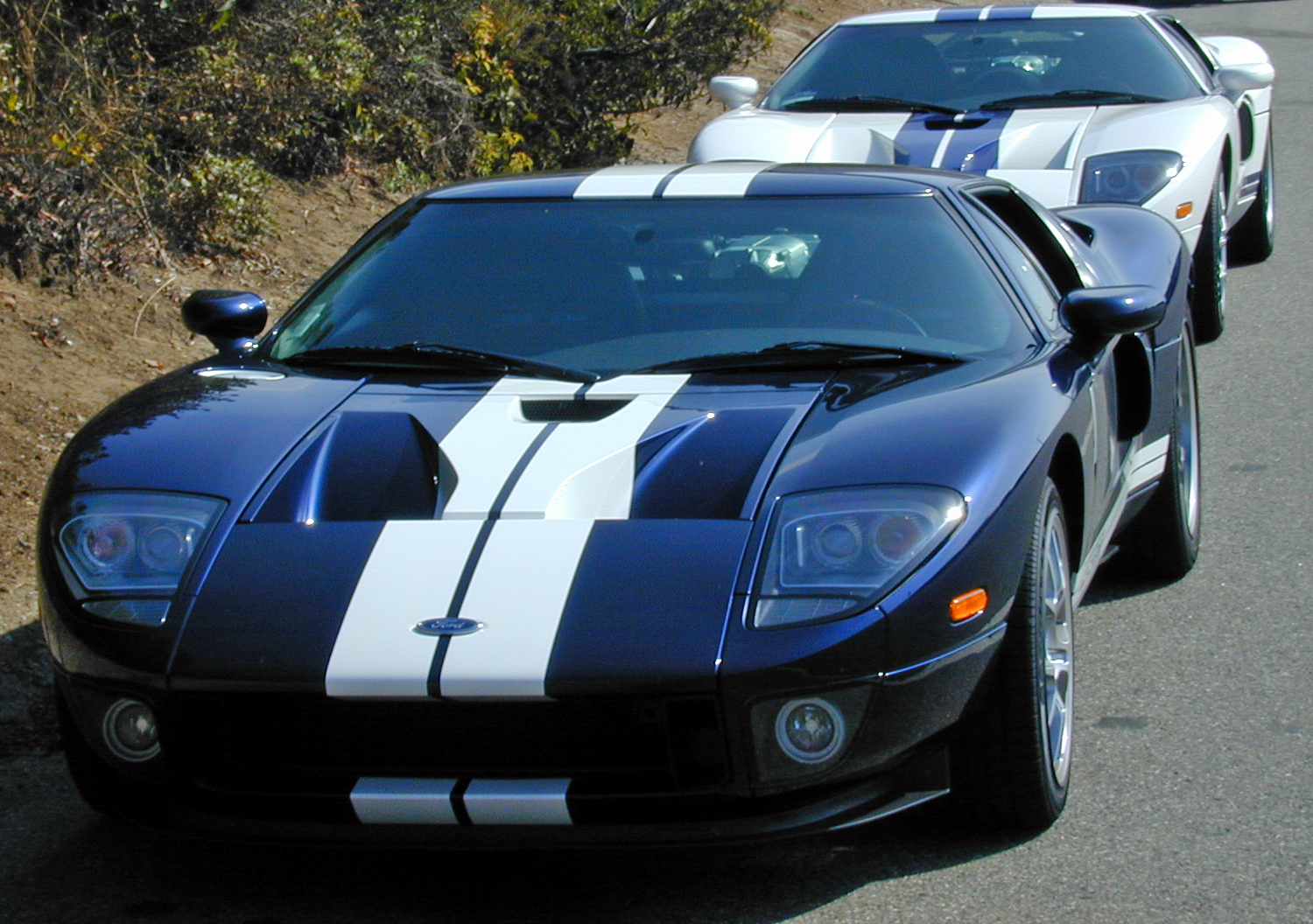 The Ford GT forum also led me to a fellow owner for a Saturday morning canyon blast. After confirming via e-mail that we both lived in Southern California, and worked within 1 mile of each other, we decided to meet at Pepperdine University along Pacific Coast Highway in Malibu. From there, we headed up PCH and then turned inland for a Mulholland Drive run. Driving Mulholland in a Ford GT is never a bad time, but having another one leading (or following) you really enhances the experience. Basically, you get to feel and see the car — simultaneously. If you own a Ford GT, or any exotic, and haven’t tried this yet we highly recommend it. All automotive enthusiasts need access to a club organization, like the Ford GT forum, to find like-minded owners.

She may not have chased another GT along Mulholland, but a friend of mine, Erin Riches, got her first seat time in the exotic Ford and was left with the following impressions: 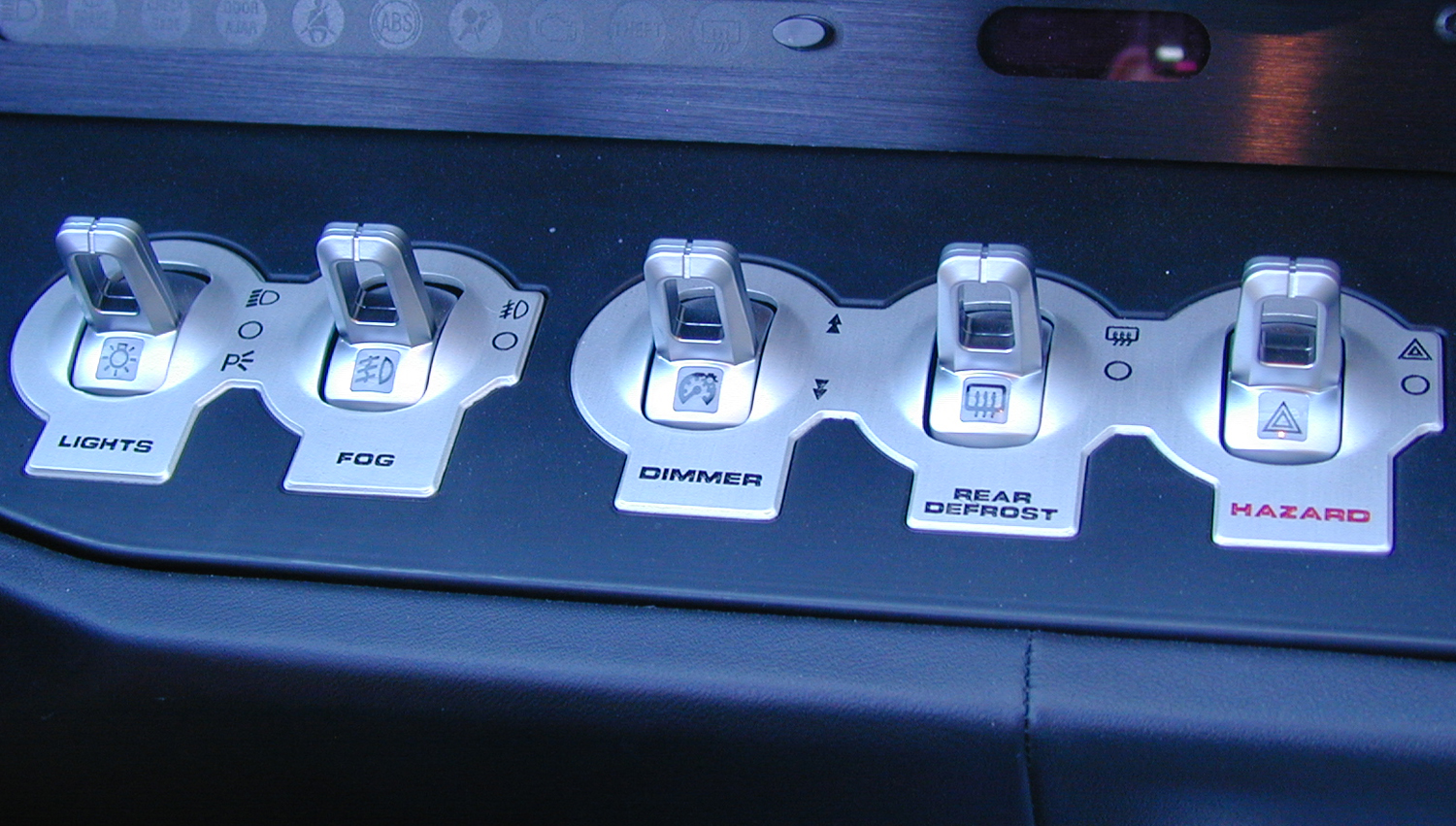 “Getting behind the wheel of an exotic sports car is always a little intimidating, but the GT is surprisingly down to earth. When you see its F1-size steering wheel, you expect to be forced into a prone driving position, and while this is partially true, the steering wheel’s tilt-and-telescope adjustment largely offsets this potential negative. I also like the simple mirror adjustment knob from the Ford parts bin — no need to make the small things complicated in a car that’s already so complex. The simple switch for the headlights is also cool, and flicking it makes you feel like you’re piloting a jet. 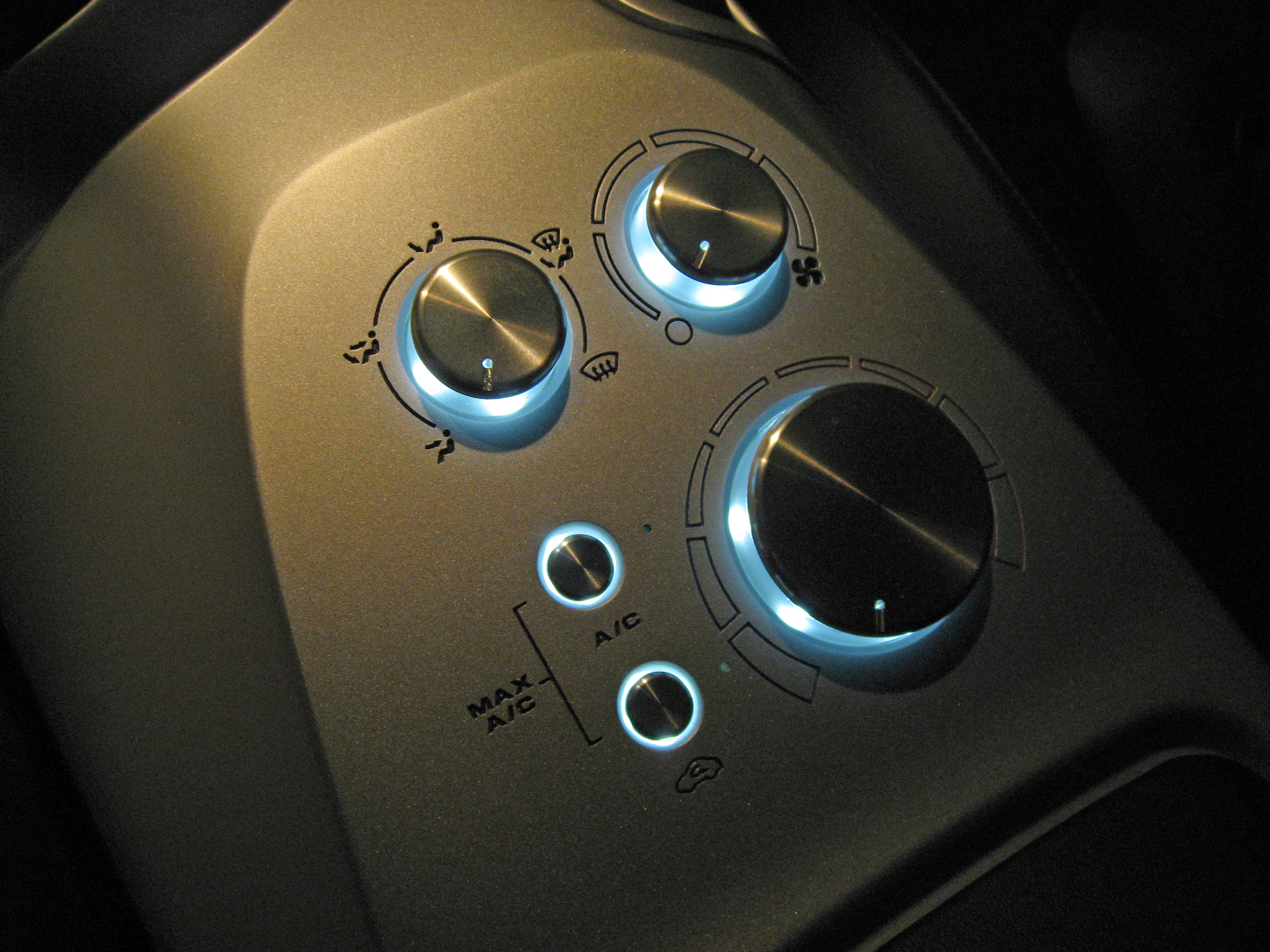 “I don’t like having the HVAC dials on the console instead of the center stack, though. No question, these brushed-metal dials look and feel good, but you have to look down at them to see what you’re doing. Shifting the GT is incredibly easy. The metal shifter is canted toward the driver and it moves from gate to gate with such assurance that it would be tough to miss a shift in this car. Pedal spacing is comfortably snug, and heel-and-toe downshifts come easily when braking into a corner — you just roll your foot onto the accelerator to get your throttle blip.

“On twisty roads, the GT changes directions very, very quickly — it’s sort of like an Evo in this way. And of course there’s very little body roll. Road imperfections come through unfiltered, so the car can seem a little fidgety when you encounter your first few midcorner bumps. Ride quality is smooth when the road is smooth, but definitely harsher than it would be in your typical sport sedan. It’s not just how the suspension is tuned, it’s the design of the seats. They’re very supportive, but there’s just not that much padding there. I can see taking the occasional road trip in the GT, but it wouldn’t be my first pick for a daily driver.”

It’s probably best not to use any exotic car as a daily driver, simply for resale reasons alone. But as Erin noted, the GT is so easy to pilot that I could see myself putting several thousand miles on the car in just the first year.