The Power of a Ford GT Homecoming 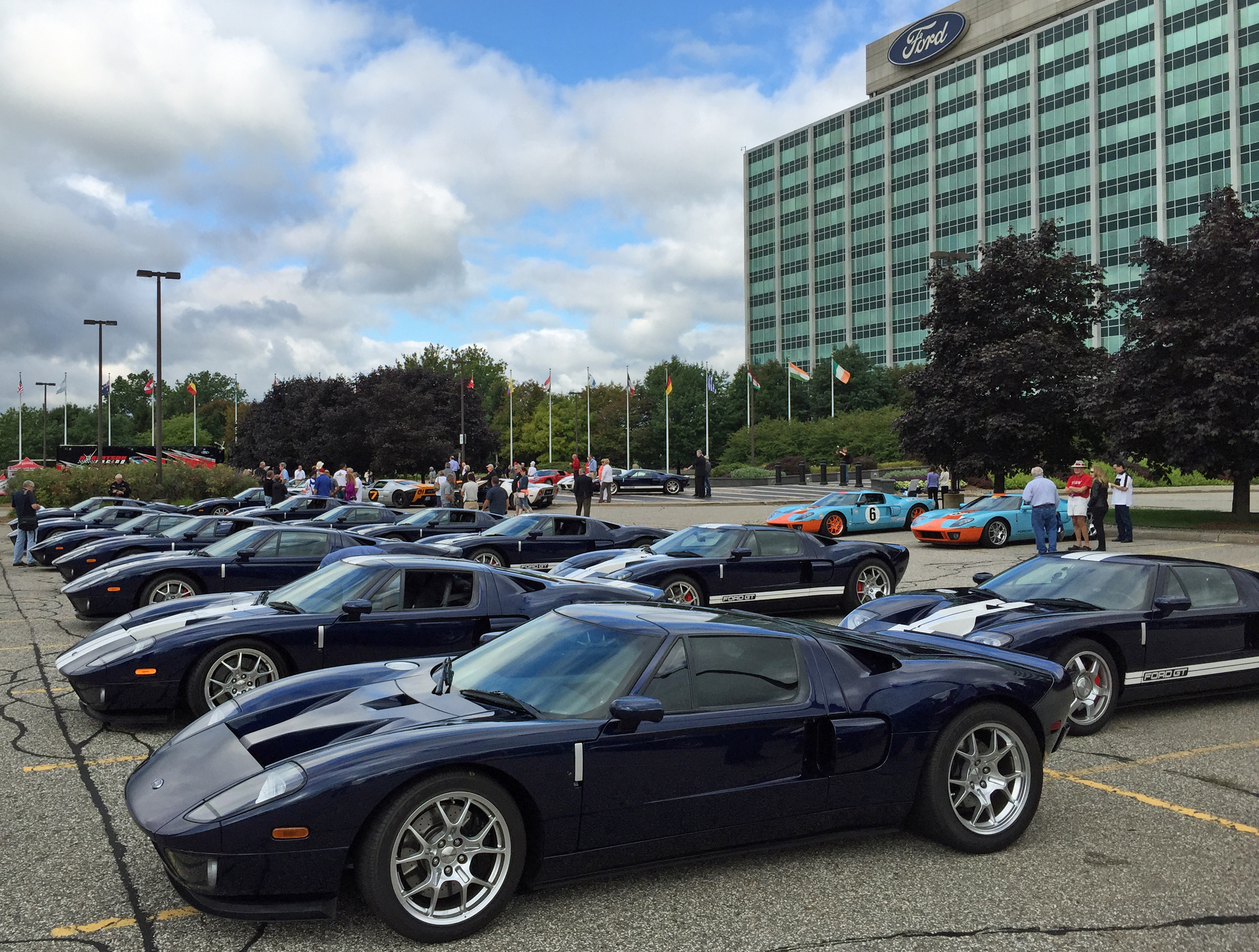 Attending the 10th Annual Ford GT Owners Rally was a homecoming on many levels, not the least of which was having my car sitting in the parking lot of Ford’s World Headquarters. My apprehension about shipping it was offset by my desire to attend the rally with my car, plus get a full service from the GT Guys and a full color correction from Esoteric Detail (all of which required the car to visit the Detroit area). I figured all these driving forces were reason enough to bring it to Detroit. 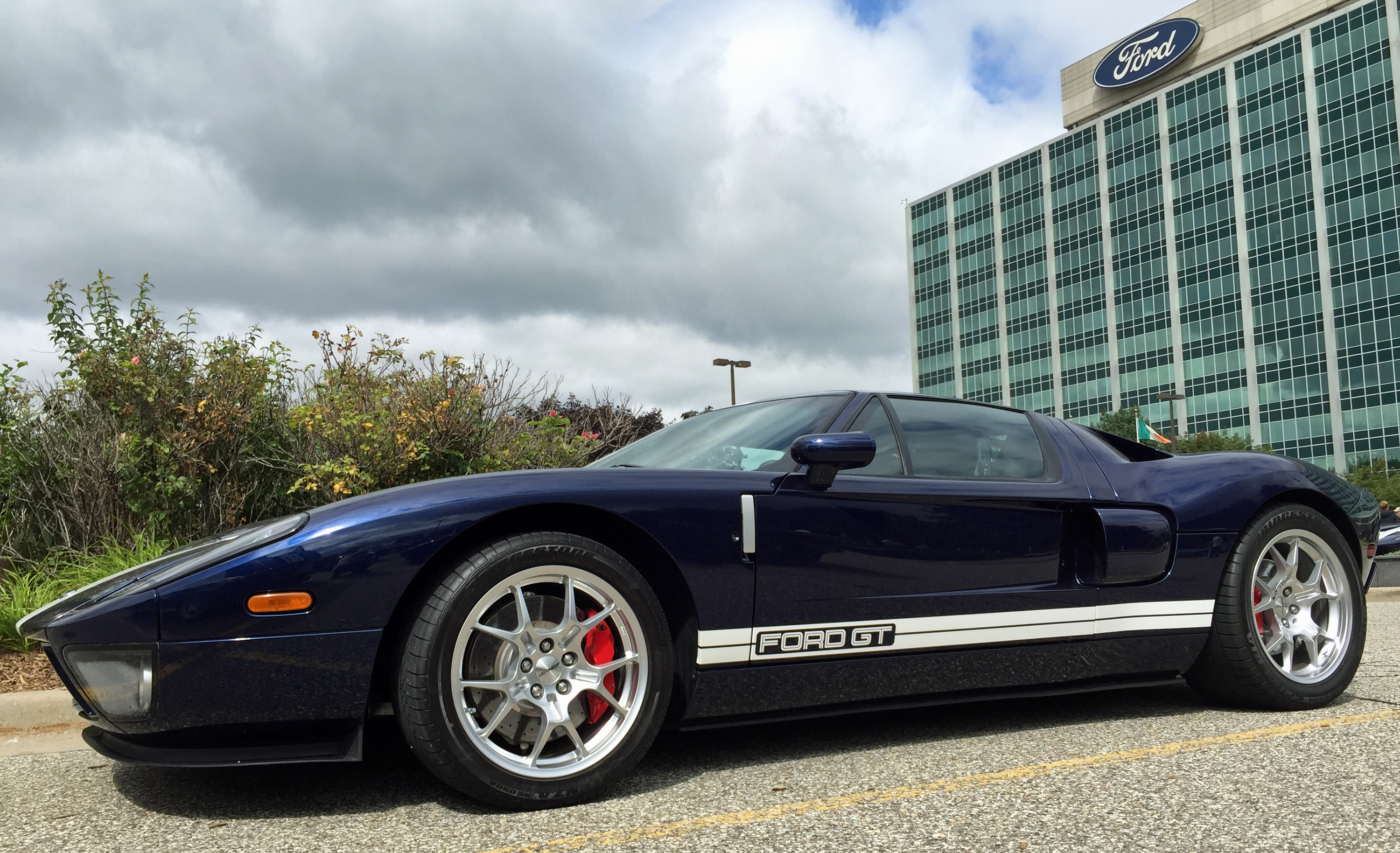 What I did NOT expect was the power of homecoming I felt when I pulled my Ford GT into the Ford World Headquarters the night before the owners rally started. The host hotel was close to Ford’s World Headquarters, so it seemed a no-brainer to head over for a quick solo photo shoot with just my car before the mass of GTs invaded the next day. I’d been to Ford’s glass tower at least a dozen times before this event for various work-related meetings, but there was something very different about this visit. It really did feel like the end of a long pilgrimage to see my car’s birthplace. 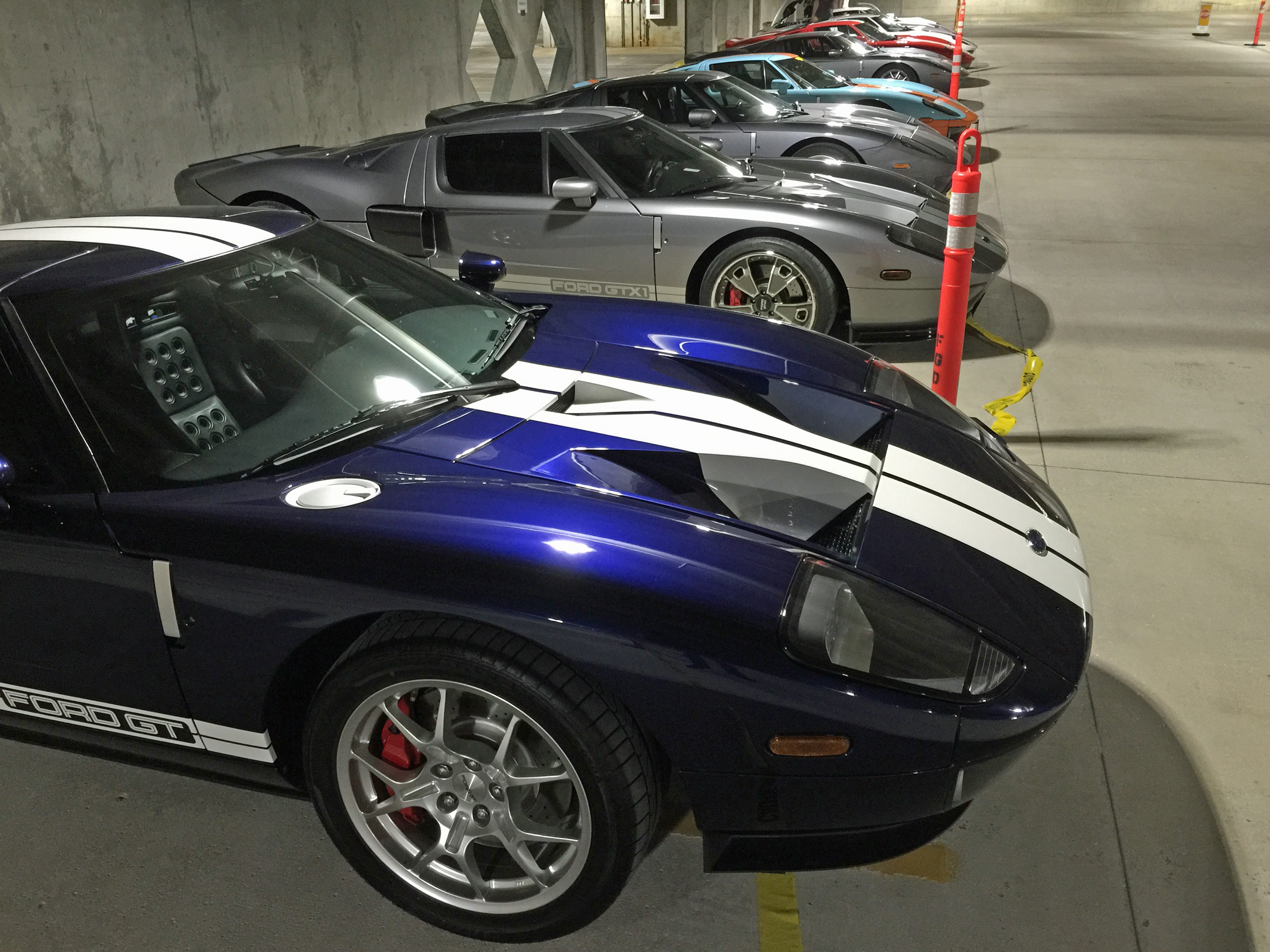 In retrospect I’ve come to realize it was having all those previous visits to Ford’s World Headquarters that made this trip so unique. Before that day my trips were very corporate in nature, including the trips I’d made to interview the original Ford GT team members about the car’s development in the early 2000s. This time I was there not as an automotive journalist or analyst but just a fan of Ford’s most exciting creation (in my biased opinion). The building didn’t represent a business meeting, it represented a meeting of like-minded enthusiasts, returning “home” to celebrate their cars’ spawning ground. The power of homecoming was apparent in the original Ford GT team members in attendance that day. Many have gone on to other projects, and even other companies, but they felt the need to return for this event.

Another indication of the impact the Ford GT has had on so many people over the previous decade.