My Ford GT’s initial ownership reporting was done on a quarterly basis from September 2005 through April 2006. After April 2006 my ownership updates switched to multiple posts every few weeks.

Ford GT production will be ending soon. In fact, there’s a Ford GT Rally that will have over 100 GT owners driving (okay, some will be trailering) their Blue Oval Exotics back to Dearborn in mid-August. I’ll be there as well and capture the festivies for a future story (should make for quite a Woodward Cruise). The absence of a Ford GT follow-up model, either in the form of the sleek GR-1 or even the comic-book-like Cobra concept, means this will be the last Ford supercar for awhile…

The good news is after almost 2 years of production the car still causes a stir wherever it goes. The dark blue color has aged well; I’m not sure how I’d have felt about yellow, or even the Gulf livery, after several months. And while I can’t exactly run this one through the local Chevron automated car wash it is relatively easy (and very rewarding) to wash it myself. Finally, at 4,500 miles there are no major — or minor — mechanical issues to report. I know there were some teething problems when production first started, but Ford should have kept the spirit of the GT alive rather than killing it and neutering SVT. Oh well… 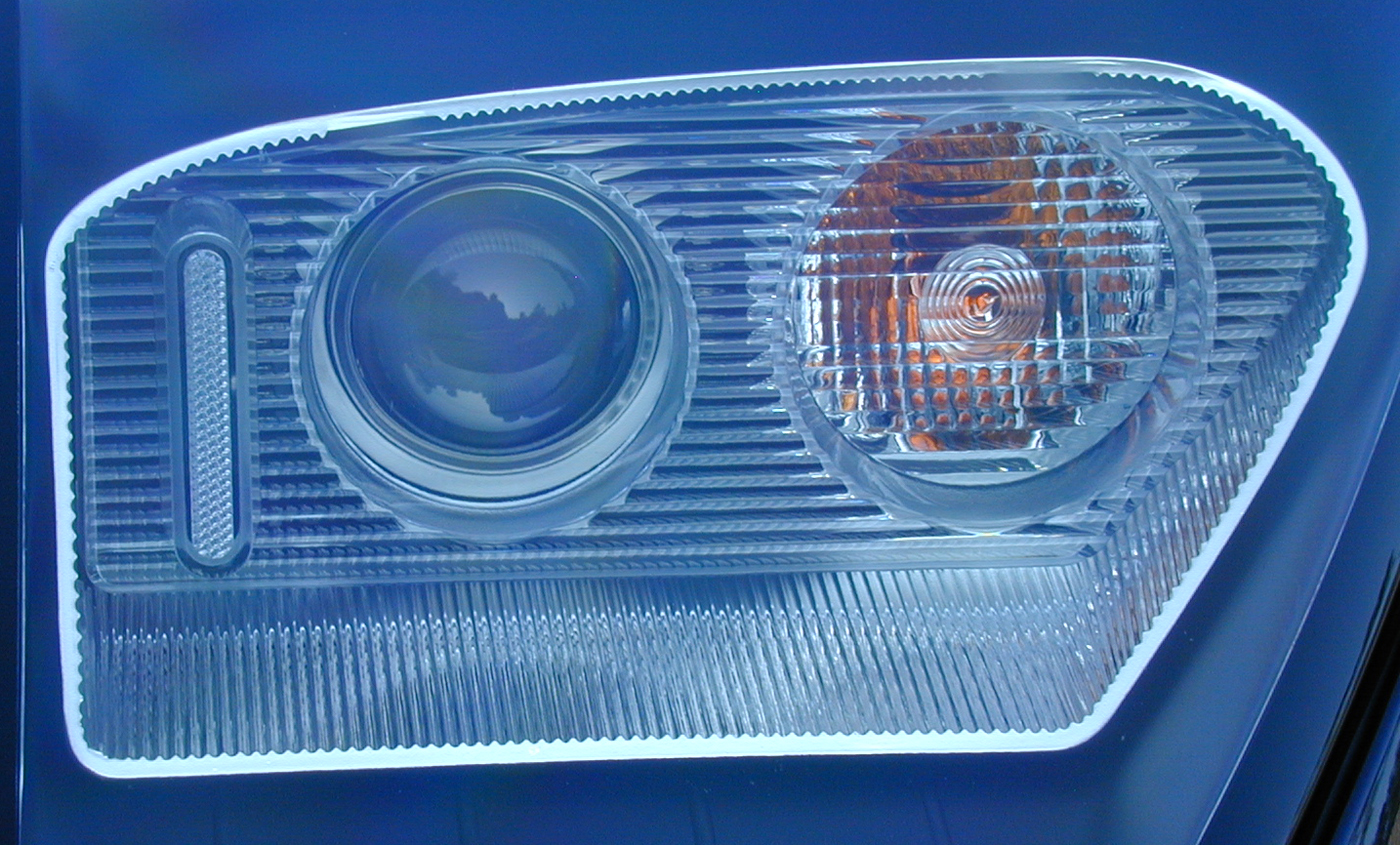 The Ford GT is loaded with subtle “easter egg-like” design elements (think hidden features on DVDs). One can be seen when looking at the driver’s side headlight, which pays homage to Ford’s Centennial Celebration. An innocuous lens is oriented to look like a “1” when combined with the two bulbs within the headlight, resulting in a “100” designation if you’re looking for it. I suppose that makes the passenger lens an “001,” but other than Bill Ford Jr.’s 2004 Ford GT (which was the first production GT, serial number 001) I don’t think there’s any message in that headlight… 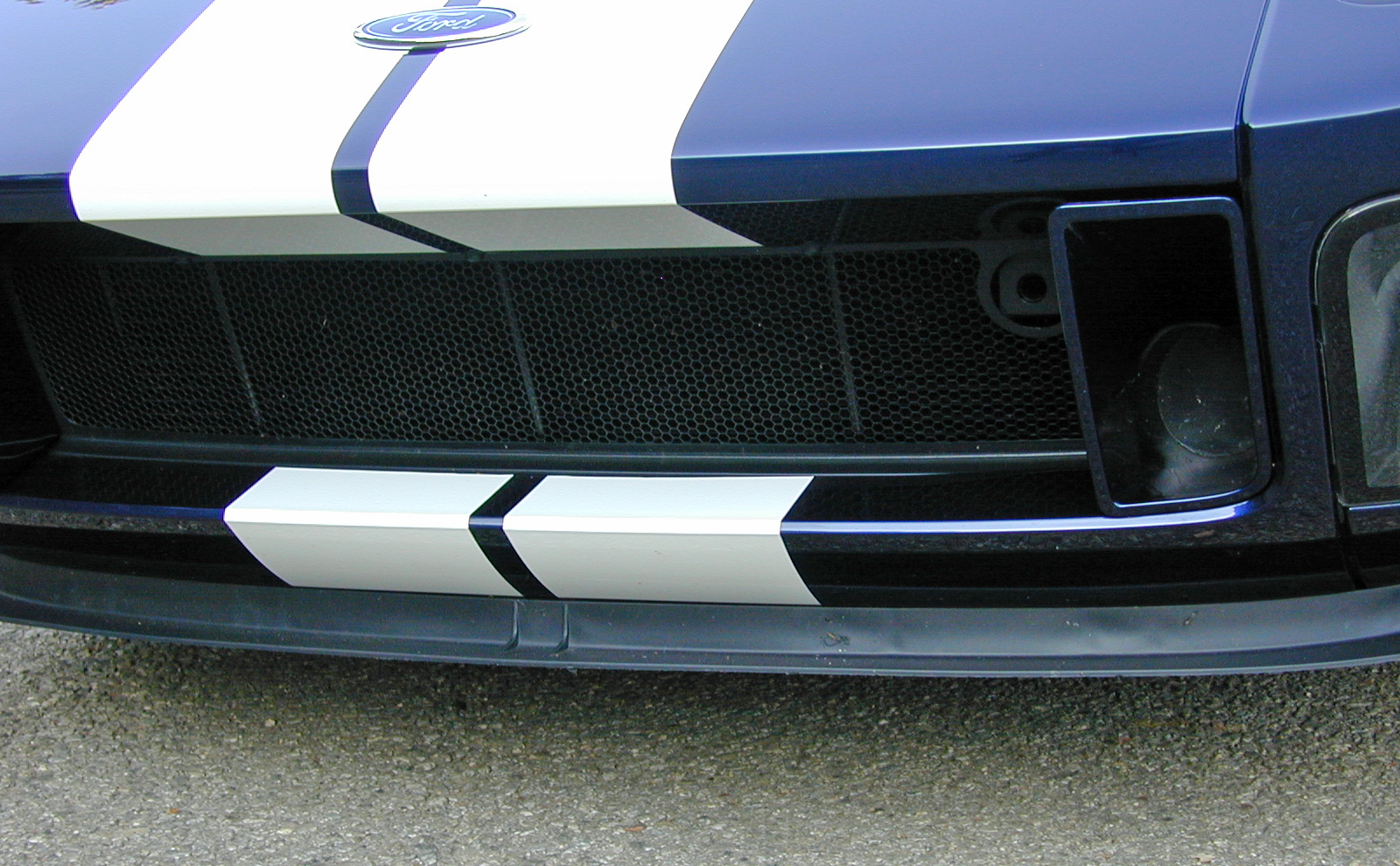 The Ford GT has excellent ground clearance for an exotic car

It’s not uncommon for an exotic — or any sports car, really — to have front end clearance issues when pulling into driveways or going over speed bumps. If you’ve driven a C5/C6 Corvette, or a Viper, or just about any European exotic, you already know this. One of the more surprising elements of the Ford GT is its lack of front clearance issues under all but the most extreme circumstances. I didn’t scrape the GT’s lower front air splitter for several weeks after taking possesion, and even then it was on a very extreme driveway dip that immediately lead onto a newly paved (read: freshly elevated) street…

That scrape was minimal, and I’ve maybe scraped the front splitter two more times in the past 11 months (and always very slight scrapes, versus the bone-jarring jolts I’ve felt in other exotics). I did have one healthy scrape of the undercarriage, between the front and rear wheels, when exiting a gas station where the pavement came to quite a sharp “peak” before dropping away on either side at a steep angle. This effectively reminded me that, while scraping the GT is rare, it’s still no monster truck when it comes to ground clearance. 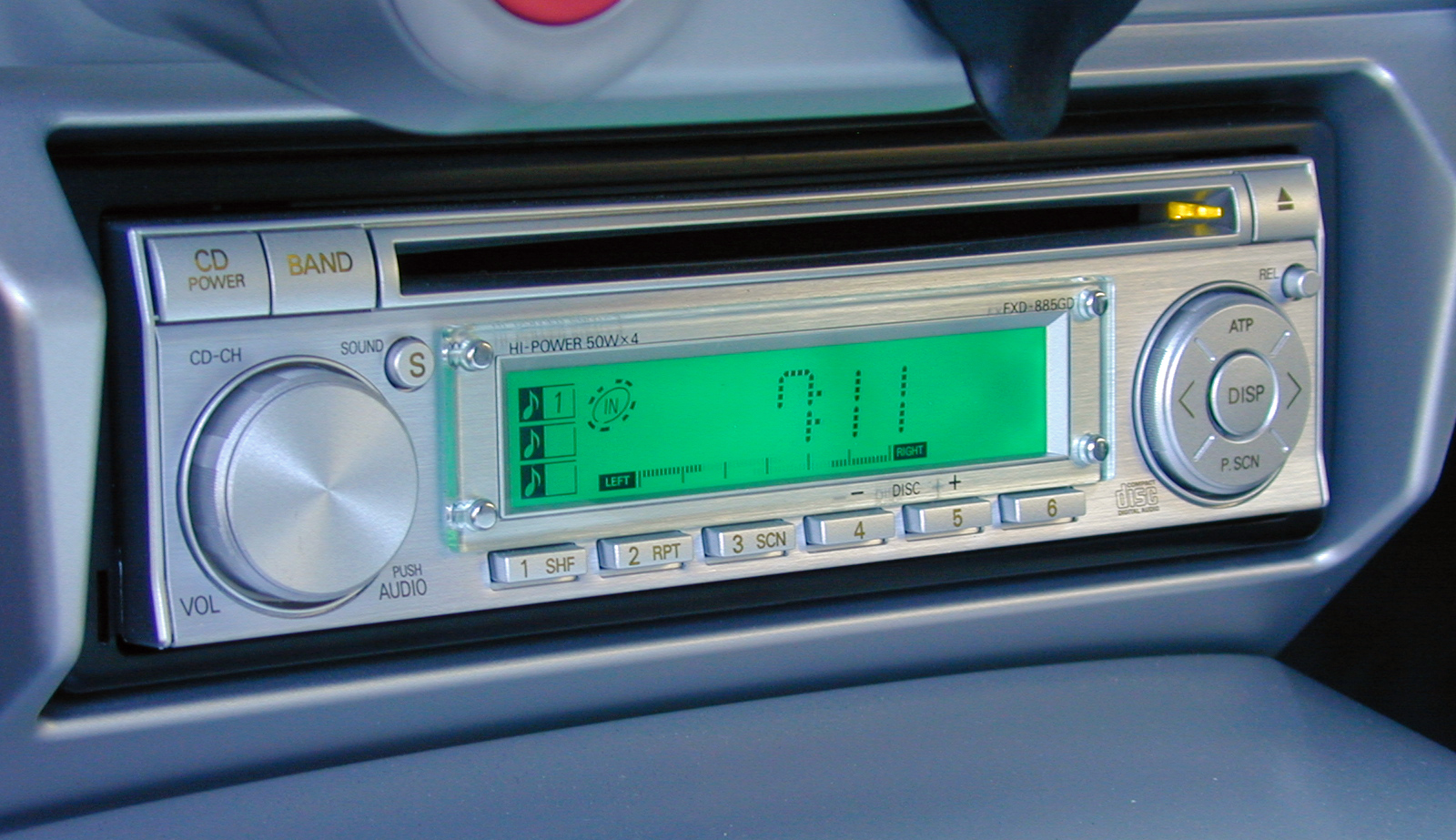 2005 Ford GT Base Audio System is a Better Deal

I was one of the fortunate ones. Not just because I snagged a Ford GT (okay, that was pretty fortunate, too). No, I’m lucky because I was able to order the car exactly the way I wanted versus buying one ordered by a dealer. The bulk of GTs were ordered to achieve maximum profit for the dealer, and that meant loading them up with every option, including the $2,500 McIntosh audio system…

That system sounds fine, but it puts a big, honkin’ subwoofer between the seats that blocks your ability to see the mid-engine V8 while making the cabin feel cramped. So when ordering my GT I went with the ordinary base head unit, thus saving $2,500 (and 50 pounds, according to the GT’s engineers). So how does the factory system sound? Not bad, but ergonomically it has some quirks. A big one is the power button that has to be held down for what seems like an eternity (it’s probably around two seconds) before the system actually turns on or off. This button also serves to switch between radio and CD listening, and being dual purpose means something — like how long you press it — has to differentiate those functions. I also would prefer a tuning dial to the buttons featured on this head unit. It’s worth noting that there was a last-minute supplier issue that forced Ford to switch the base head unit just before GT production began. As a result many early buyers, assuming they had the opportunity to custom order their GT at all, were told they had to get the McIntosh system or wait a few months to order a GT with the base head unit.

Glad I waited and saved my money.