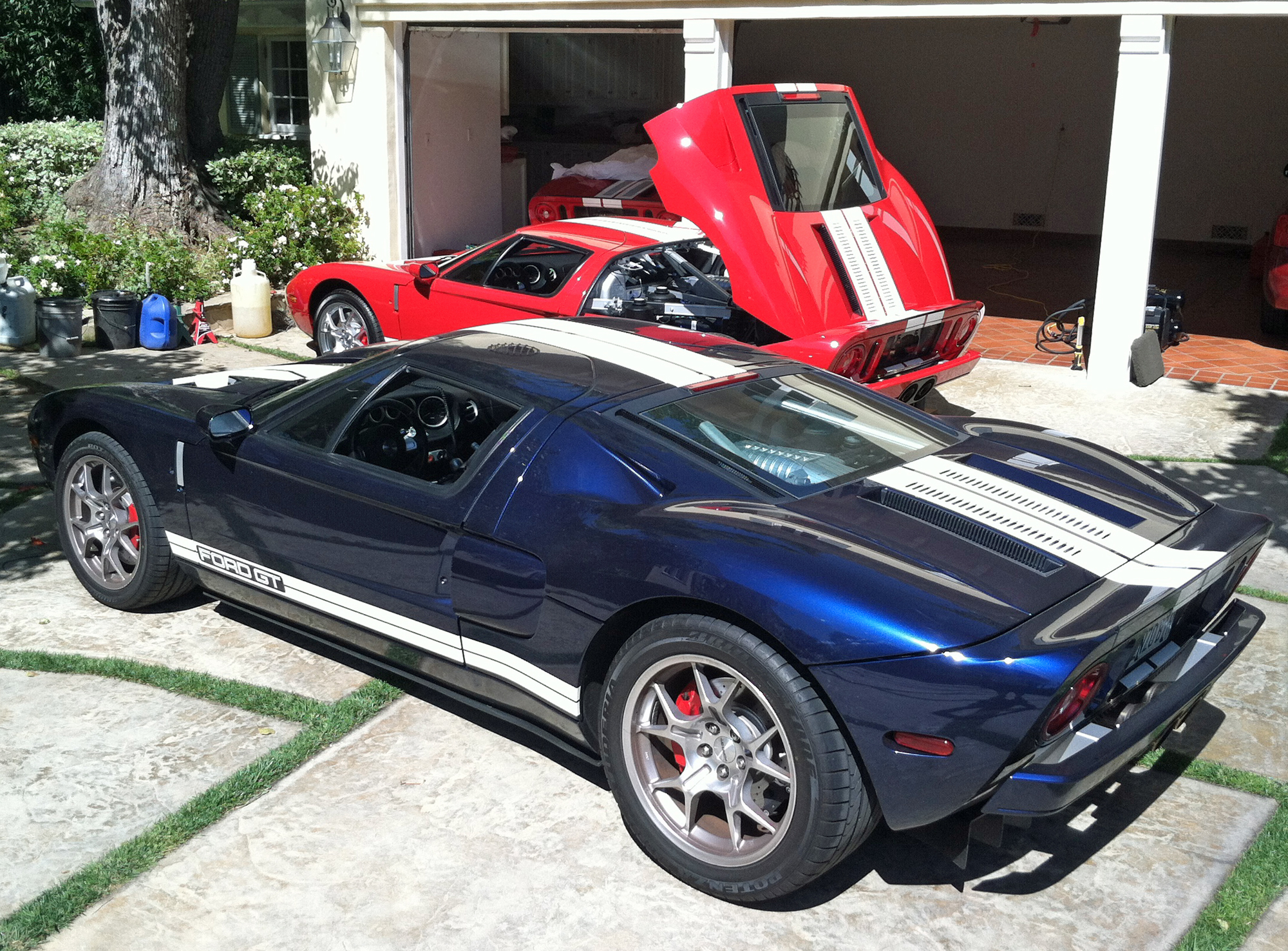 To maximize efficiency I brought my GT to another Ford GT owner’s house in Brentwood on the west side of Los Angeles. This owner had two Ford GTs of his own, both red 2006 models with less than 400 miles on them, and he always kept up with regular service despite the low miles.

Beyond a full mechanical service (engine oil, transmission oil, coolant, air filter, fuel filter, etc.) and replacing the faulty oil pressure gauge I also replaced the factory speakers. I ordered my Ford GT with the base audio system and in March 2007 I upgraded the factory head unit, but I knew the factory speakers were holding back the JVC’s potential. The new speakers came from Best Buy and cost less than $200, yet the increase in audio quality was substantial.

So a complete service, new oil pressure gauge and new speakers mean everything is great, right? Not really. As the GT Guys were confirming the success of the Oil Pressure gauge replacement they asked me, “You’re vacuum gauge is out too, huh?” 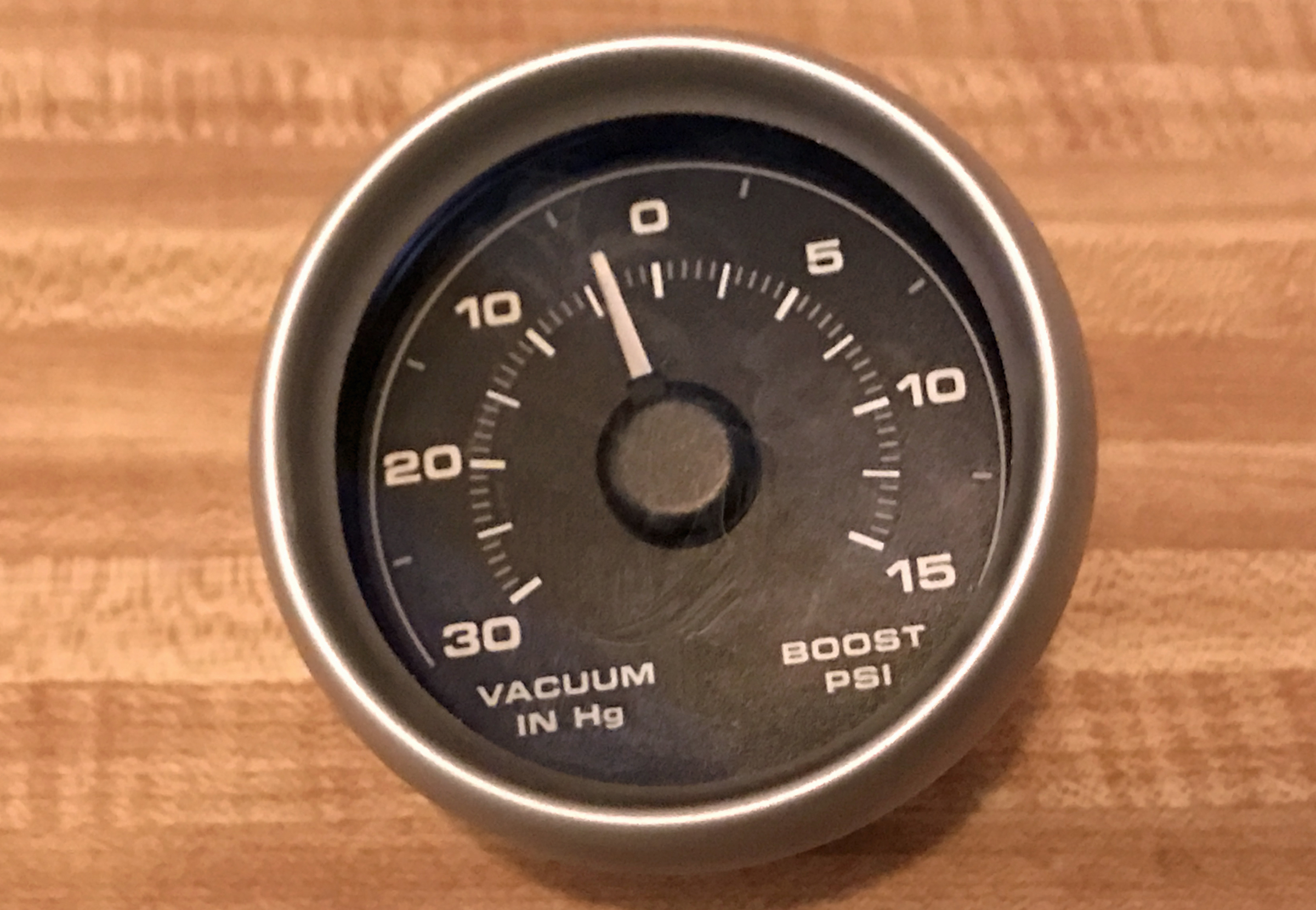 The second (of multiple) gauges to die was the vacuum gauge

“Um, no, I don’t think so.” Then I looked at the vacuum gauge and noticed it was locked at just below zero, even when revving the engine. Of course the GT Guys hadn’t brought a vacuum gauge from Michigan, so they left me with a fully-serviced long-term Ford GT that still had a broken gauge.

This was the second gauge to die, and still not the last…