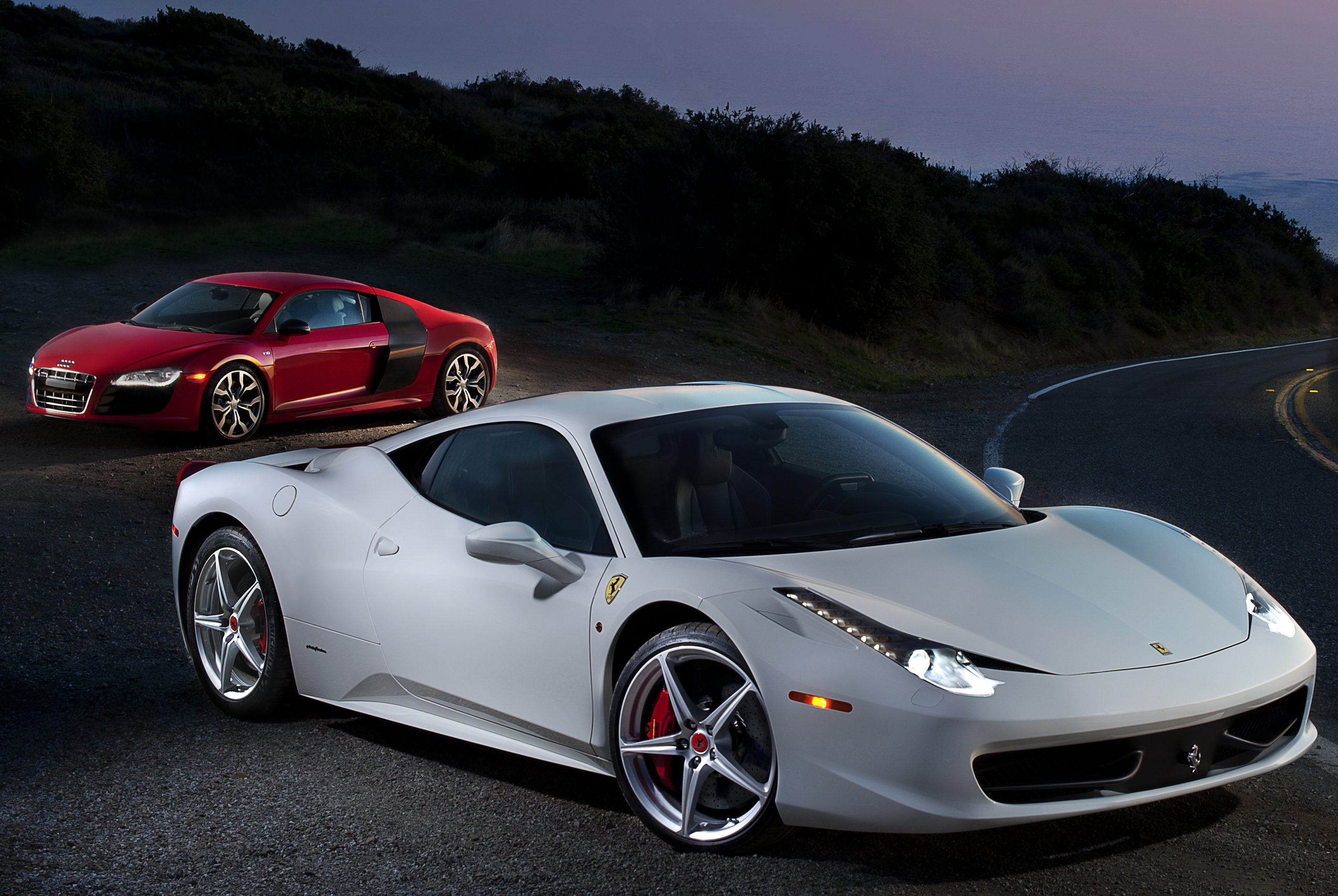 In February of 2012 I organized a comparison test between an Audi R8 and Ferrari 458. This was for another website I was running at the time and didn’t, technically, have anything to do with my Ford GT. Of course, having two more mid-engine sports cars at my disposal made it impossible not to think about how they stacked up against the Ford GT. 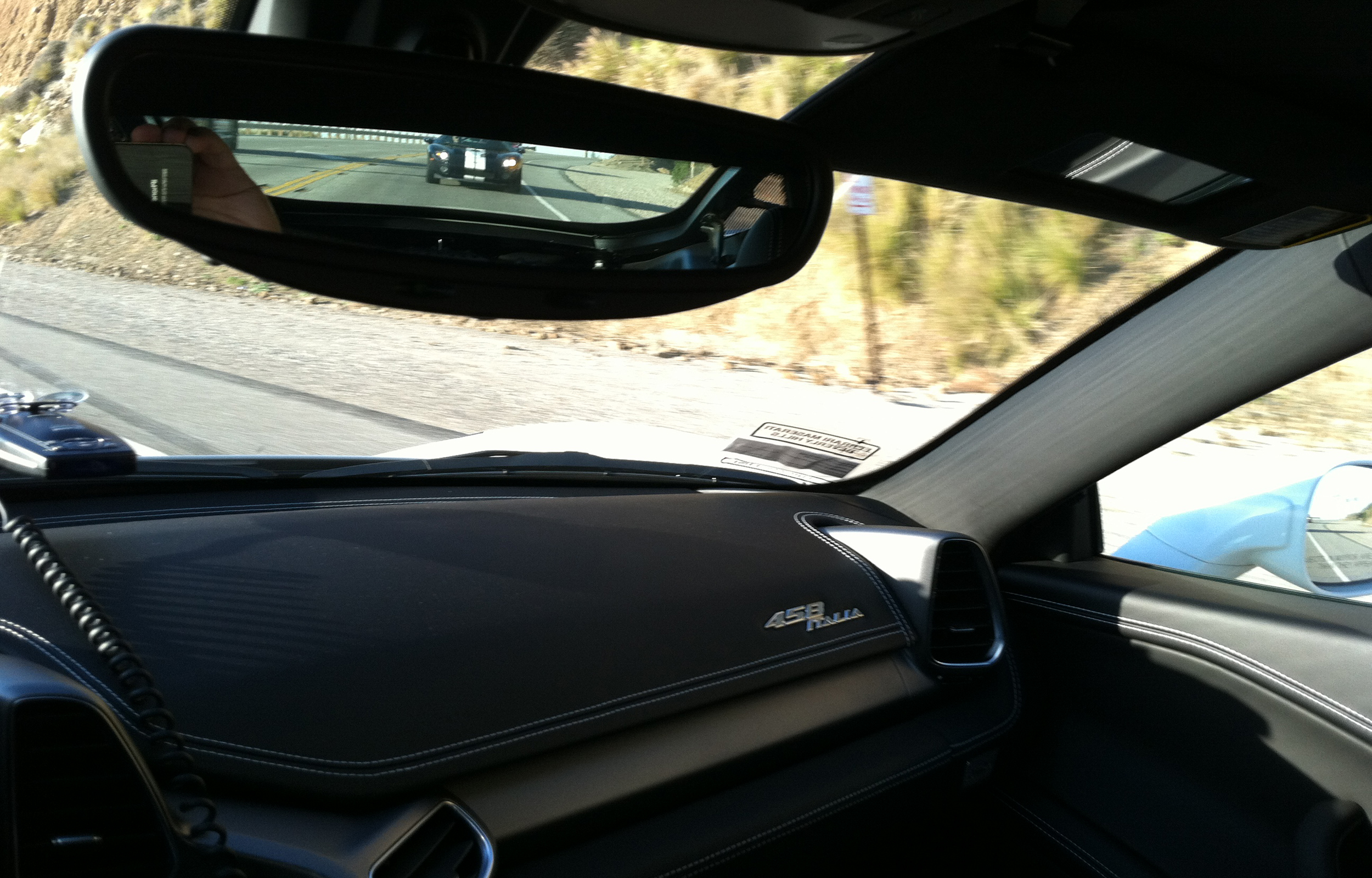 Driving the Ferrari 458 and my Ford GT, back-to-back, was very telling

Throughout my Ford GT ownership I’ve also taken every opportunity I could to drive the GT back-to-back against similar cars, and this time was no different. Since getting my GT in 2005 I had only driven two cars that I felt offered a similar level of driving satisfaction. One was the Porsche Cayman RS, the other was the Audi R8 with a V10 engine. But all that changed after driving the Ferrari 458. 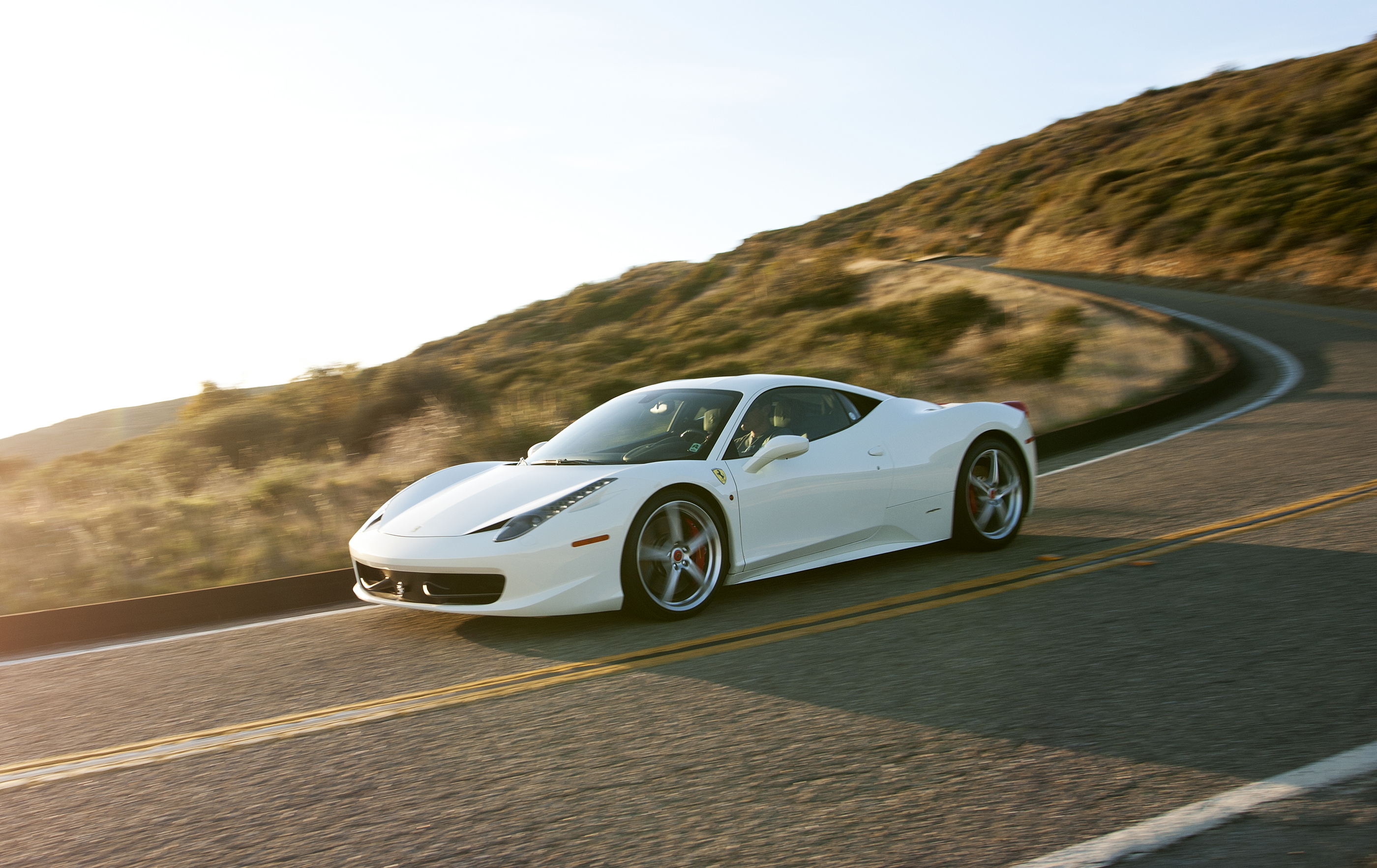 The Ferrari 458 is a highly capable sports car

I haven’t been overly impressed with Ferraris, either from a performance or styling perspective, since the late 1990s. The 360 lacked low-end torque and was too hairy when driven to its extremes. The 430 addressed the torque issue but still lacked the sheer capability I expect from a prancing horse. 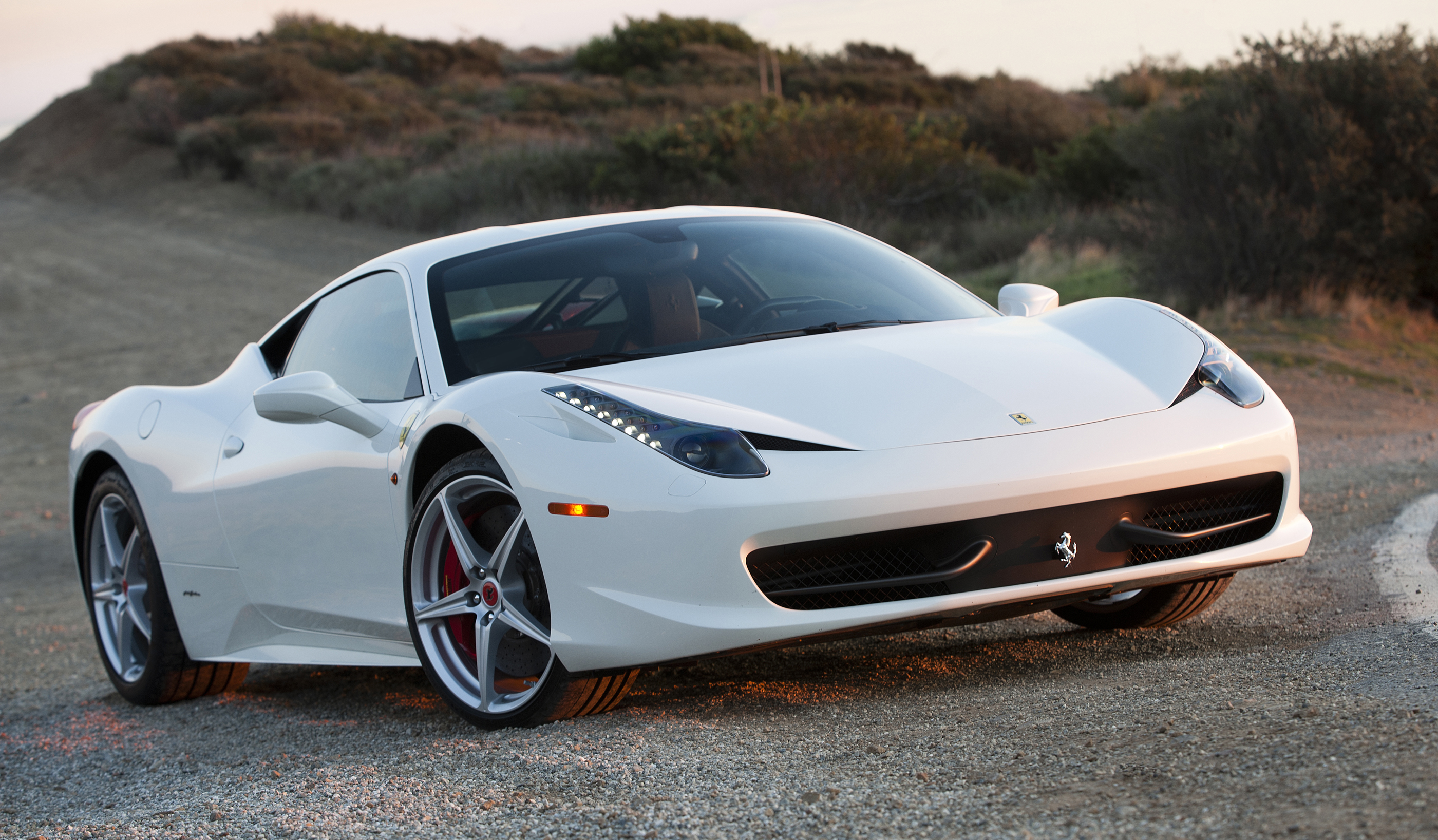 The 458 addresses all of these issues. It is an extremely capable machine that honestly stunned me when I drove it aggressively. It was the first car since getting my Ford GT that I knew, without question, was far superior in terms of performance. My confidence level behind the wheel of the 458 was unlike anything I’d experienced perviously, and I happen to think the car is beautiful, too (particularly in white).

That’s not to say I’d trade my Ford GT for a Ferrari 458. The GT still has an advantage in terms of raw emotion, styling and heritage. With three pedals and zero electronic nannies it represents the end of an era in sports car design and philosophy. No current or future sports car will offer those traits (automakers can’t even build a modern car without stability control). The new Ford GT, which will undoubtedly be more capable than a 458 — or just about any other street car ever made — won’t likely have the raw emotion of the 2005-2006 Ford GT.