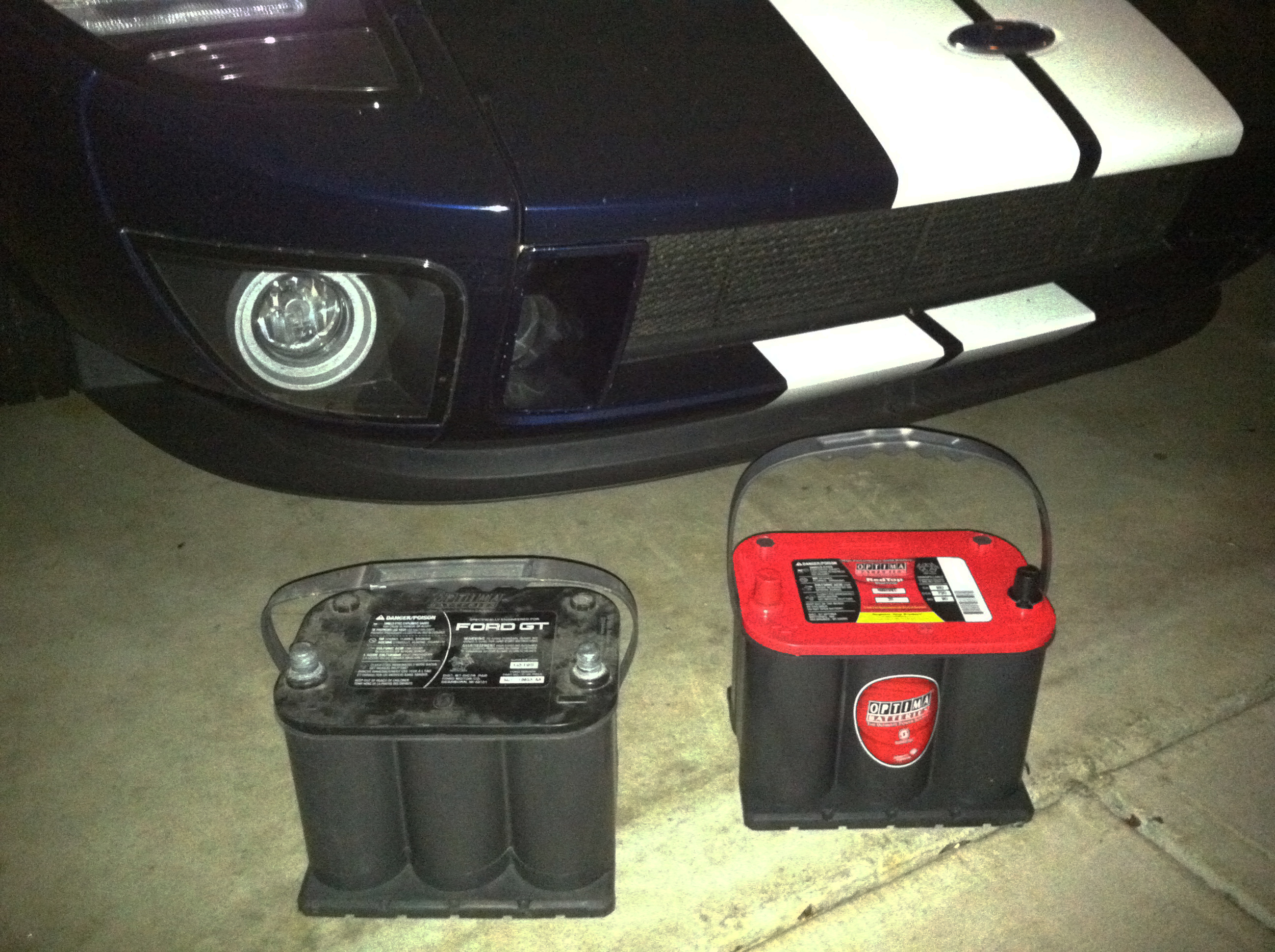 My Ford GT’s battery finally gave up after 6 years

Just over 7 years after getting my 2005 Ford GT the original battery died. I know of other Ford GT owners with original batteries that lasted longer, and the sad fact is I wasn’t particularly kind to this car’s battery. My Ford GT often sat for weeks at a time without being started, and months at a time without being put on a battery charger. When I realized the battery was dead and wouldn’t hold a charge, I wasn’t at all surprised.

The original Ford GT battery is a gel cell Optima battery, meaning it is both more durable and more expensive than a traditional lead acid battery. The battery is mounted in the front of the GT, underneath the small cargo area. I’m convinced a traditional lead acid battery would have died much sooner than the Optima given the harsh circumstances it was subjected to, particularly in 2011 and 2012 when I didn’t drive my GT very much after its initial ownership coverage ended.

Unfortunately, while an exact replacement battery for the Ford GT is easy to acquire through Optima, the new battery doesn’t look anything like the original. The new battery has a generic red top with “Optima” badging while the original battery had “Ford GT” badging on it. Unless you bought one or more replacement Optima batteries when the Ford GT was new, when these original “Ford GT” batteries were available, there’s no way to get them anymore. 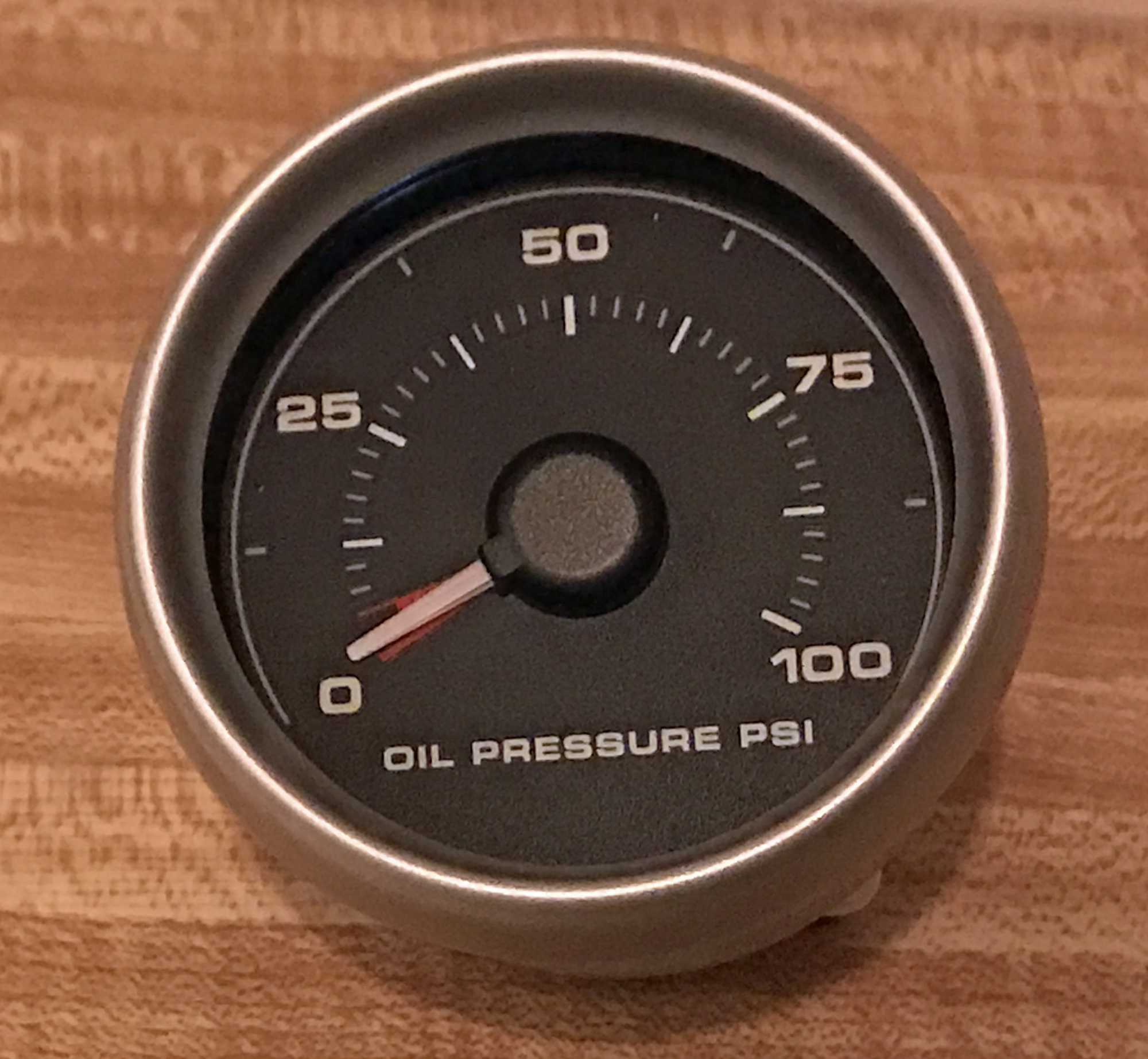 The other sad news in January of 2012 was the realization that my oil pressure gauge had died. The rumblings of dying Ford GT gauges had started a few years earlier on The Ford GT Forum, but like most owners I was hoping I’d be spared from dealing with dying gauges. At first I wondered if the GT’s oil pressure really was at zero, but by the time I noticed the dead gauge the car had been running for a couple minutes and everything seemed/sounded fine.