This month a question about the Ford GT’s fix-a-flat chemical sealant was asked. Specifically, how long does it last before it needs to be replaced? Other topics of discussion included the confirmation of a second annual Ford GT Owners Rally, the specific nature of the GT’s fueling procedure, the car’s popularity at Ford car shows, and the need to install a bluetooth microphone to keep phone calls legal. The odometer turned over 8,200 miles in April of 2007. 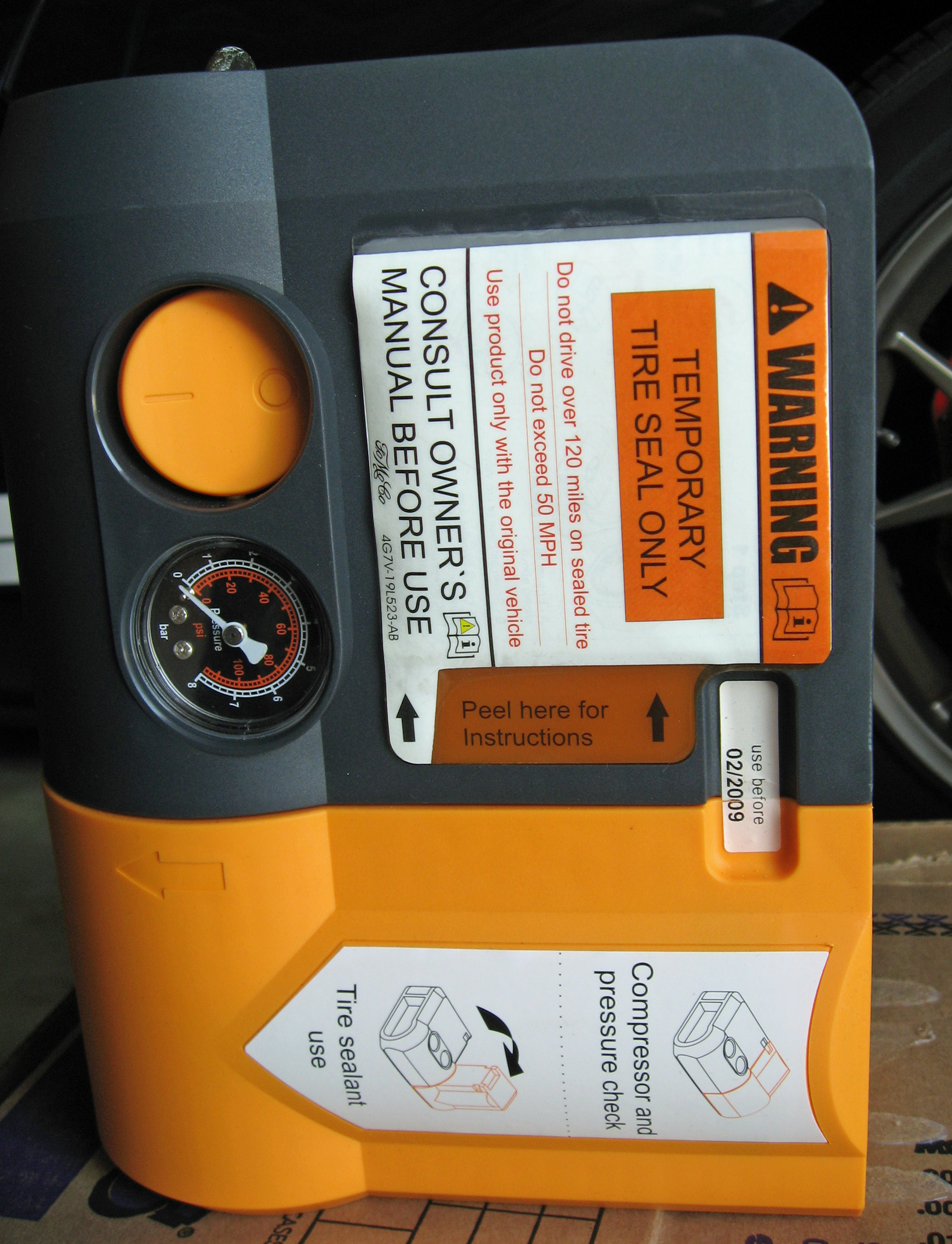 The Ford GT doesn’t have a spare tire, just a fix-a-flat system

In my battery-charging adventure last weekend I had occasion to take a close look at the Ford GT’s “tire repair kit” (being a modern performance car it, of course, has no true spare). The kit is pretty impressive in that it combines a tow hook, air compressor and “fix-a-flat” tire sealant into a compact package that fits in the GT’s compact cargo bay. But in looking at the kit I noticed the “expiration date” of the sealant — in this case it’s February of 2009. It made me wonder what an owner is supposed to do post February 2009?

I assume Ford will be stocking replacement sealant, but I’m not sure how many other Blue Oval models use this exact same kit. Looks like some research is in order to see exactly how much incentive Ford has to keep producing this stuff. It also made me ask another question: How many folks out there with similar kits are aware of an expiration date on their fix-a-flat? Certainly wouldn’t want to discover this little factoid the hard way… 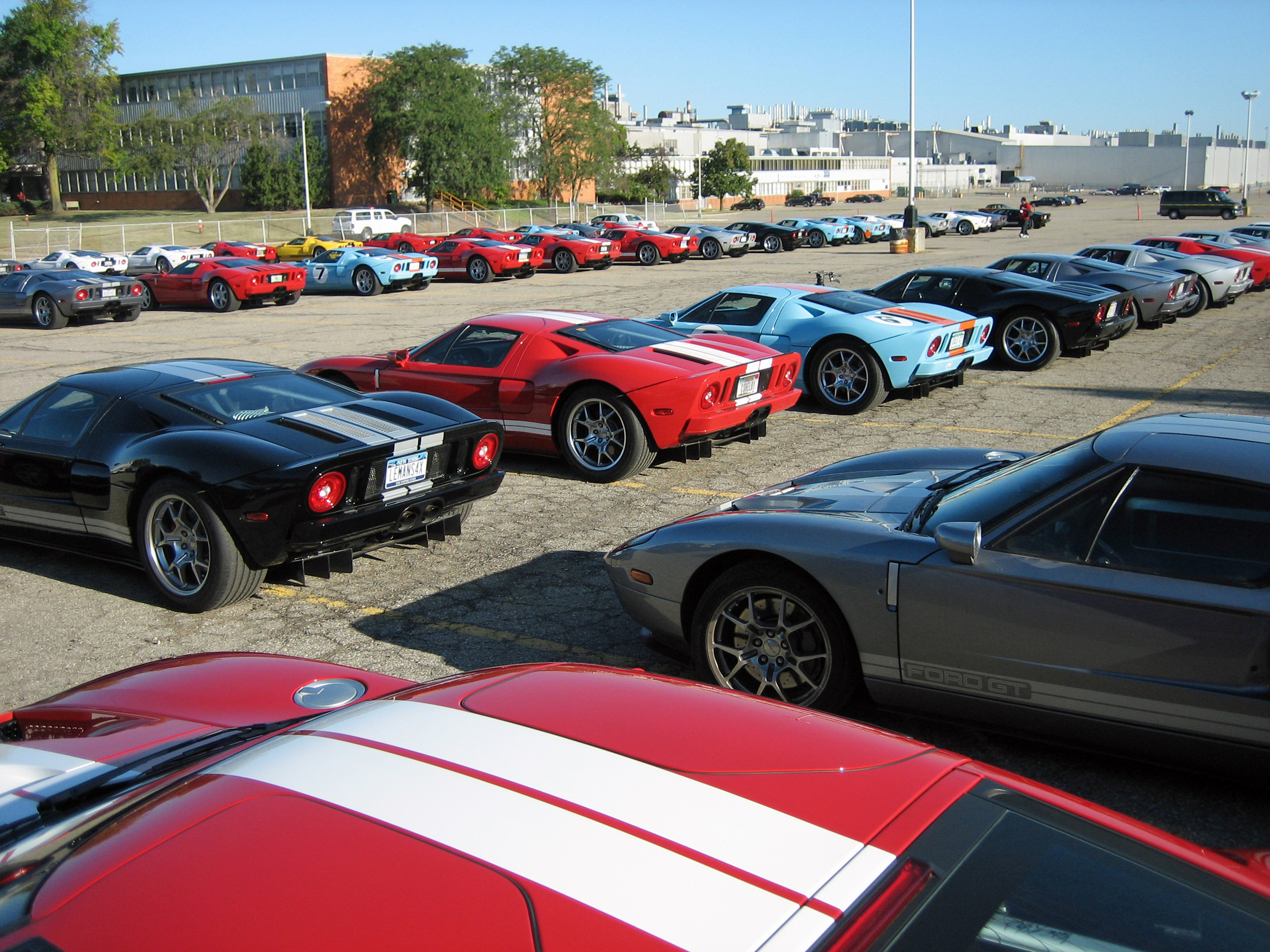 The 2nd Annual Ford GT National Owner’s Rally is now locked in, and it will be based out of Newport Beach, California on August 1-5, 2007. If you saw the coverage from last year’s rally in Dearborn, Michigan (image above) you know how amazing it can be when over 80 Ford GTs get together for a rally. It’s likely an even larger number of GTs will attend this event because of the high density of Ford’s exotic car in the Southern California area. The long-term GT didn’t make last year’s rally because of the distance involved (Detroit is about 1,500 miles from Los Angeles), but you can bet it will be at this year’s gathering…

Scheduled items include a tour of Saleen’s Irvine facility, a day of driving the GT’s at the El Toro Marine Corps Air Station, and a dinner with members of the Ford GT design team at the Petersen Automotive Museum. I’m looking forward to this one! 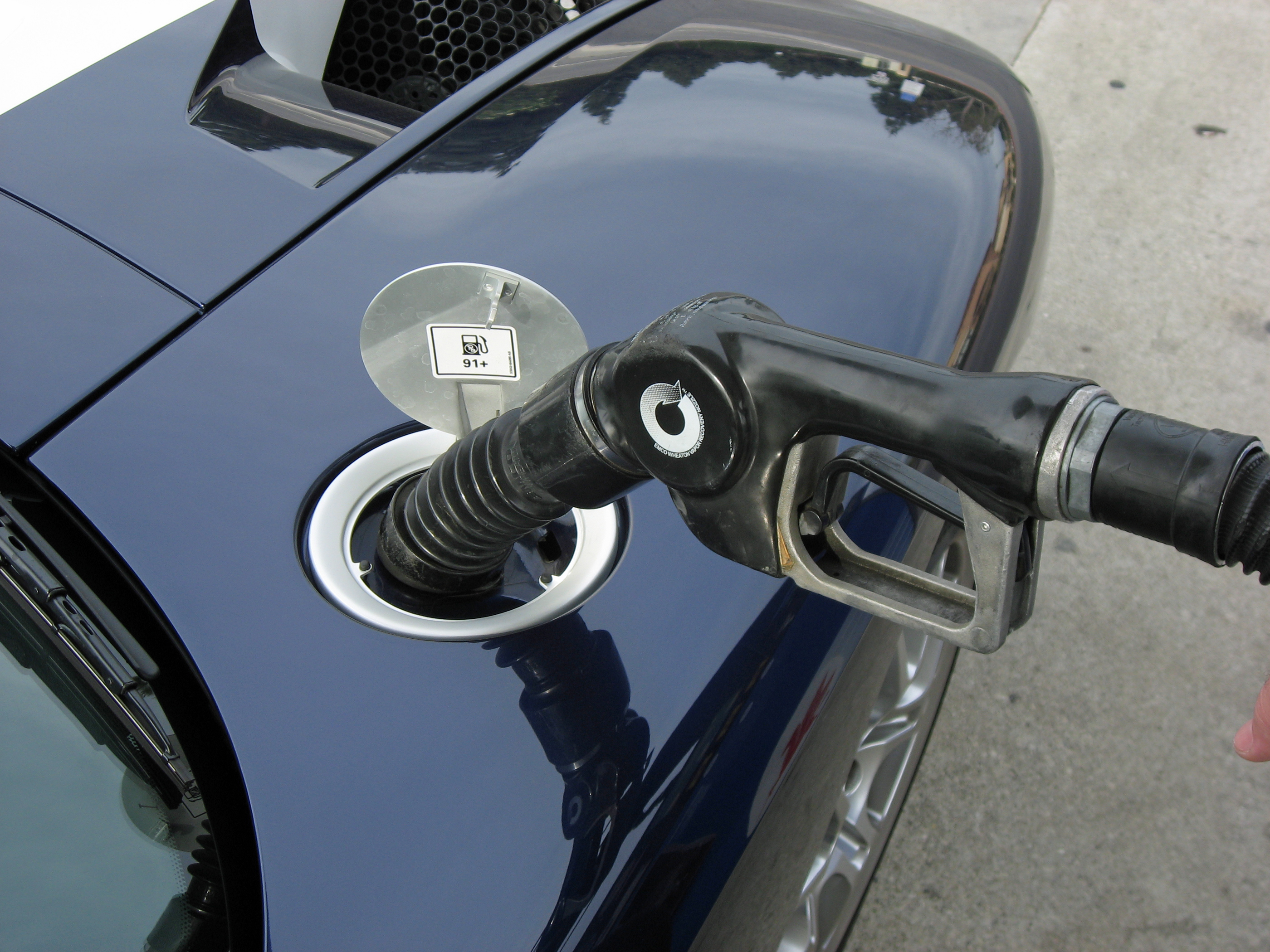 The GT’s flip-up fuel cap is pretty cool in that it doesn’t require an inner cap, meaning full-ups are one-step quicker. But I just realized that the fill tube is pretty finicky about the angle of the fuel nozzle. If you have it at a right angle (perpendicular) to the car you’re fine. If it rotates either direction more than a few degrees it triggers the fuel pressure cut-off…

Not a big deal if you line up the fuel filler with the pump, but if you’re too far forward or back you have to hold the nozzle so it doesn’t turn. A minor issue when one considers the rising price of fuel. Premium in Southern California is over $3.50 a gallon. The total bill on this fill up — $51.55. Ouch!

The annual Fabulous Fords Forever car show happened this weekend at Knott’s Berry Farm. It’s the biggest all-Ford show on the West Coast, and it covers a large chunk of Knott’s parking lot with Shelby Mustangs, Cougar Eliminators, original Broncos and Panteras. I parked my Ford GT at one of the Fabulous Fords show booths. The GT still draws a crowd, though at this show that’s not really surprising.

The 75-mile trip from Ventura County to Knott’s in Orange County was the first chance to really try out the JVC’s navigation system. It’s fully functional now after installing an Alpine speed-pulse generator, and the system is as good — or better — than any factory system I’ve used. It has the bird’s-eye view as well as the standard overview perspective, and you can customize elements like auto zoom and the gender of the voice guidance. With this working, plus the other features (Bluetooth, satellite radio, DVD audio/video, MP3, harddrive, etc.) the JVC head unit makes covering ground pretty painless. Truly a GT experience. 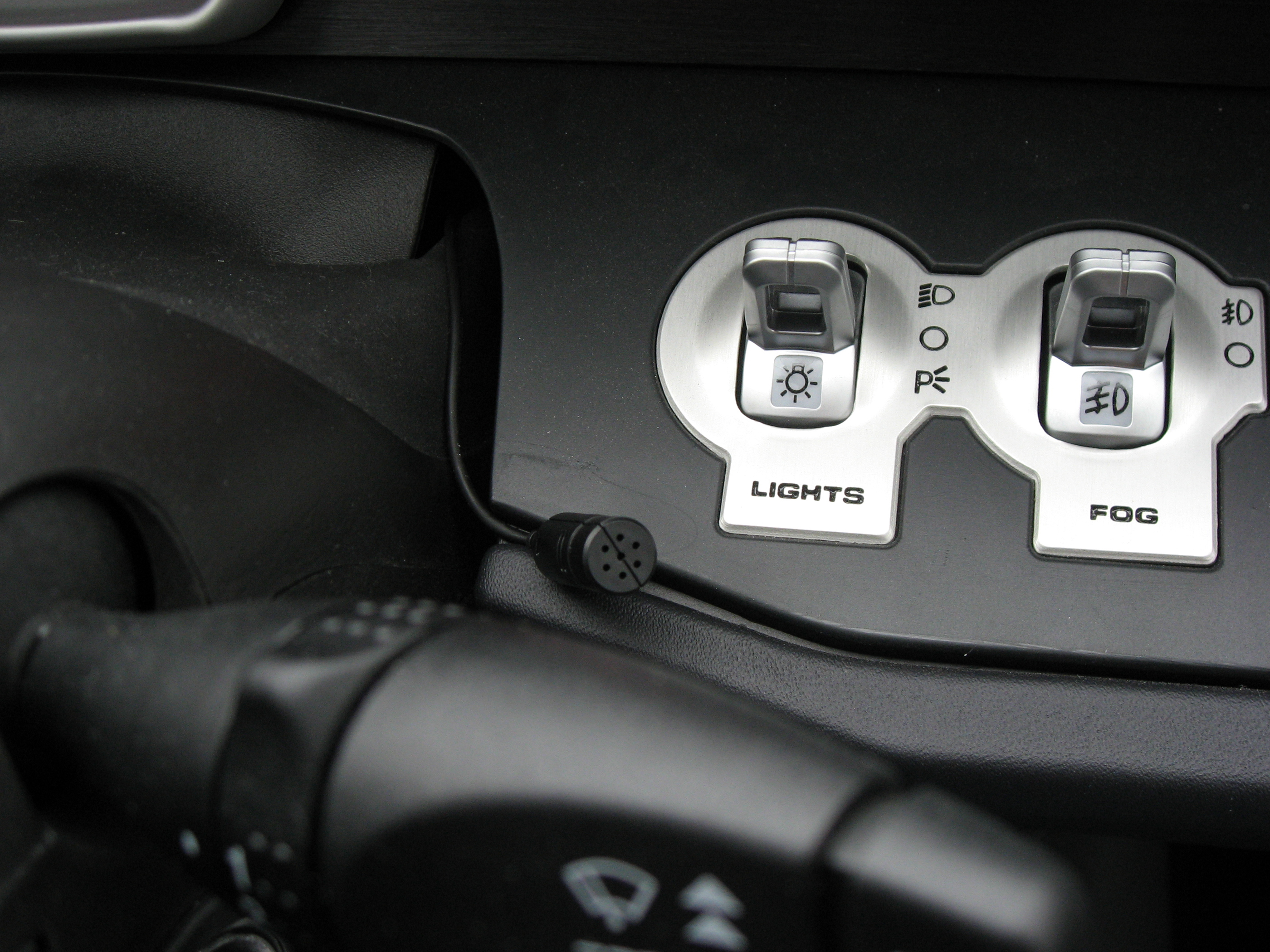 Starting on July 1 of 2008 the state of California will require all cell phone gabbers to use a hands-free device while operating a vehicle. The GT is future-proofed in this area, as the JVC head unit I recently installed also included Bluetooth technology (after I bought the Bluetooth adapter for it). The microphone’s wire is routed under the dash and next to the steering column, with the mic itself sitting near the toggle switches. I just gave the system a good test while talking to a friend in Denver as I drove home from work…

The GT doesn’t have the quietest cabin, especially at speeds above 50 mph, and part of me had been wondering if the technology would be wasted in a vehicle like this. But during the nearly one-hour conversation my friend and I heard every word, and he didn’t once complain about background noise. I think one of the tricks with Bluetooth technology is its ability to filter out ambient noise to increase vocal clarity.