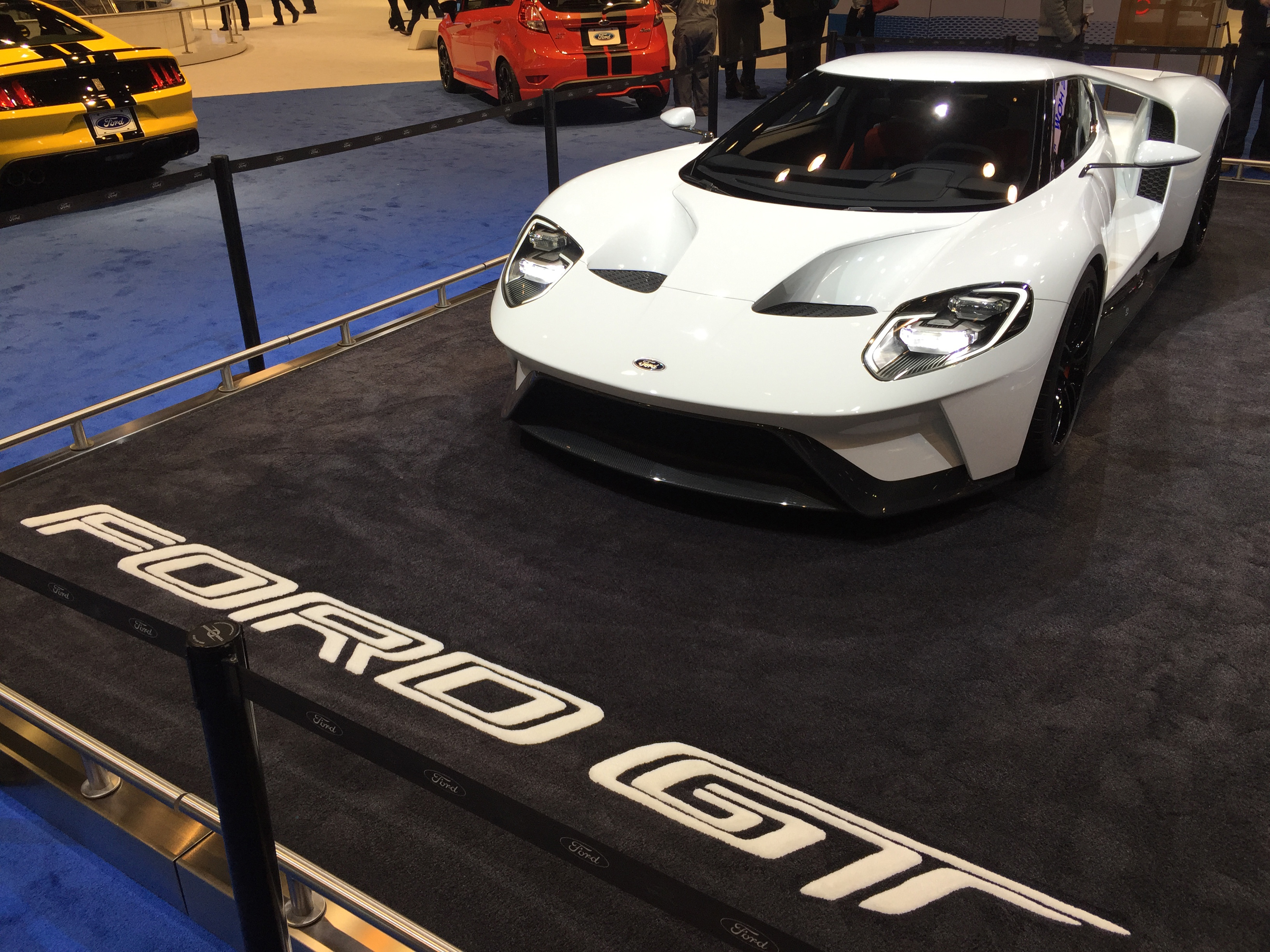 About a month after its Frozen White debut in Detroit the same new Ford GT prototype appeared at the 2016 Chicago Auto Show (wearing the same color). The color’s impact on me hadn’t faded a bit 4 weeks after the Detroit show, with many fans appropriately dubbing this white new Ford GT “stormtrooper.” 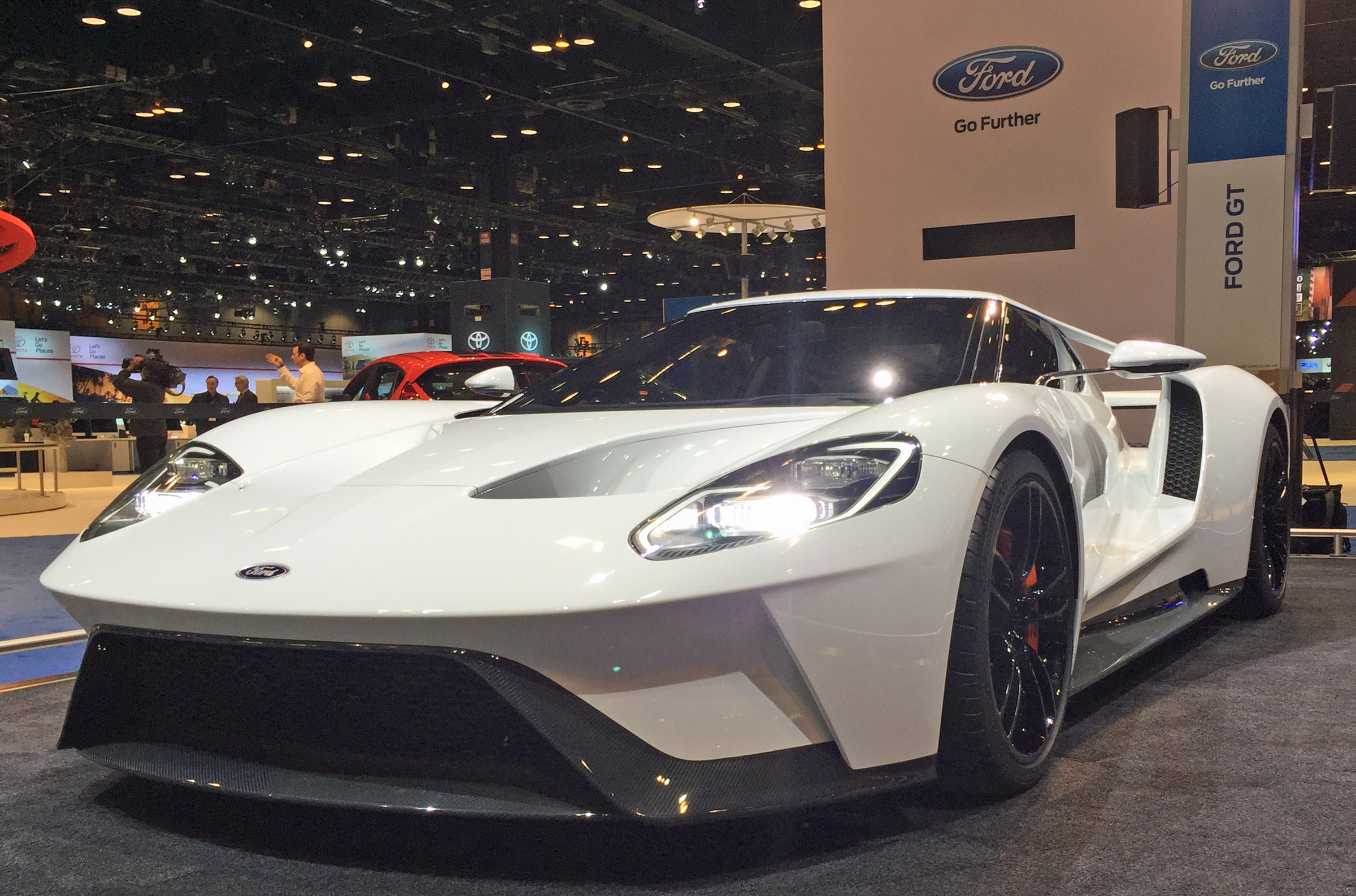 One of my favorite aspects of this white prototype is the interior, which I couldn’t get a good photo of but features the orange “Launch Control” trim from the Ford GT Configurator. Orange wouldn’t be my first choice for a new Ford GT interior color, but I took a close look at it during the Chicago Auto Show and really liked it. You can also get orange stripes and brake calipers, so if you want your new Ford GT with an orange theme you can have it.