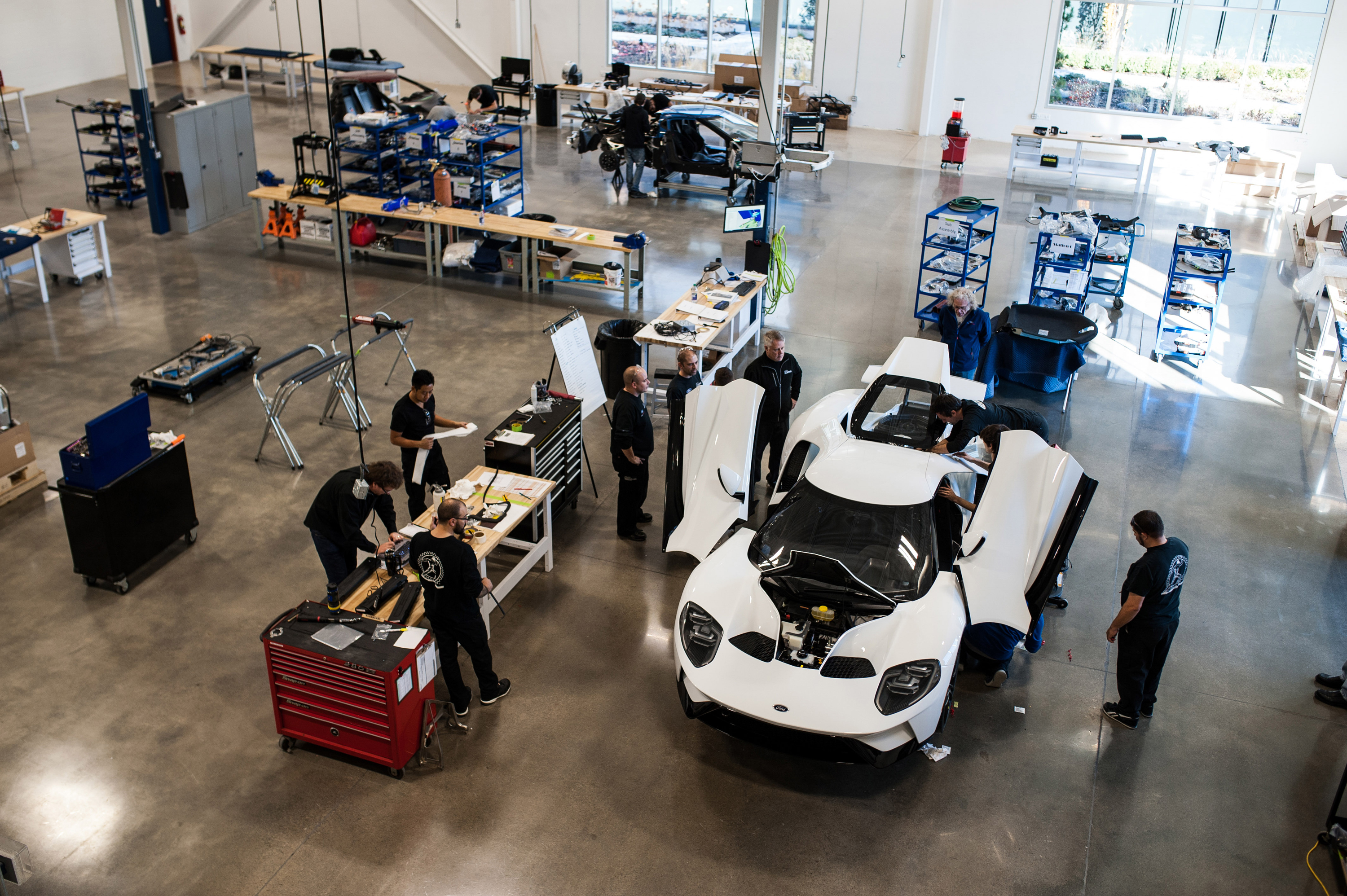 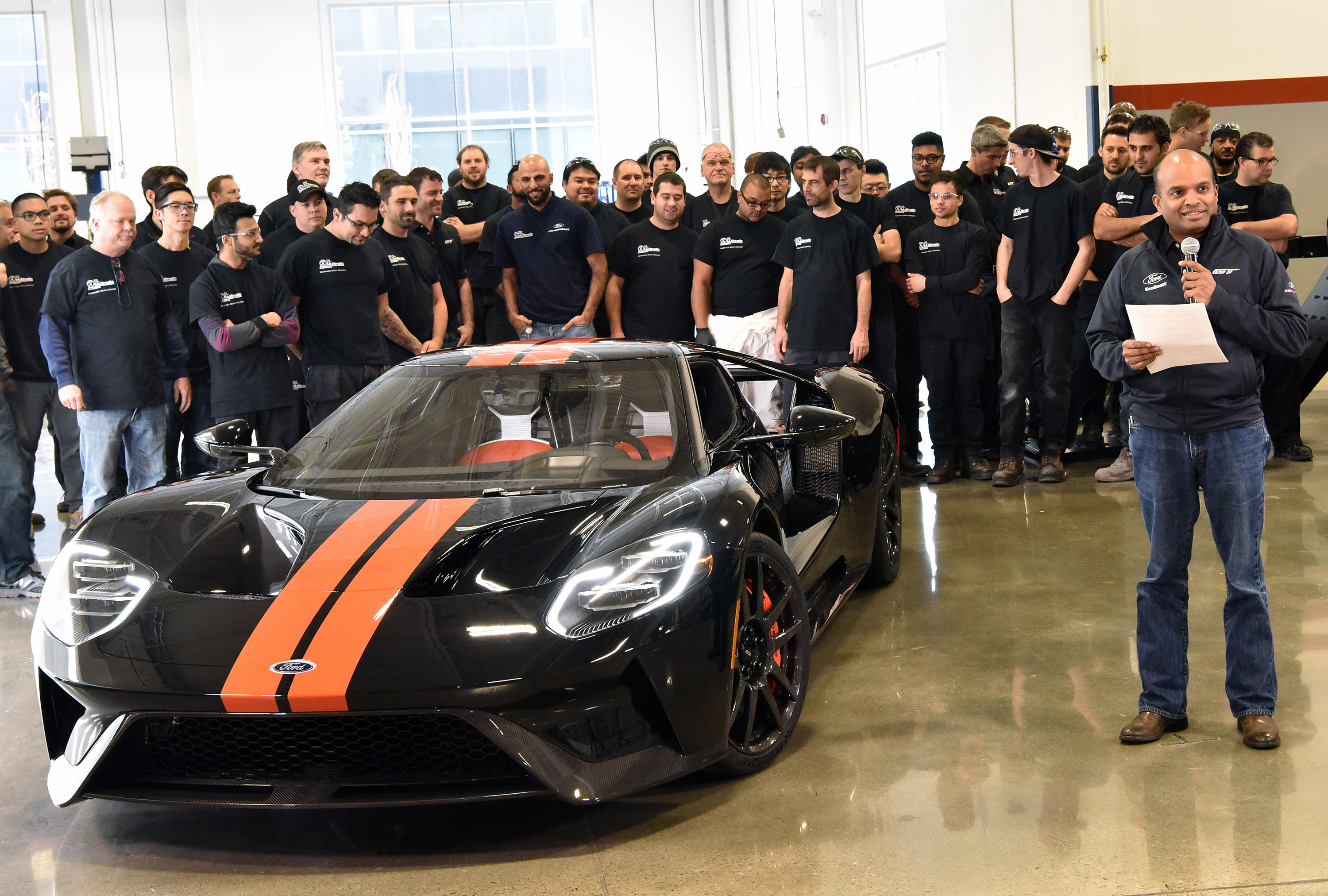 Of course the new Ford GT features a very advanced pushrod suspension, active aerodynamics and a fully carbon fiber structure, all areas Multimatic has experience in designing and building. The company is aiming to produce one Ford GT a day, but the production process just began and it’s currently running about 1 car every two weeks. 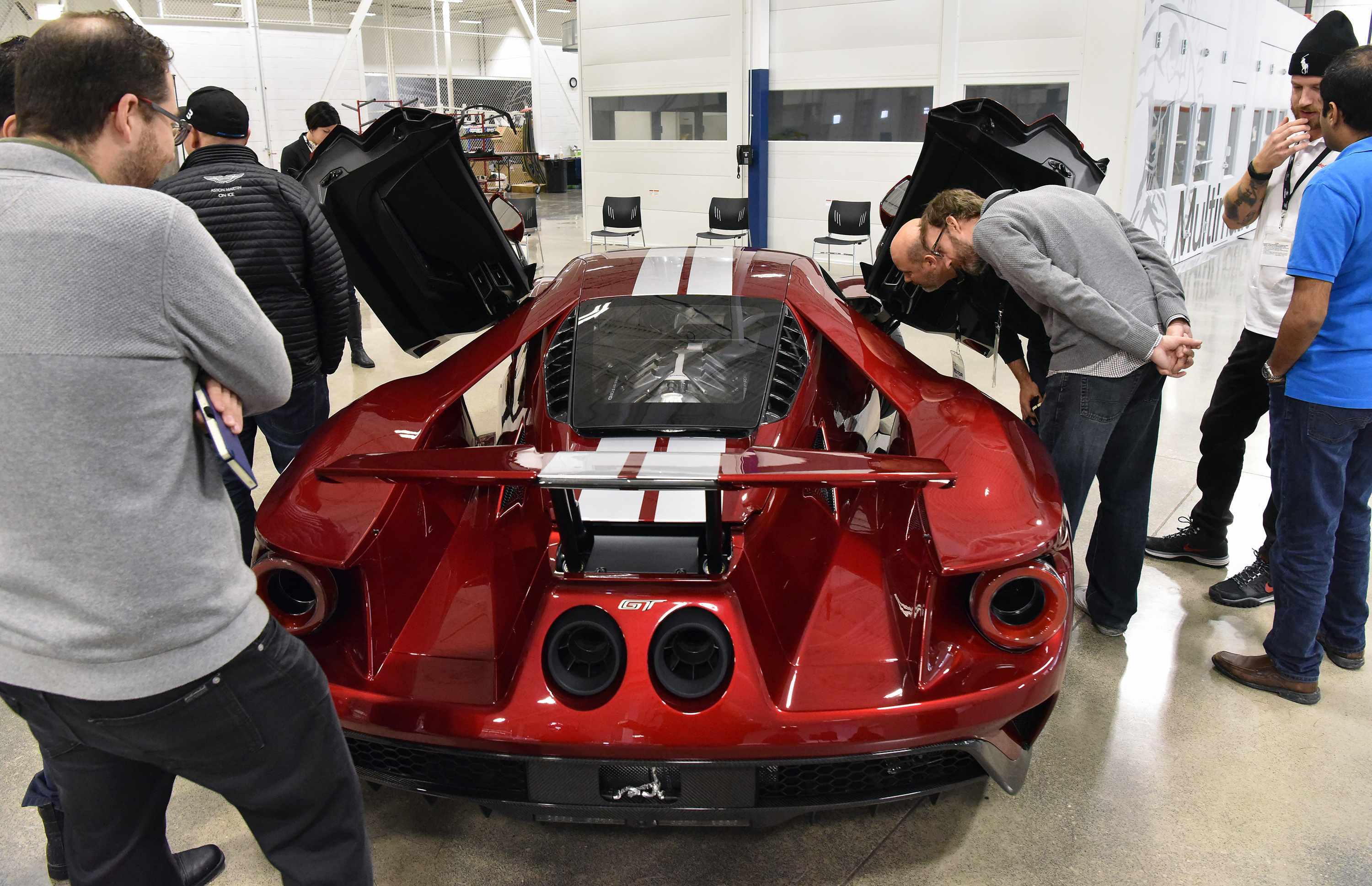 The first two 2017 Ford GTs went to Bill Ford Jr. and Ford CEO Mark Fields, and many of the first 50 will go to other Ford employees, plus some high-volume Ford dealers and four members of the Ford GT Forum. But regardless of the specific individuals benefitting from early allocation, the bottom line is that new Ford GTs are in production, and that means we’ll be seeing final production versions on the road soon.