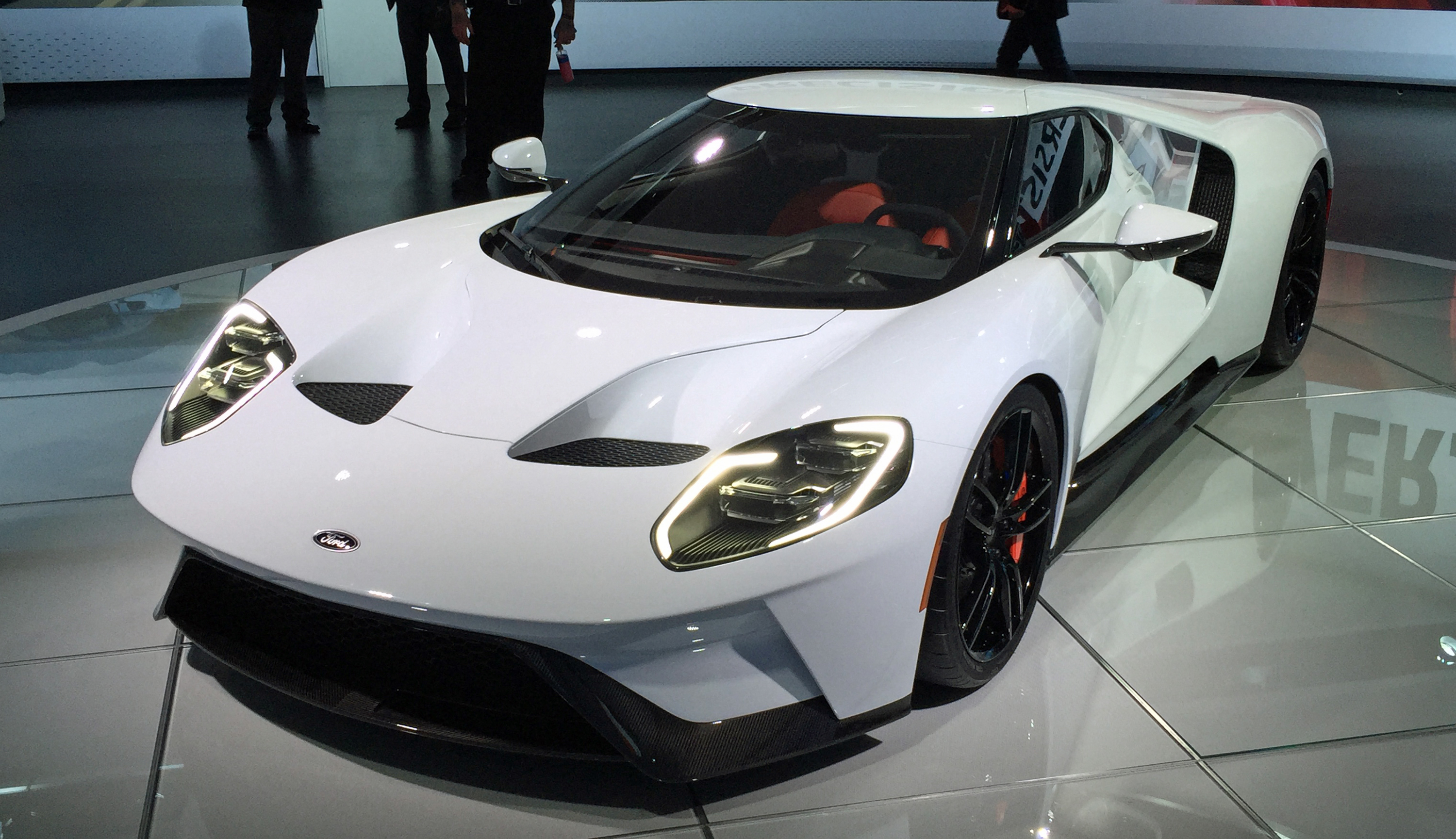 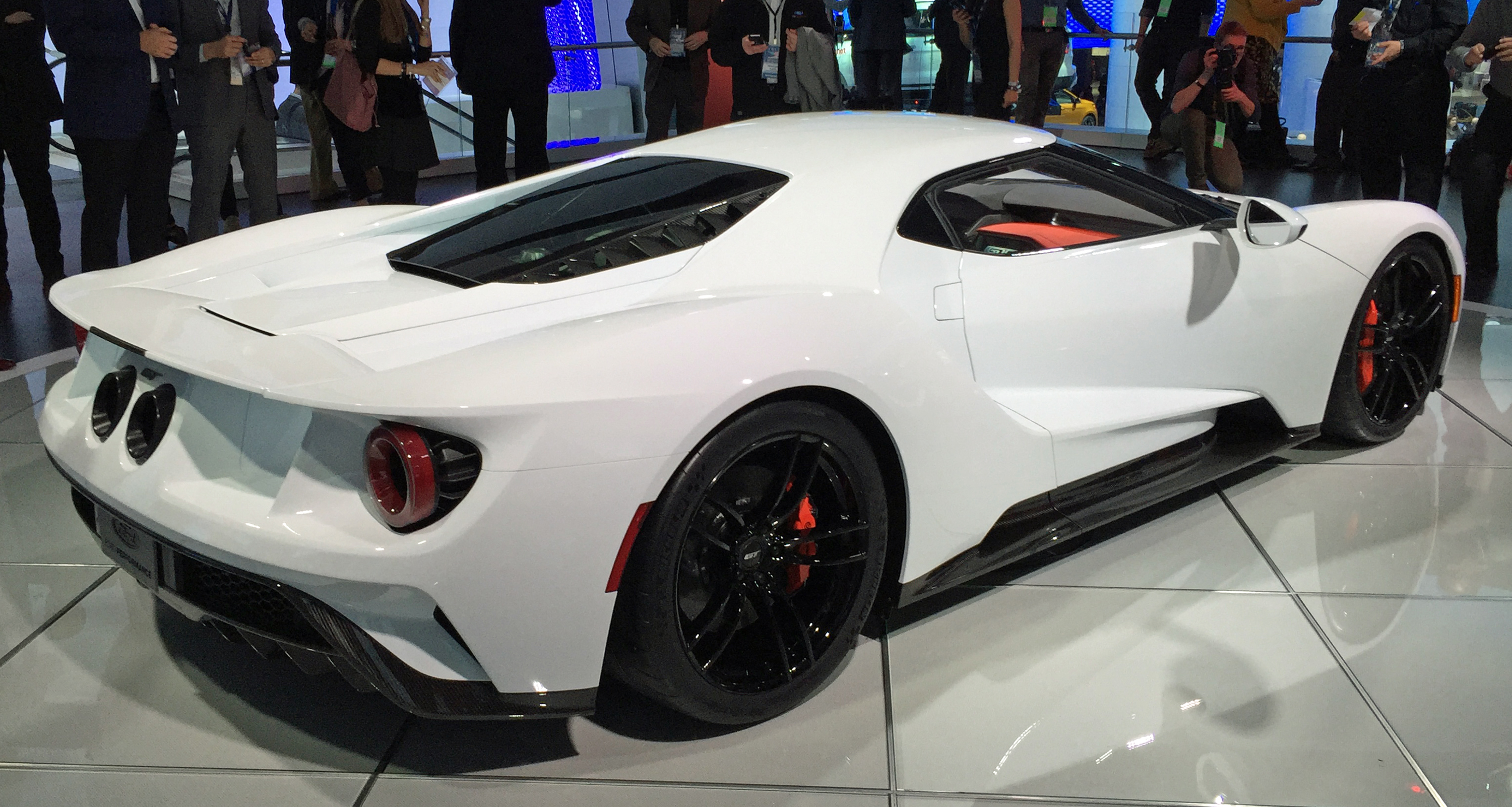 Because my 2005 Ford GT is Midnight Blue with white stripes, a new Ford GT in Frozen White with blue stripes has been on my mind for months. Parking the two next to each other, whether in the garage or at car shows, would offer a powerful contrast of classic American racing colors.