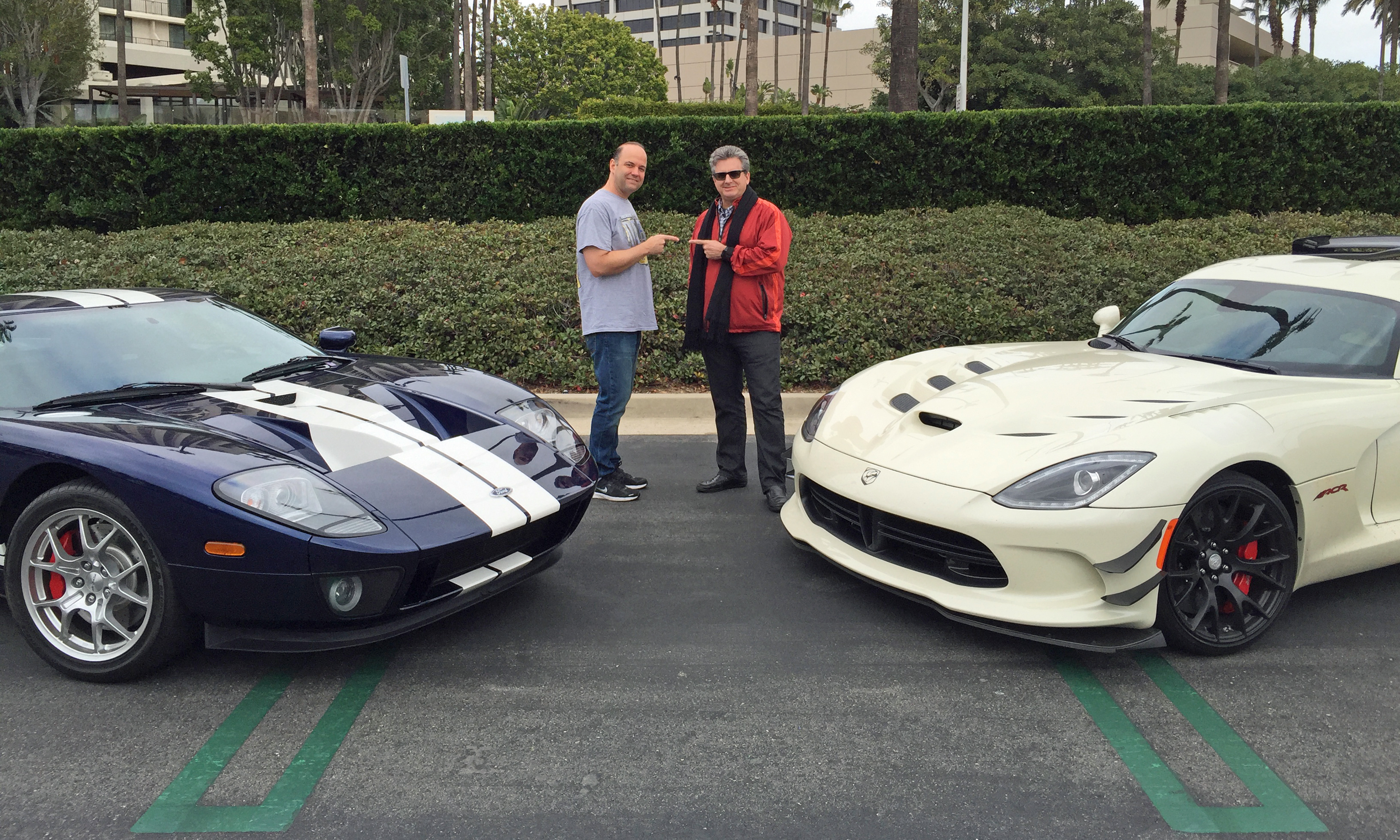 Of course I felt the same way driving his 645 horsepower Dodge, but I did exercise the Viper just enough to confirm it remains the same torque monster it’s been since the first model debuted in 1992. Sadly, Dodge Viper production ended in 2016 after struggling to find buyers for several years. With the level of performance offered by Dodge’s own Hellcats and Redeyes, not to mention less expensive sports cars like the Chevrolet Corvette Z06, it’s tough to justify the Viper’s combination of high price and low refinement.

Ironically, for some enthusiasts (including Alan), the car’s raw nature is exactly what makes it so compelling. That group appears to be shrinking right now, but I’m confident our future of ever-smaller turbocharged engines will eventually have people looking back on big-displacement engines, like the Dodge Viper ACR’s 8.4-liter V10 torque factory, with envy.