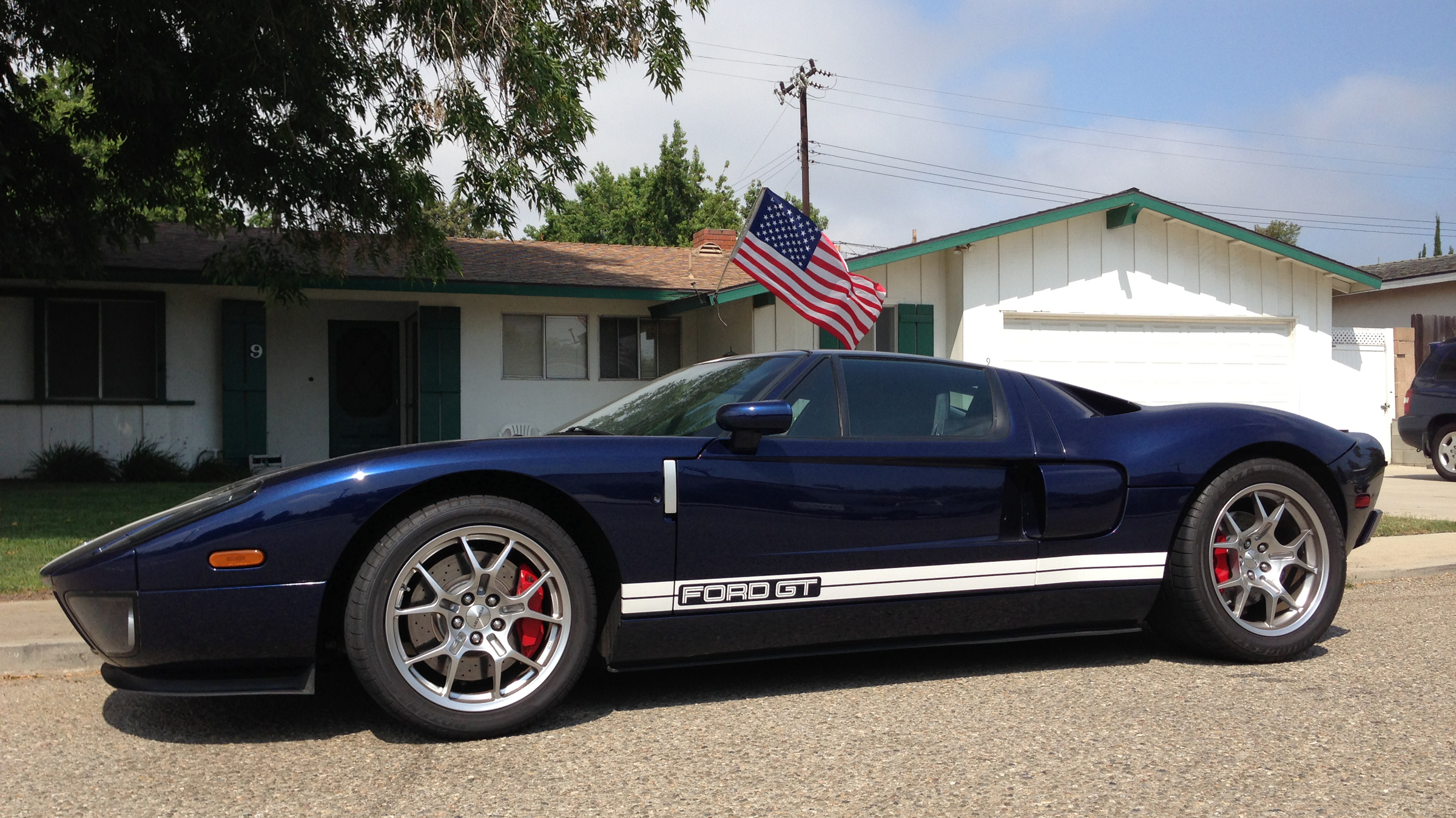 My Ford GT was aging gracefully after almost a decade

In May of 2015, my 2005 Ford GT turned over 27,000 miles. You can see it here in the picture above. If I remember correctly, I had actually taken the time to clean my car that day, and it was a good job I did because we decided to take these pictures on a bit of a whim. I’ve even got my car parked perfectly in front of the American flag. I like to think of my car as an all-American vehicle, so it only seems right that the American flag should be pictured in the shot. Even after all this time, driving this beautiful car still provides me with a great amount of joy. The car continued to perform almost flawlessly. Almost. 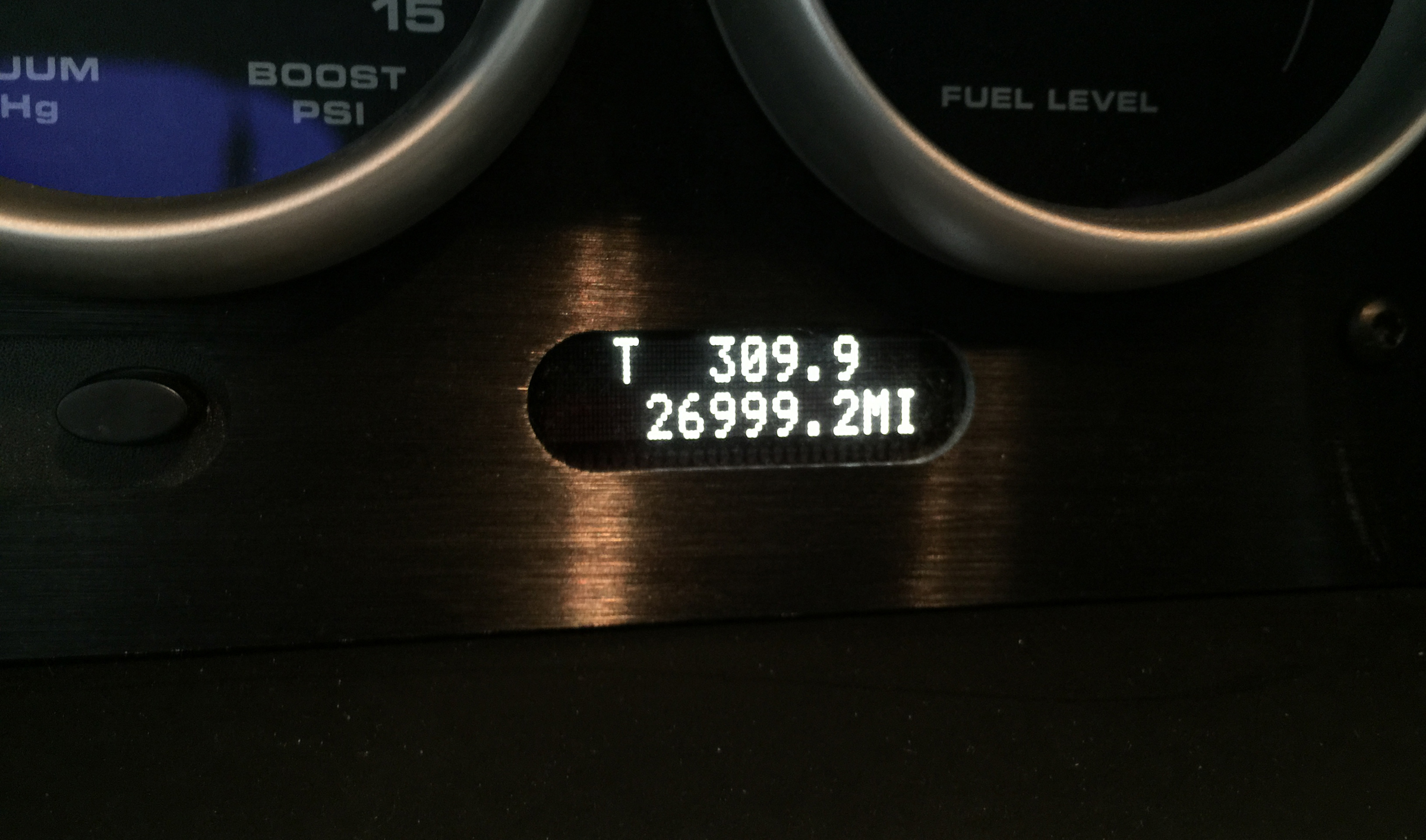 Unfortunately the recurring gauge failure theme returned again in 2015, this time manifesting as a broken tachometer. Other minor issues included a broken engine vent stud, which I literally band-aided using a piece of tape to keep it from vibrating and further hurting itself. The windshield had also been cracked, again, by an errant extension cord swinging into it when the GT was parked in my garage. Don’t ask.

Regardless, after 27,000 miles my Ford GT still ran great and looked great, but a list of minor issues continued to build. Another visit with the Ford GT Guys was in order and, thankfully, would happen soon.