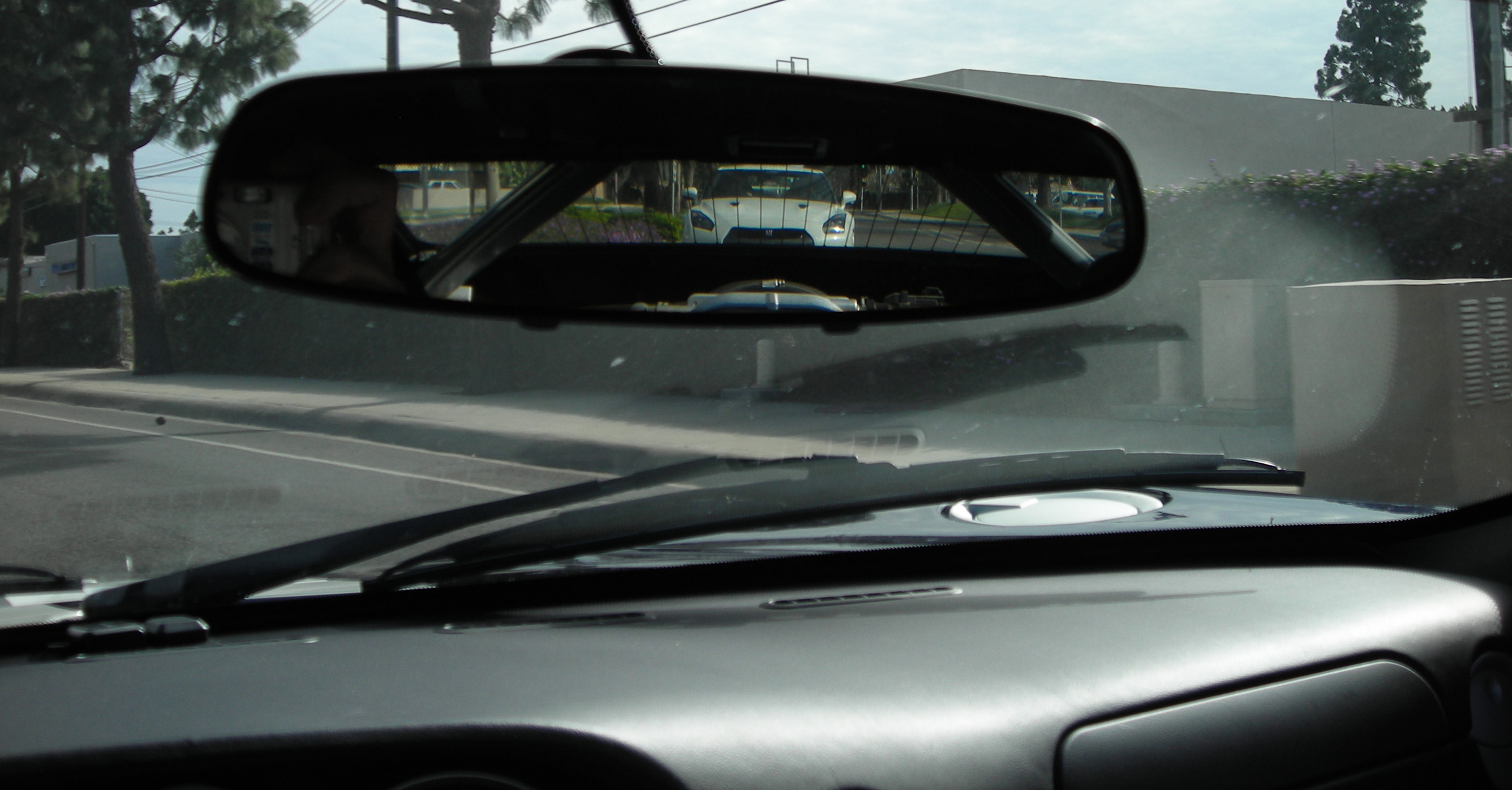 Further testing of our the Nissan GT-R had braking performance from 60-to-zero mph in 108 feet. We never tested the Ford GT for braking, but in an American Exotics Comparison Test a Ford GT stopped from 60 mph in 115 feet. Slalom speeds? GT-R 73.6, GT 69.5. Skidpad? The GT-R pulled .91 Gs while the Ford GT in that comparison pulled .92 Gs.

That’s certainly what the spreadsheet suggests. And plenty of people “shop by spreadsheet” so those folks could buy a GT-R and call it a day. But for those interested in going beyond the numbers I’m happy to supply additional feedback.

First, if you’re going to argue looks…well, good luck. That’s like arguing over the best color for a bathroom. Too personal and too many factors at play. The photo above shows both vehicles. You make the call.

Steering feel? That goes to the GT by a wide margin. Just having AWD puts the GT-R at a distinct disadvantage, as the additional hardware — though great for grip — is usually terrible for transmitting road data to your fingertips. Audi and Porsche do an amazing job overcoming this in cars like the R8 and C4S/Turbo, but Nissan isn’t there yet.

A similar story exists with braking feedback. The GT-R never feels like it won’t stop. Actually it feels like you hit a brick wall when you stomp on the brake pedal. But if you want something less than “brick wall” deceleration it’s not as easy to modulate the GT-R as it is in the Ford GT.

If you’ve been reading about the GT-R you already know who wins the ride quality contest. This is ironic considering the amount of technology going on under the GT-R. The fact that you can put the Nissan in “comfort” mode and it still rides worse than the non-adjustable Ford GT makes no sense to me. Maybe it would if the GT-R was clearly superior in terms of handling than the Ford GT. It’s not, so it doesn’t.

Exhaust note advantage goes to the Ford GT, even in stock form (this GT has the Ford Racing exhaust, which thoroughly trumps the GT-R’s truck-like groan).

Let’s talk transmissions. The GT-R doesn’t have a clutch pedal, so it’s more traffic friendly and the “not-into-manuals” wife can drive it (in fact, she did for these photos). But as pointed out in a previous blog, the execution of this dual-clutch tranny is worse than in our $40,000 Mitsubishi Evo. Beyond it’s shifting idiosyncracies, the GT-R’s transmission results in some throttle-response lag as the computer registers throttle position and compares it to rpm, current speed and current gear. Basically, when you roll into the throttle you’re often not sure exactly what you’ll get back, especially if you’re already moving (it’s not as bad when you pull away from a dead stop).

Obviously the old-fashioned transmission in the Ford GT suffers no computing errors — it just does what it’s told (plus it allows you to heel-and-toe).

The GT-R has a few other obvious advantages. The seats are more adjustable and comfortable. The rear seats technically allow for more passenger capacity, though my 8-year-old daughter can’t sit behind me unless she sits, as she says, “criss-cross.” The GT-R’s audio/nav system is far more advanced than the Ford GT’s factory head unit, though this Ford GT has an aftermarket JVC head unit that basically matches the GT-R’s (nav, Bluetooth, satellite radio, DVD player, etc.).

The Nissan GT-R is easier to get into and out of thanks to its traditional doors and taller seat height. Entry/exit is probably the biggest strike against the Ford GT’s daily functionality.

So performance is a wash. GT-R wins on cost and daily functionality. The Ford GT wins on pretty much every driving characteristic (steering feel, brake feel, throttle response, transmission interface, exhaust note) and — in my totally biased opinion — looks.

I guess it comes down to what matters to you most. If you want exotic-car performance on-the-cheap there’s no denying the GT-R. And if you drive in city traffic or park in narrow spaces the GT-R is clearly the winner. If you want the complete exotic-car experience (not just the spreadsheet numbers) and enjoy interacting with your sports car the GT has it all over the GT-R. One thing is certain however, if you drive them around together looking for a photo location, you’ll get plenty of attention.