There wasn’t a lot of action for the Ford GT in September of 2007. Only about 10 miles were added to the odometer, with some brief comments about the upgraded audio system and a reminder that it still needed to be re-tested for acceleration to see how much the performance upgrades had improved its zero-to-60 and quarter-mile acceleration. Thankfully, those upgraded did indeed make a difference, but we it wasn’t confirmed until next month. 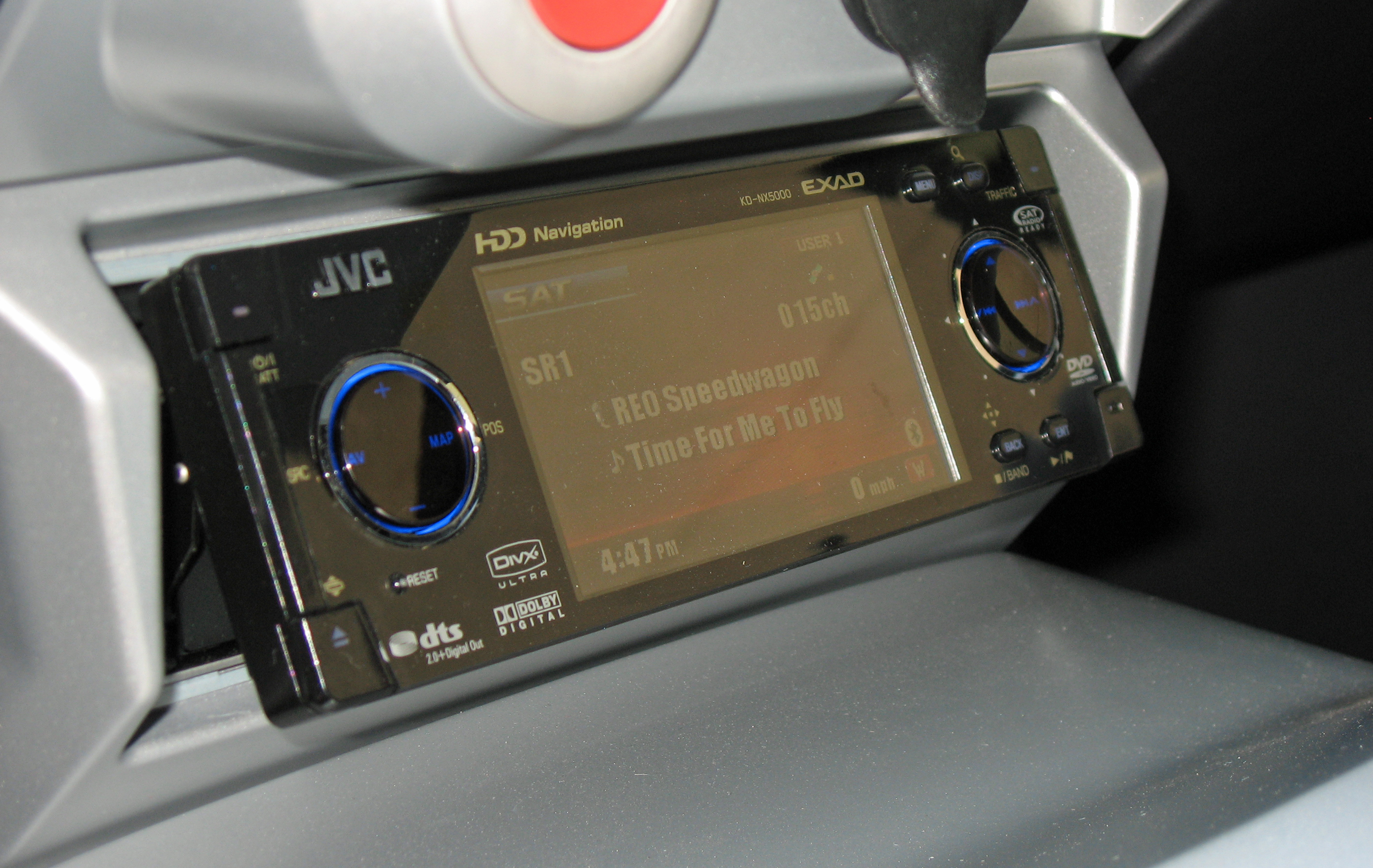 After six months and 3,000-miles the verdict on the aftermarket JVC audio head unit (KD-NX5000) is near universal approval. The ability to enjoy Sirius satellite radio, hard disk music, Bluetooth/hands-free phone operation, DVD audio and videos, MP3s and detailed navigation guidance make the GT nearly as technically advanced as, say, an LS 600h. The single best items are the “tilt-able” face place that cuts glare and reflections, along with the bright, clear screen display. Sticking points remain too frequent Sirius signal dropout (especially in canyons or along the coast) and kludgy Bluetooth connections between the unit and a cell phone (you can always get it to work eventually, but it takes too much fumbling each time a new phone has to be paired)…

Overall a substantial upgrade to the GT’s audio experience compared to the lame-oid, single CD deck with no audio inputs or even the ability to play MP3s. 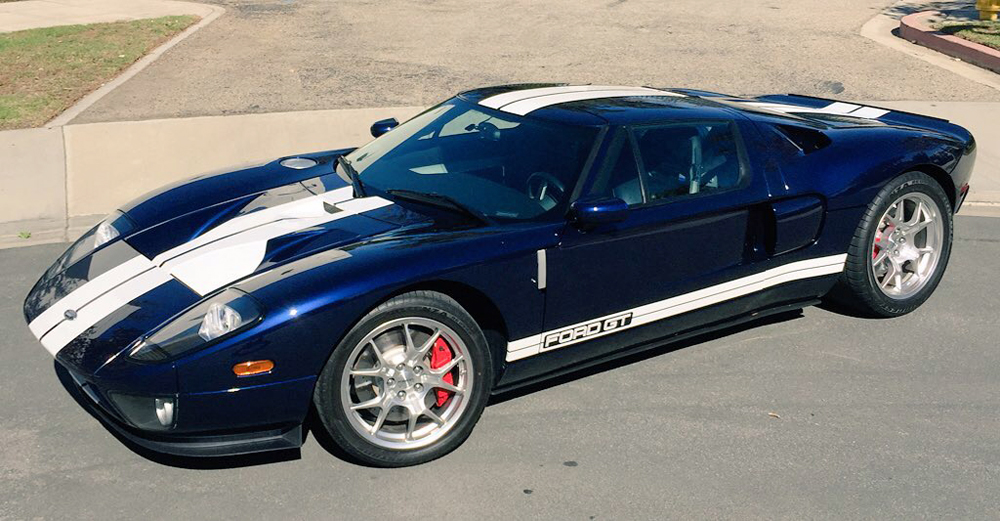 We should be getting the GT performance tested in the next week to confirm the benefits of our recent engine mods (new supercharger pulley, reflashed ECU, short shifter). I’m going to guess-timate about three-tenths of a second gain in performance, meaning it should now be hitting zero-to-60 in approximately 3.4 seconds and the 1/4-mile in about 11.4.

Even without the official numbers I can confirm the GT’s engine performance feels much stronger under normal driving conditions. As much torque as the 5.4-liter V8 had before, it’s got more now…

Sixth gear, for instance, previously felt somewhat lackadaisical at speeds below 80. Now you can be going 60 in sixth gear, roll into the throttle, and quickly pass another vehicle — no downshift required.