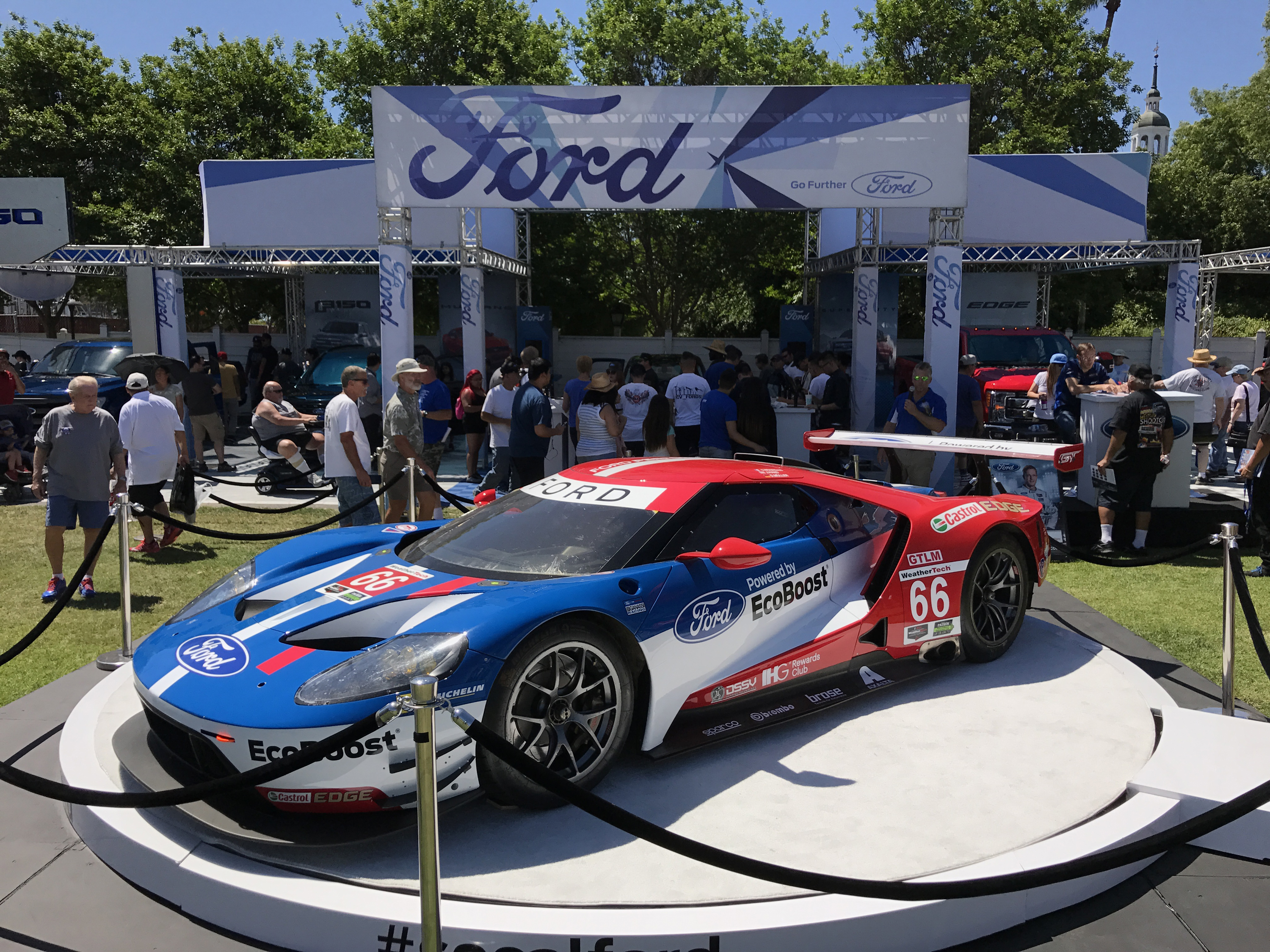 Shortly after the press launch of the new Ford GT, in late April 2017, the annual Fabulous Fords Forever event happened at its traditional location, Knottsberry Farm. This event always features a massive collection of Ford vehicles, old and new. The range of models includes Thunderbirds, Broncos, Fairlanes, Torinos and as many Mustangs as I’ve ever seen. 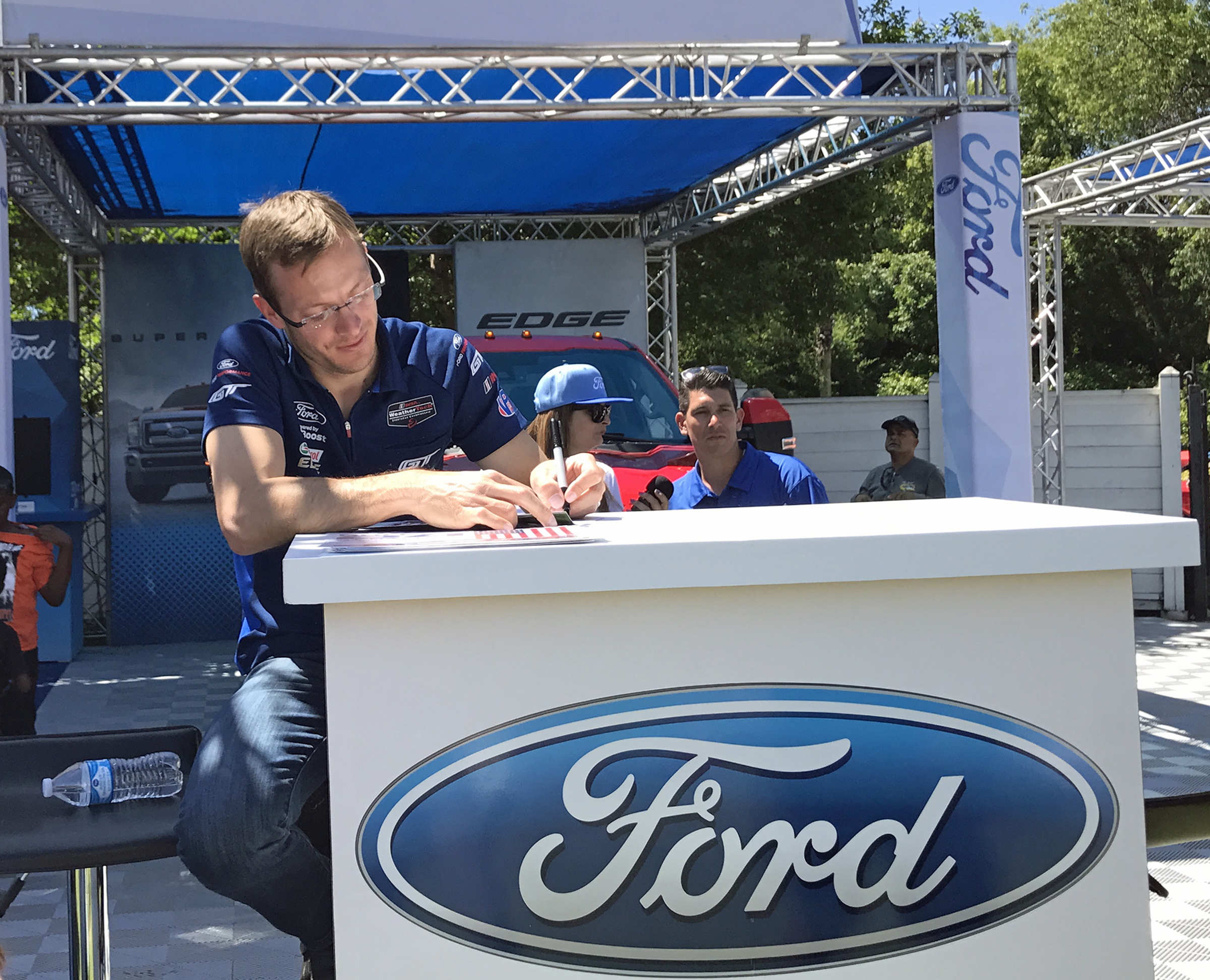 The 2017 Fabulous Fords Forever event also had a display dedicated to the new Ford GT in racing form, including an IMSA race car and factory Ford driver Sebastian Bourdais signing autographs nearby. Sebastian is from Le Mans, France, which means he grew up watching that race in his hometown. I briefly spoke to him during the Fabulous Fords Forever event and congratulated him on winning the 2016 GTE Pro category and 2017 Rolex 24 Hours of Daytona. 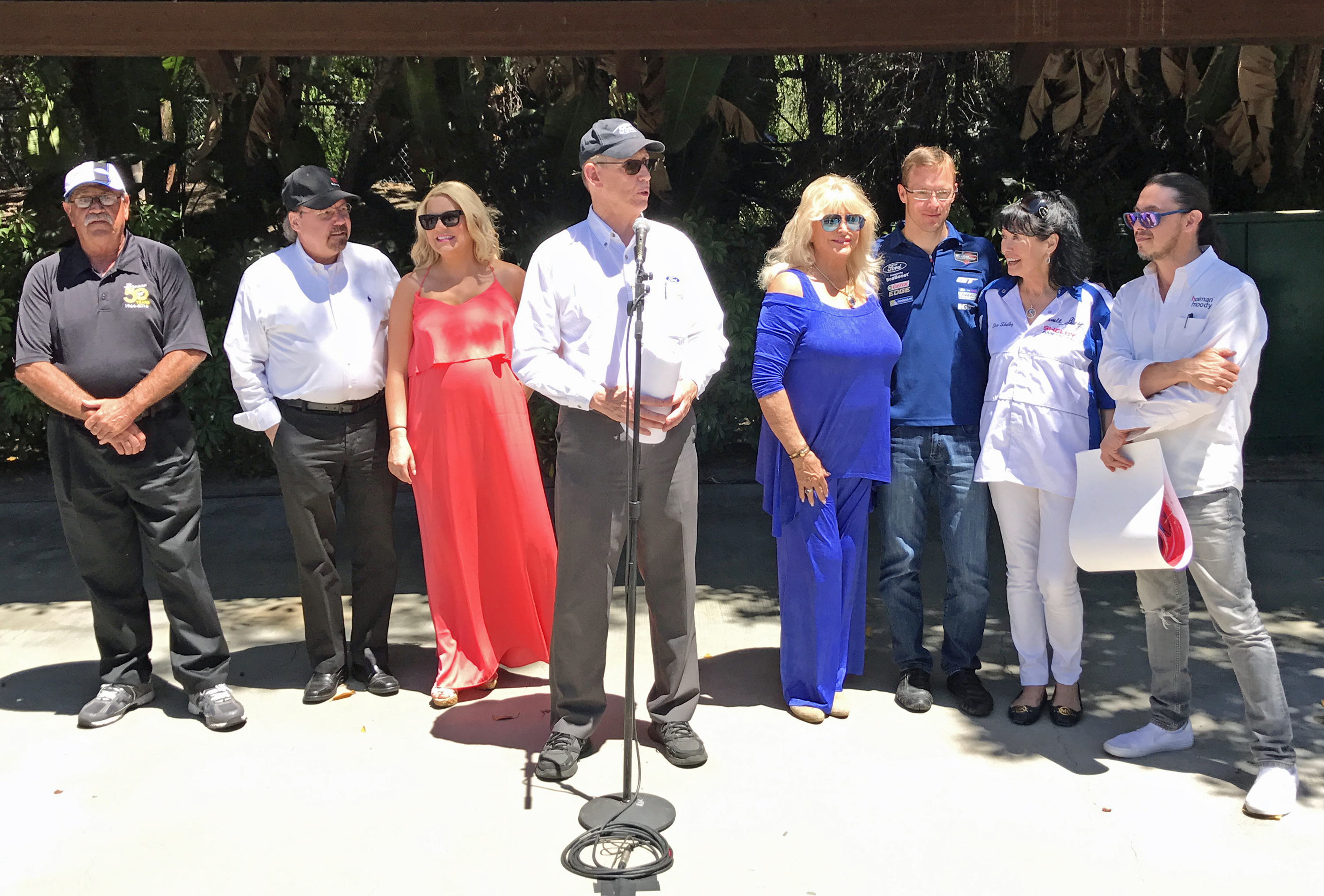