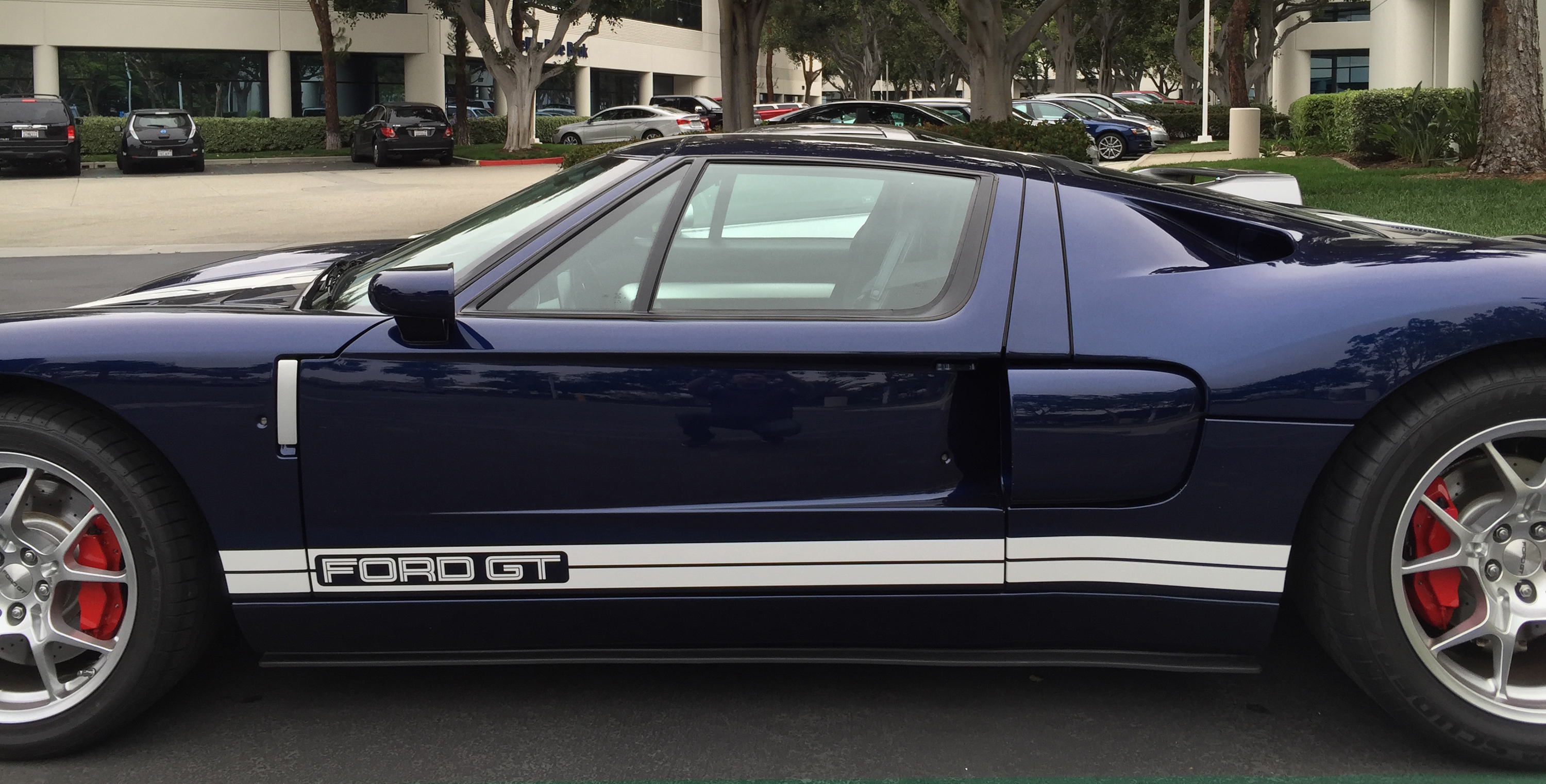 Driving the two back-to-back was also fascinating. When I drove the Ford GT in 2004 I called it “a Viper-powered NSX” because it feels as responsive and buttoned down as the first-gen Acura NSX while having the raw power of Dodge’s V10 supercar. This opinion was re-confirmed when I drove this 2005 NSX press car in June of 2016. The Acura remains a tremendous driving experience, with the exception of its slow steering ratio. If you bought one and updated the steering ratio it would still offer competitive handling against many of today’s mid-tier sports cars (Boxster, TT, Corvette, etc.).

But the power from the 3.2-liter V6 in the NSX was never considered stellar, even when they were new. In today’s world the car would be challenged on a track by a V6 Camaro or Mustang, and wouldn’t keep up with V8 versions of those cars simply because of its power deficit. Against a 2005 Ford GT it wouldn’t have a chance.