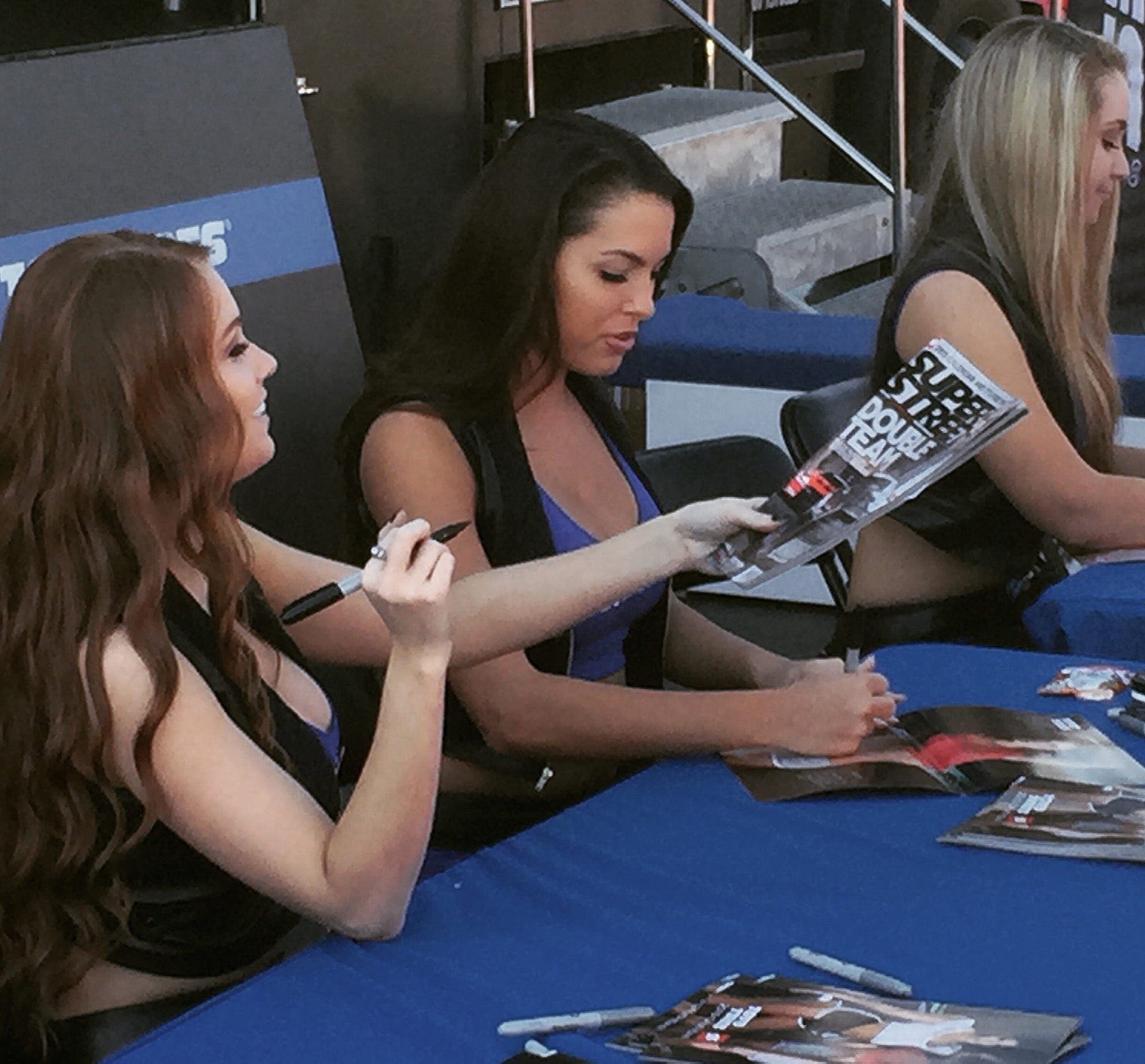 I visited the Super Street car show with my Ford GT, as an observer

In January of 2015 I went to a local import performance car show in Costa Mesa. It was sponsored by Super Street magazine, the first magazine I worked at as a feature writer (before that I worked at Hot Rod, Car Craft and several other enthusiast magazines as an editorial assistant). I didn’t go to be a part of the show, just an observer.