What Color New Ford GT to Get? The Configurator Only Goes So Far 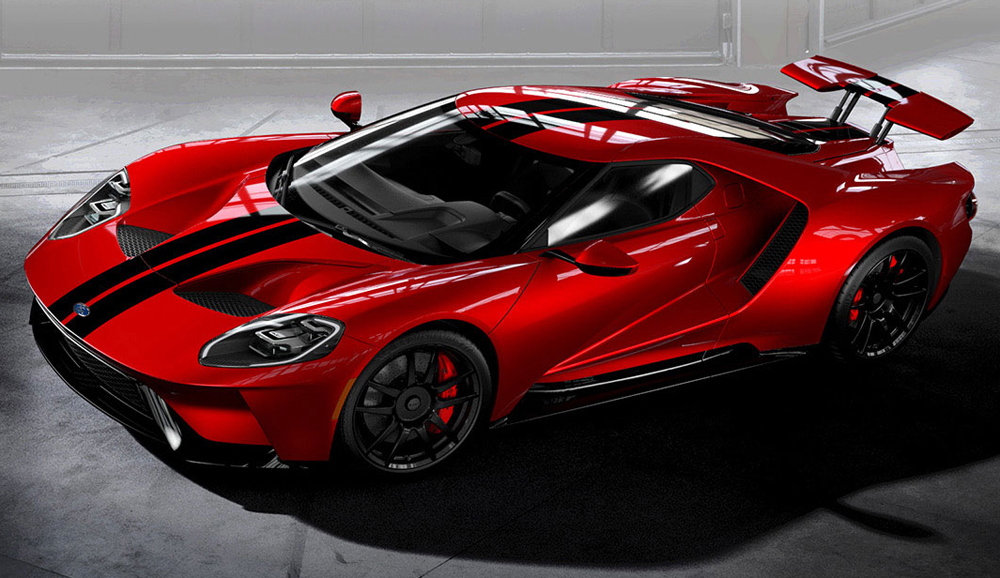 The new Ford GT looks good in nearly any color, including Liquid Red

The new Ford GT’s design is stunning in almost any color. The low profile, aggressive body lines and flying buttresses give it a visual presence few street cars can match. If you’ve been allocated one and have to pick a color, stripe and wheel combination the choice isn’t easy. I’ve been playing around with the Ford GT configurator and while I’ve eliminated a few colors there are still several I’m considering.

What I’ve realized is that seeing the car on the configurator only goes so far. It really doesn’t equate to seeing a Ford GT in person, as I’ve learned from seeing them at various car shows and Ford GT events. I’ve talked to other new Ford GT buyers and we’re all facing the same challenge. We’ll start thinking we’ve got a lock on a color, and then see another color we like better. For instance, I was set on Liquid Blue for a long time, but in recent months I started leaning toward Frozen White. Then, in the past few weeks I’ve started thinking more seriously about Liquid Red.

I’ve seen nearly every color in person, but that hasn’t helped me lock my decision down. With the 2018 Pebble Beach Concours approaching I’m hoping to get a look at more colors, in person, and try to finalize my decision.