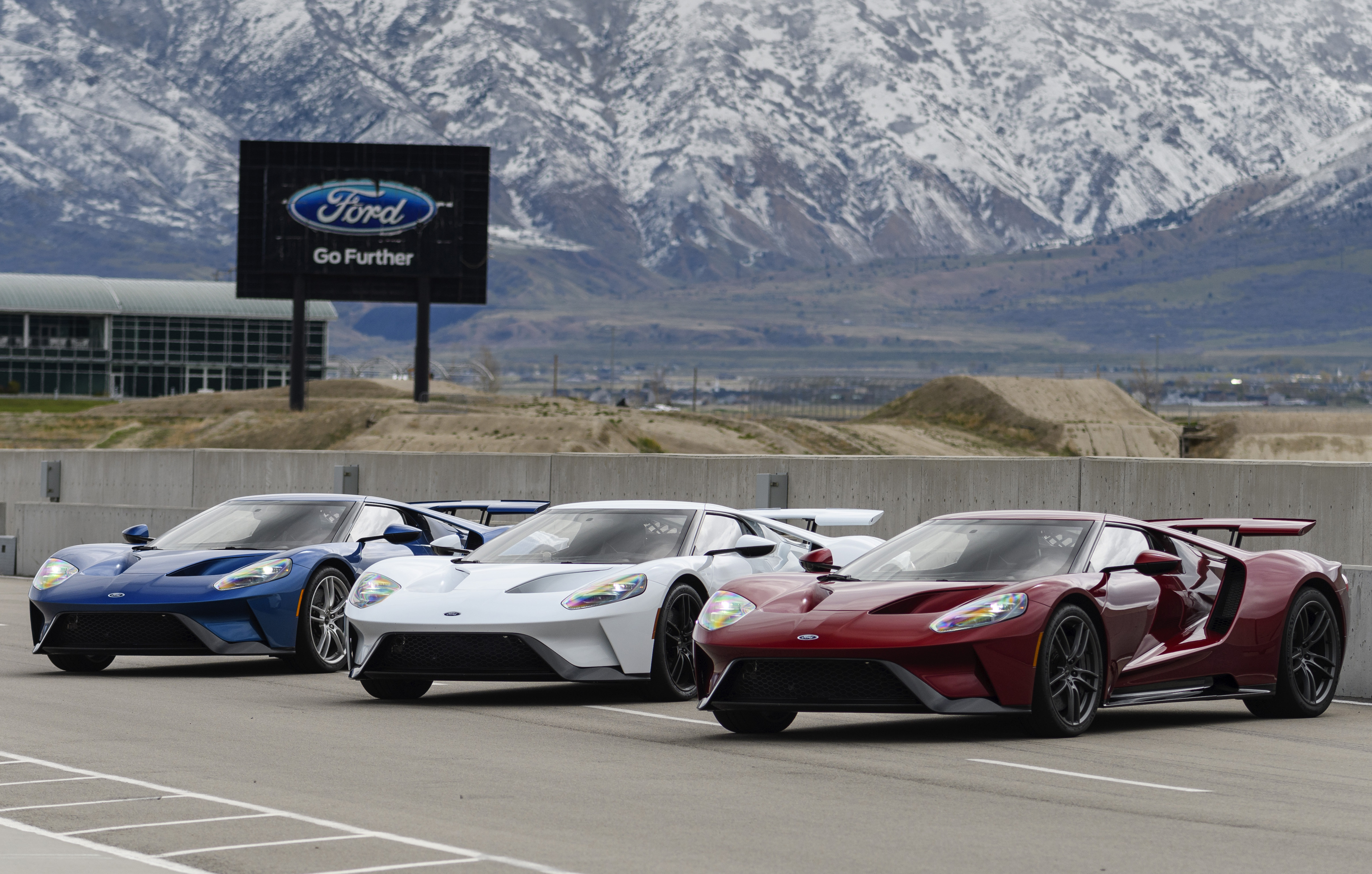 My call proved fruitful, with the Ford GT Concierge confirming a VIN and an estimated build window starting in late November. In theory that could translate to taking delivery before the end of the year, though I’m not counting on that given the general slowdown of everything during the second half of December. This also suggests a Multimatic visit (to see my car getting built) around early/mid December. That will be a cold time of year to travel north of the border, but I’ll be there nonetheless.