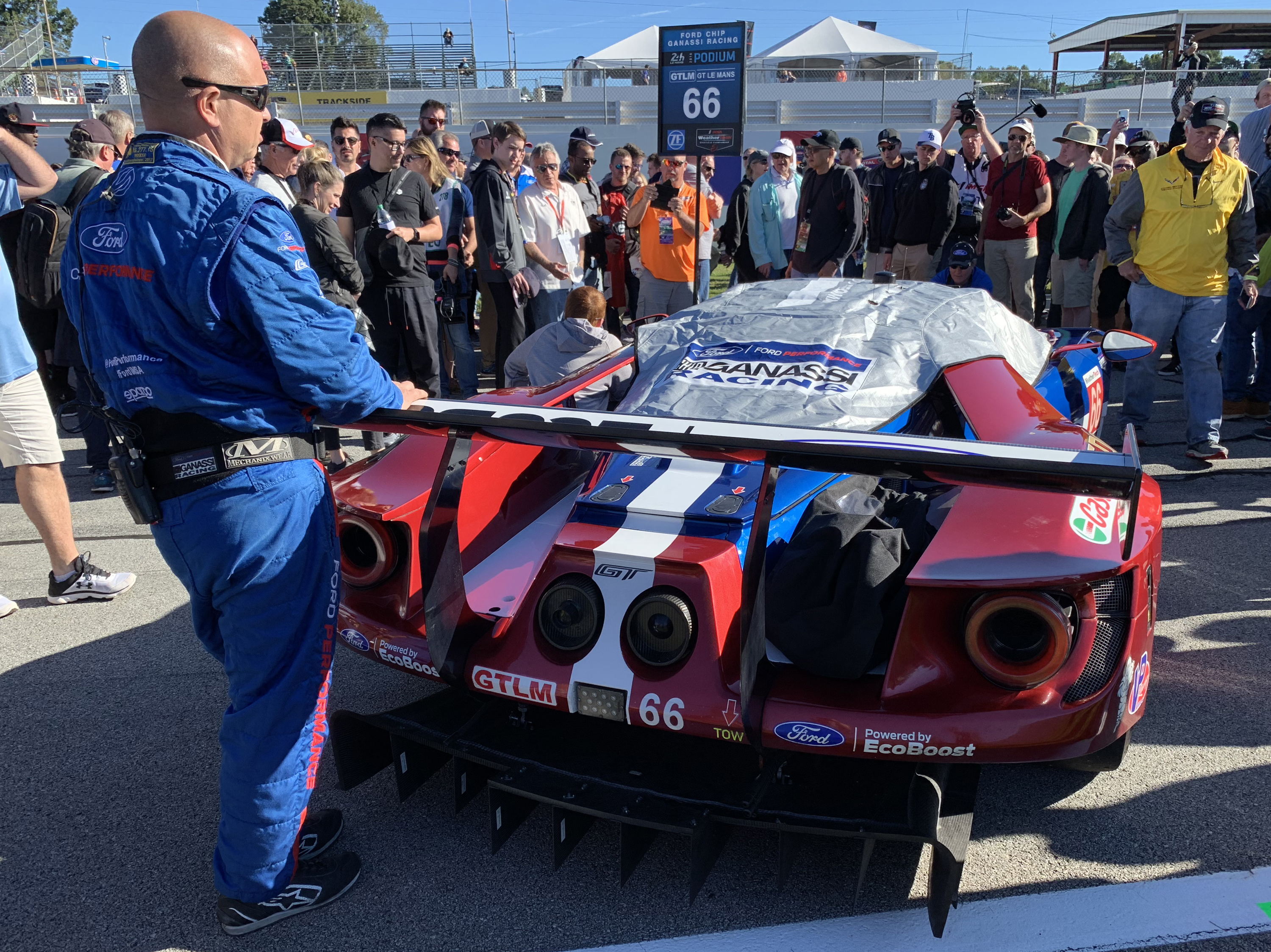 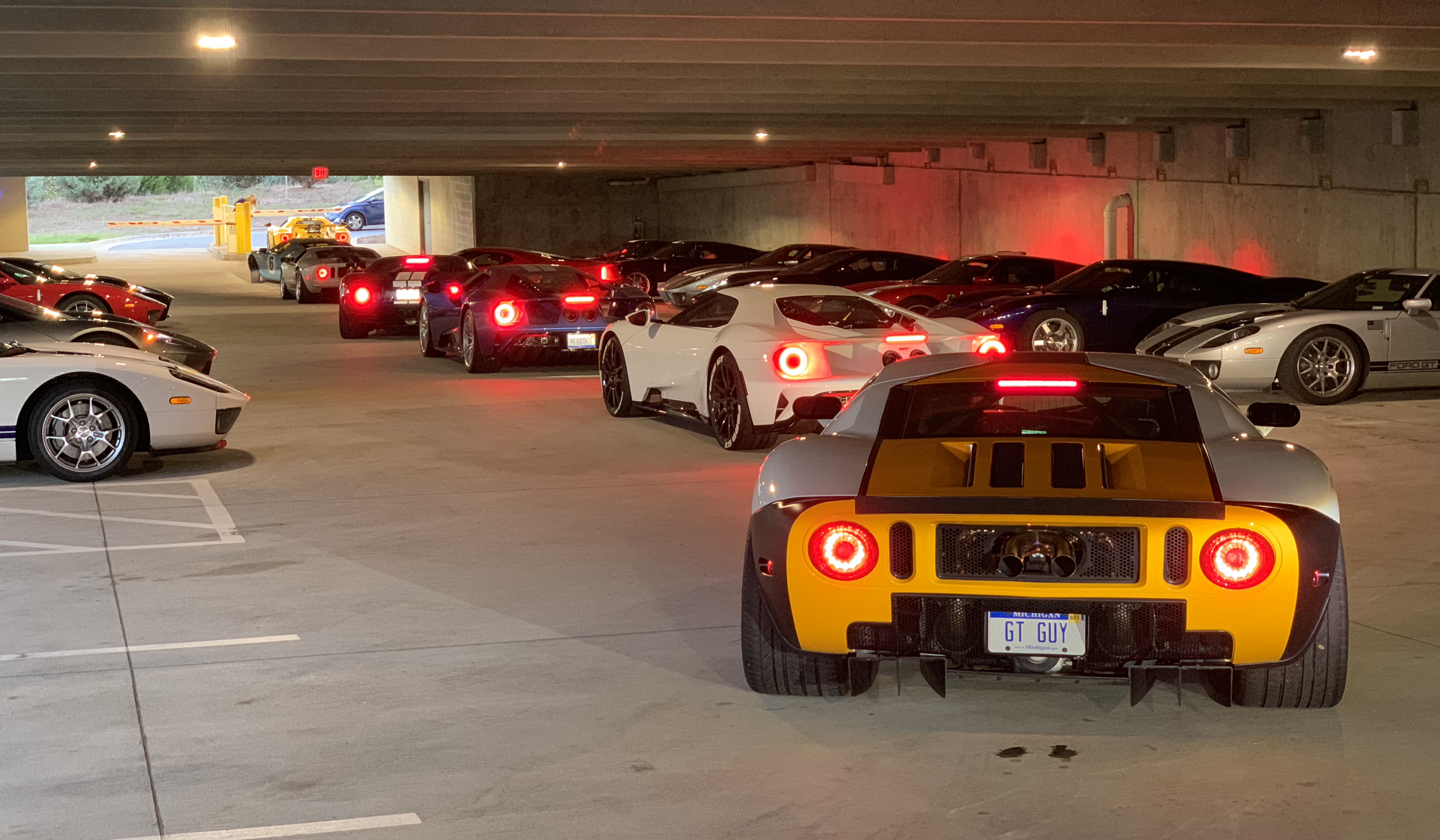 I attended this year’s Petit Le Mans, even though I was between Ford GTs at the time. With my former 2005 Ford GT now owned by Doug DeMuro, and my new Ford GT about 3 months from being completed, I could only watch the 25-plus Ford GTs that did show up, several from as far away as Arizona, Michigan and Texas. 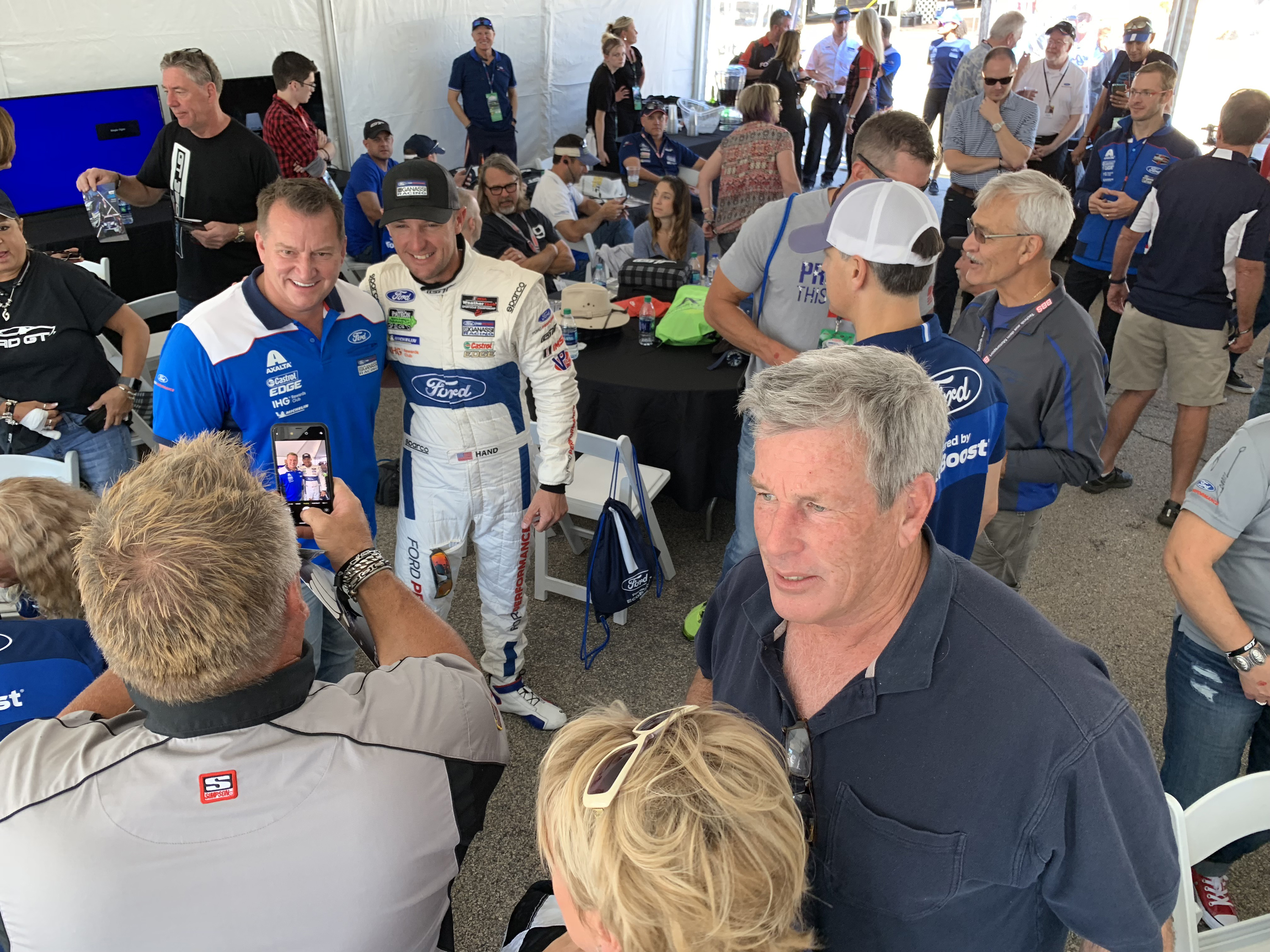 Despite not having my own GT it was, as always, amazing to see so many Ford GTs driving together on the roads between our host hotel in Alpharetta and Road Atlanta. This was the first owner’s event where new Ford GTs were rivaling the 2005-2006 models, with the total split nearly evenly between the two. 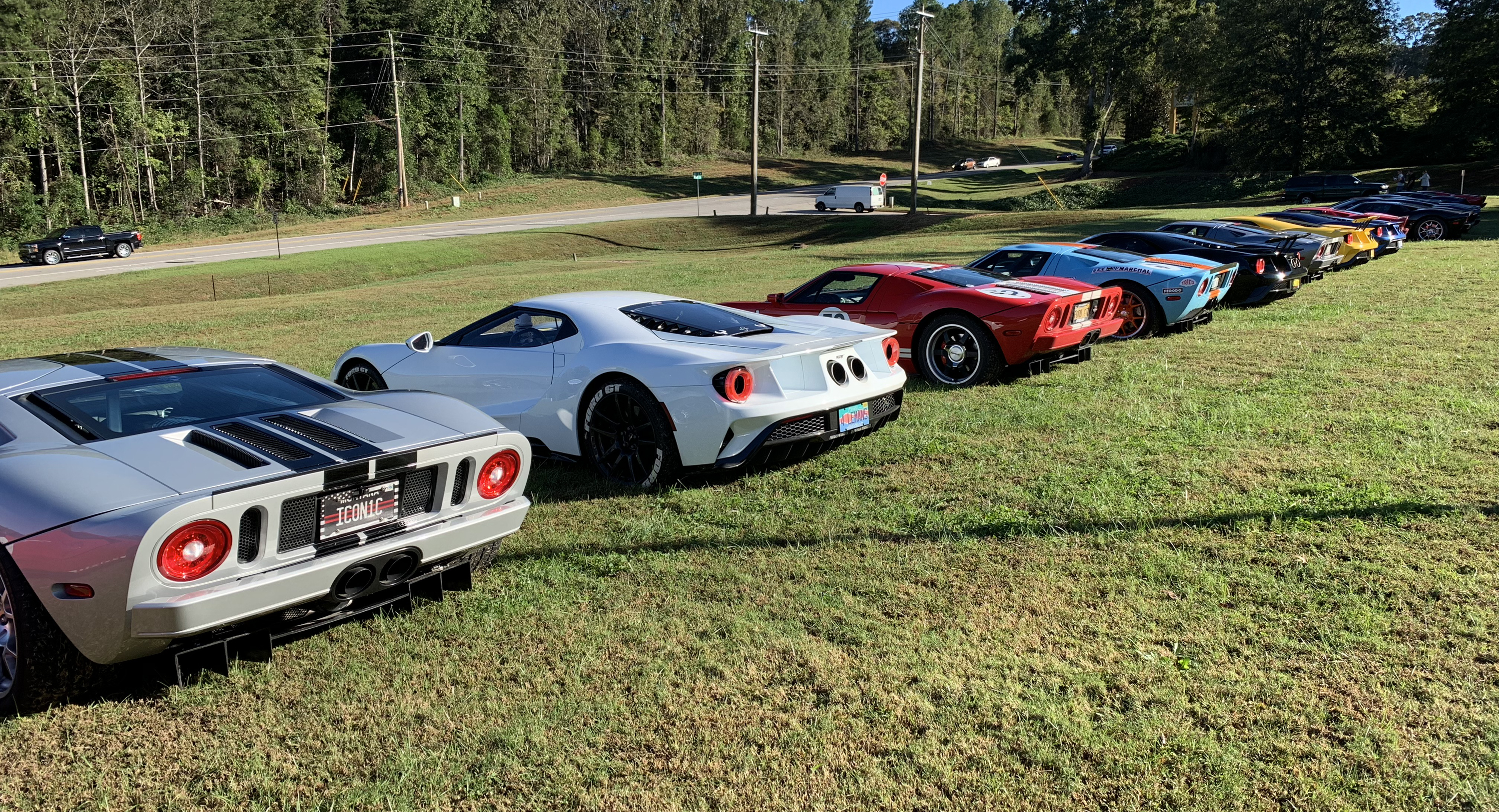 Parking over 25 Ford GTs at BBS Wheels’ U.S. headquarters created quite a site

On Friday we all caravanned to Road Atlanta and were allowed to park in front of BBS Wheels’ U.S. headquarters, which is right next to Road Atlanta. The line-up looked pretty impressive and created quite a sight for race fans entering the track. 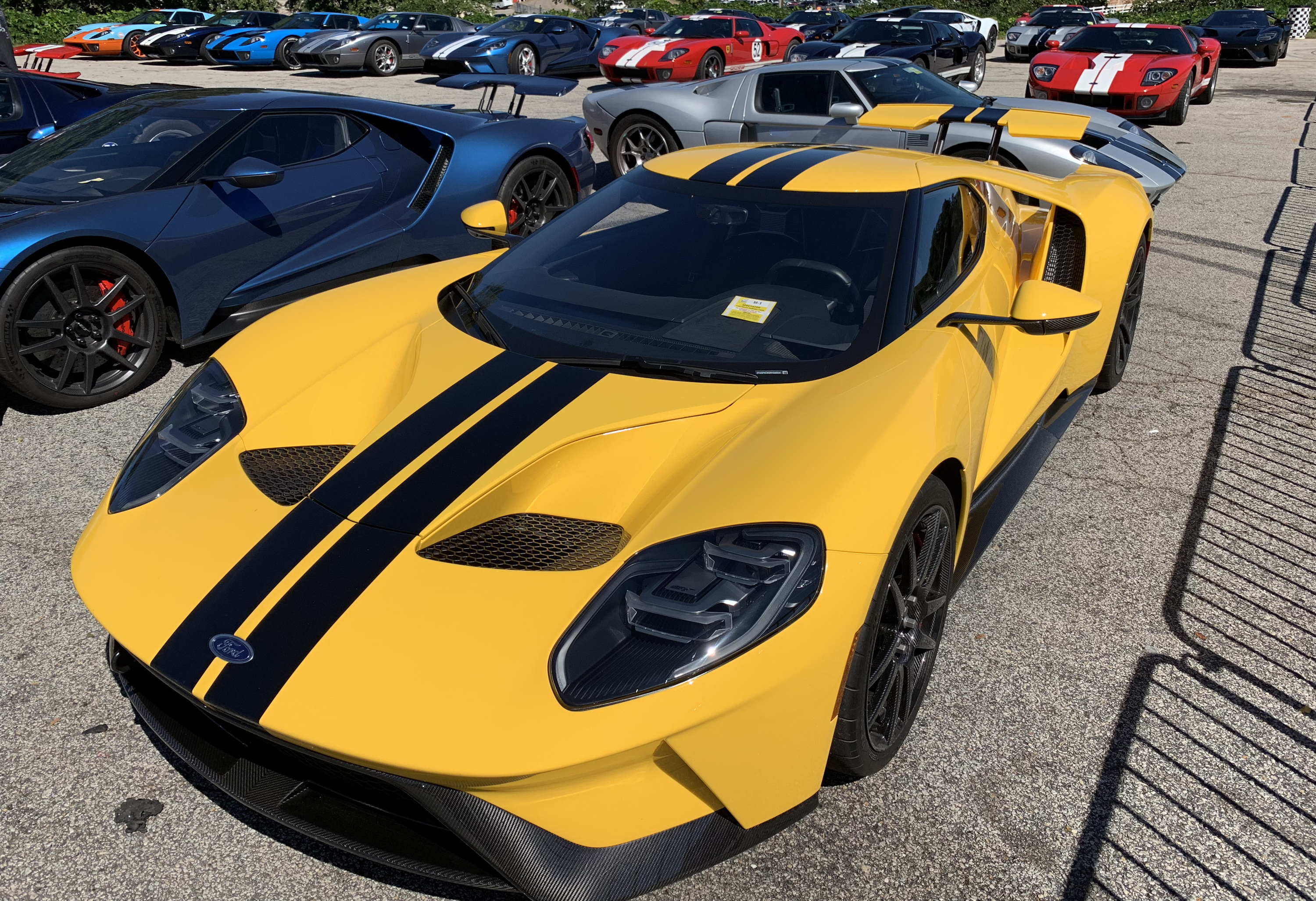 On Saturday, race day, there was a Ford GT Corral for parking the cars at Road Atlanta. With 27 cars in the corral, plus a another Liquid Red Ford GT at the Ford Performance display, and Dave Bannister’s Riviera Blue GT at the Michelin booth, there were plenty of Blue Oval emblems throughout Road Atlanta. 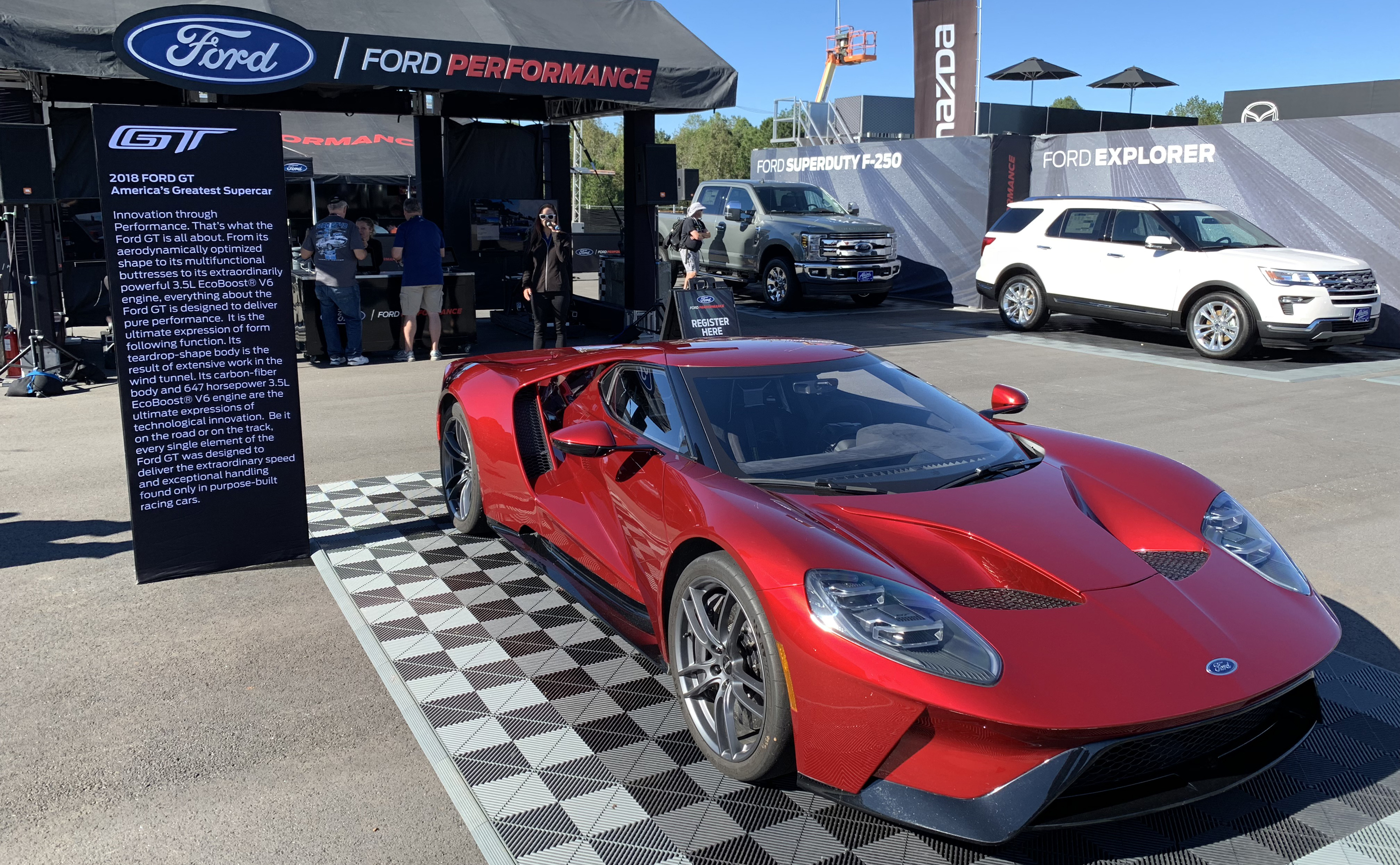 There’s still no confirmation on whether Ford will extend its race program beyond 4 years. If it doesn’t, 2019 will be the last season with Ford backing of the GT race program. The teams seem to be getting stronger every season. Maybe 2019 will be the Ford GT’s best year yet for titles and championships. 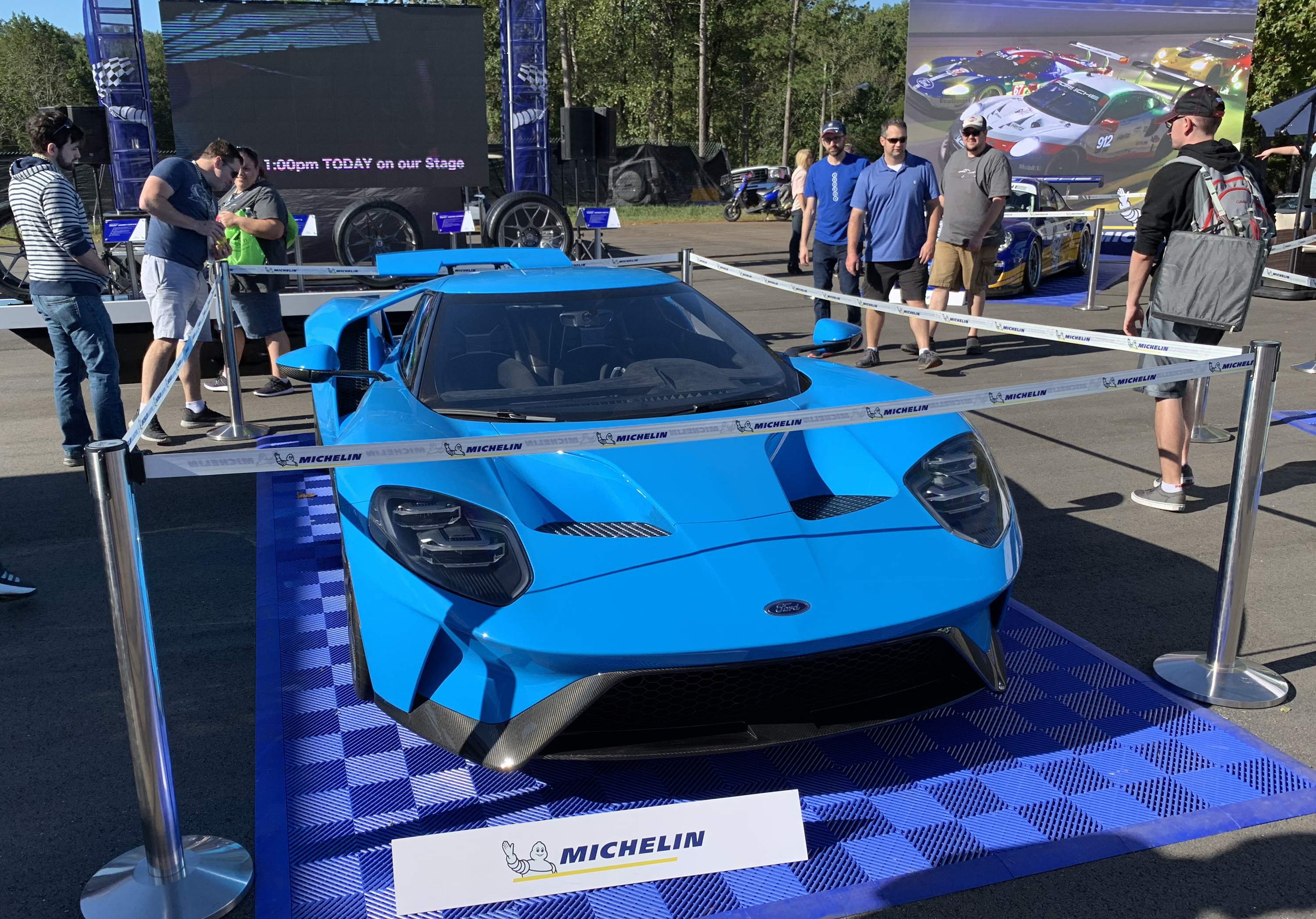 Either way, I’m looking forward to attending these events with my own Ford GT.