In June of 2005, about 8 weeks after ordering my Ford GT, I got a call from my Ford contact. He had promised to let me visit the Ford GT assembly plant in Detroit while my car was being built, and he said he’d give me about a week’s notice so I could schedule travel. Well, that was the plan anyway. When he finally did call the first words out of his mouth were, “Your car’s on the line right now and will be done in the next few days. Can you get here this week?!”

I actually had a prior trip to the east coast scheduled over the coming days, but I was able to change my return flight for a stopover in Detroit. Of course there were weather issues in Newark on my way back, which meant I had to take a cab to JFK to get the last flight to Detroit, and that flight was delayed, getting me to my hotel at roughly 3 a.m. Factory tour start time at the assembly plant was 9 a.m., which meant another sleep-deprived Ford GT experience just like my first GT driving experience at Gingerman Raceway the previous October. And just like that event, I didn’t notice the lack of sleep once I arrived at the plant and saw hundreds of GTs in various states of assembly. 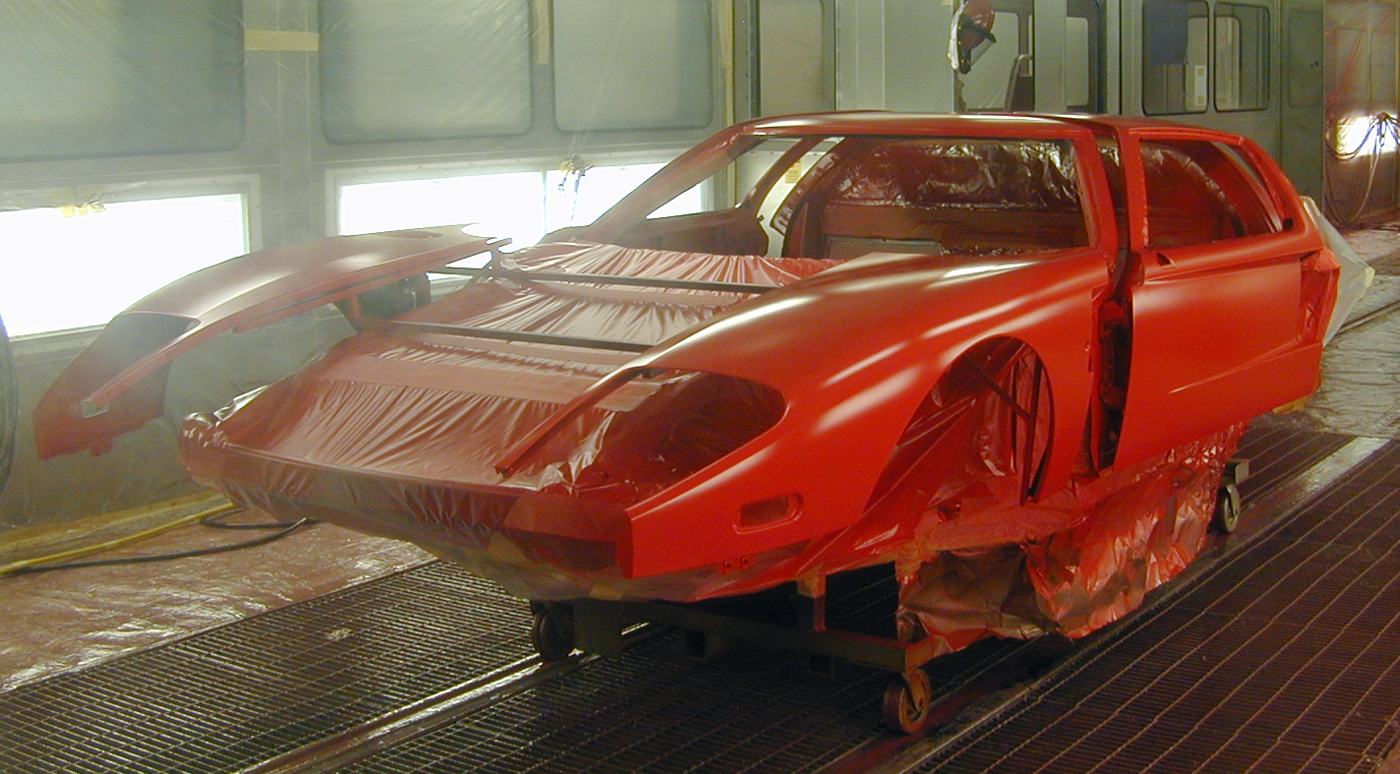 The 2005 and 2006 Ford GTs were produced at two plants in the Detroit area. The process started at Saleen Special Vehicles (SSV) in Troy, Michigan, were the GT’s chassis was sent after being welded together at Mayflower Vehicle Systems in Norwalk, Ohio. At SSV the chassis was transformed into a nearly complete car, with full (painted) body panels, a full suspension, tires and wheels and complete interior (except seats). From SSV the GT went to Ford’s Wixom plant a few miles away to receive its 5.4-liter aluminum V8 engine and Ricardo 6-speed manual transmission, plus the driver’s and passenger seat and the vinyl side stripe kit (on cars where the side stripes weren’t deleted during the ordering process). Each GT was also tested for rattles and squeaks, water sealing and emissions certification. A small number were also dyno tested to ensure the engines were producing the correct horsepower. 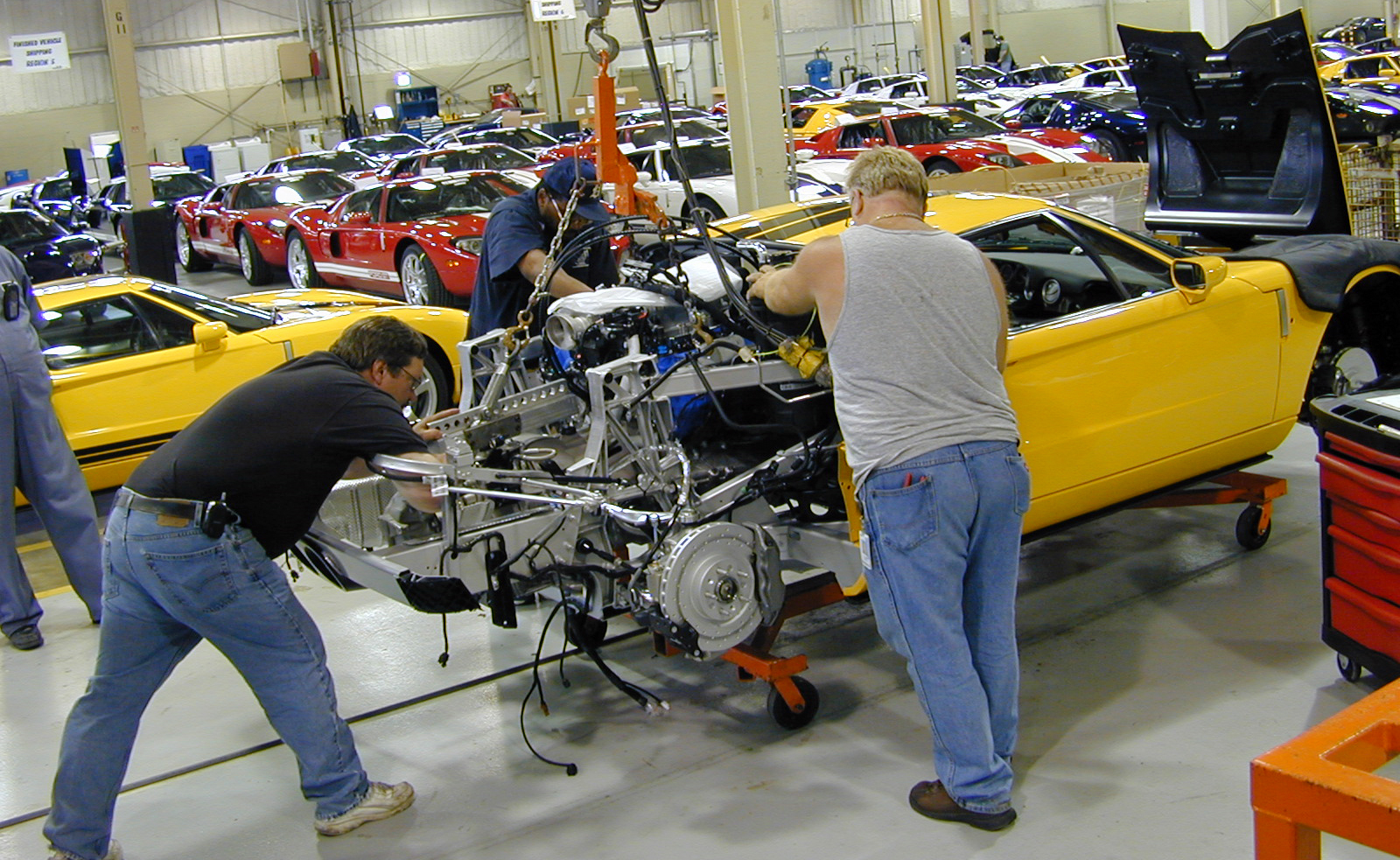 When I visited SSV I planned to see my car on the line and maybe shoot a few photos for a basic story about the assembly plant. Instead, I was given a careful, step-by-step factory tour, featuring a detailed walk-through of how the Ford GT was constructed at both facilities. I took a lot of photos and recorded the complete description (given by Ford GT team members) on a small cassette deck. When I started putting the story together I realized I had enough material to produce a comprehensive photo essay on every step of the GT’s assembly process. 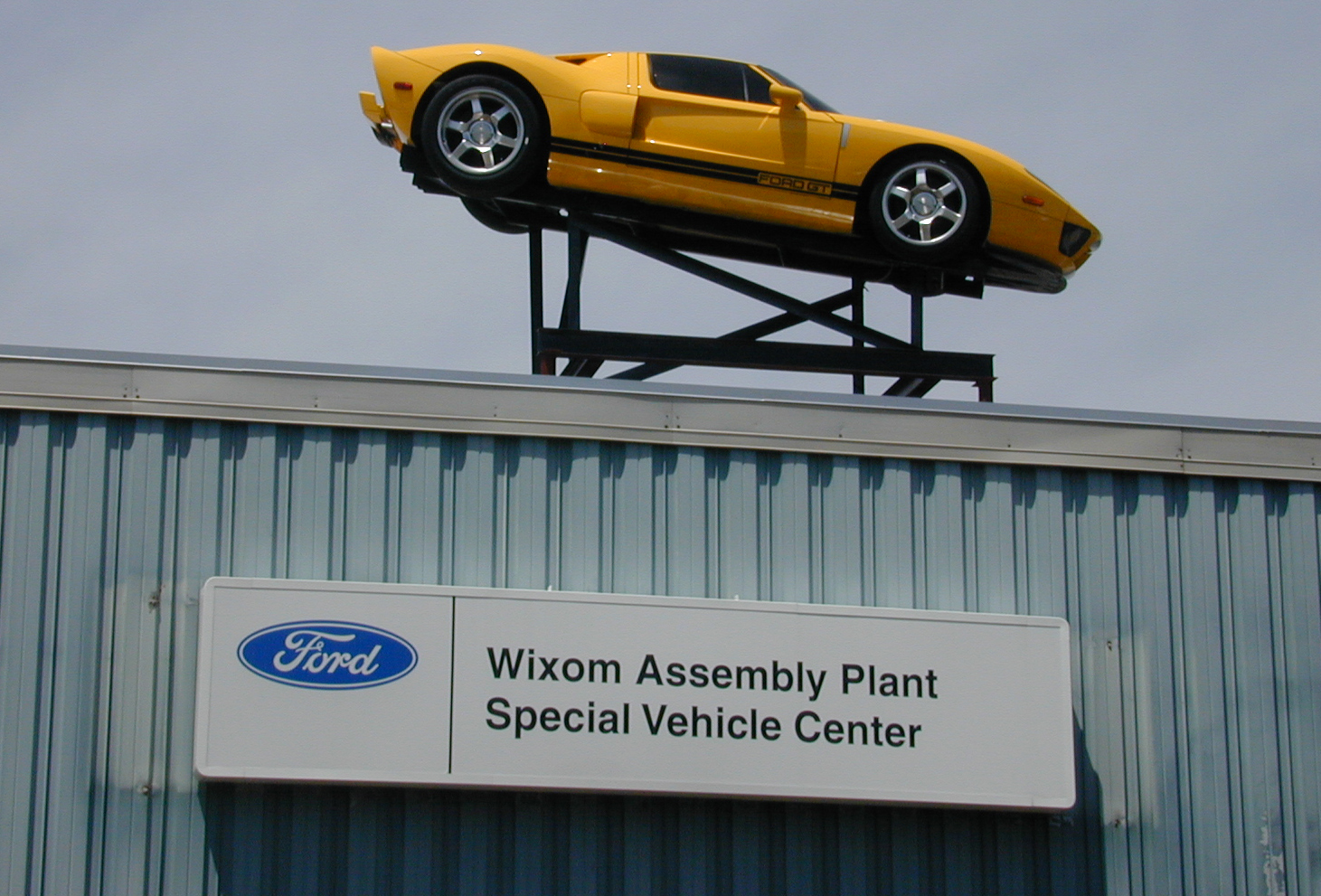 What started as a plan for a simple feature story, with a few hundred words and maybe 10 photos, turned into a 10-minute video montage featuring 40 factory tour photos along with in-depth narration (by me) detailing how the Ford GT was made. I was thrilled with the end result, and so were the readers. The Ford GT Factory Tour story lead traffic reports for several weeks when it first went live. You can see the video above, along with multiple images from that factory tour in June of 2005. 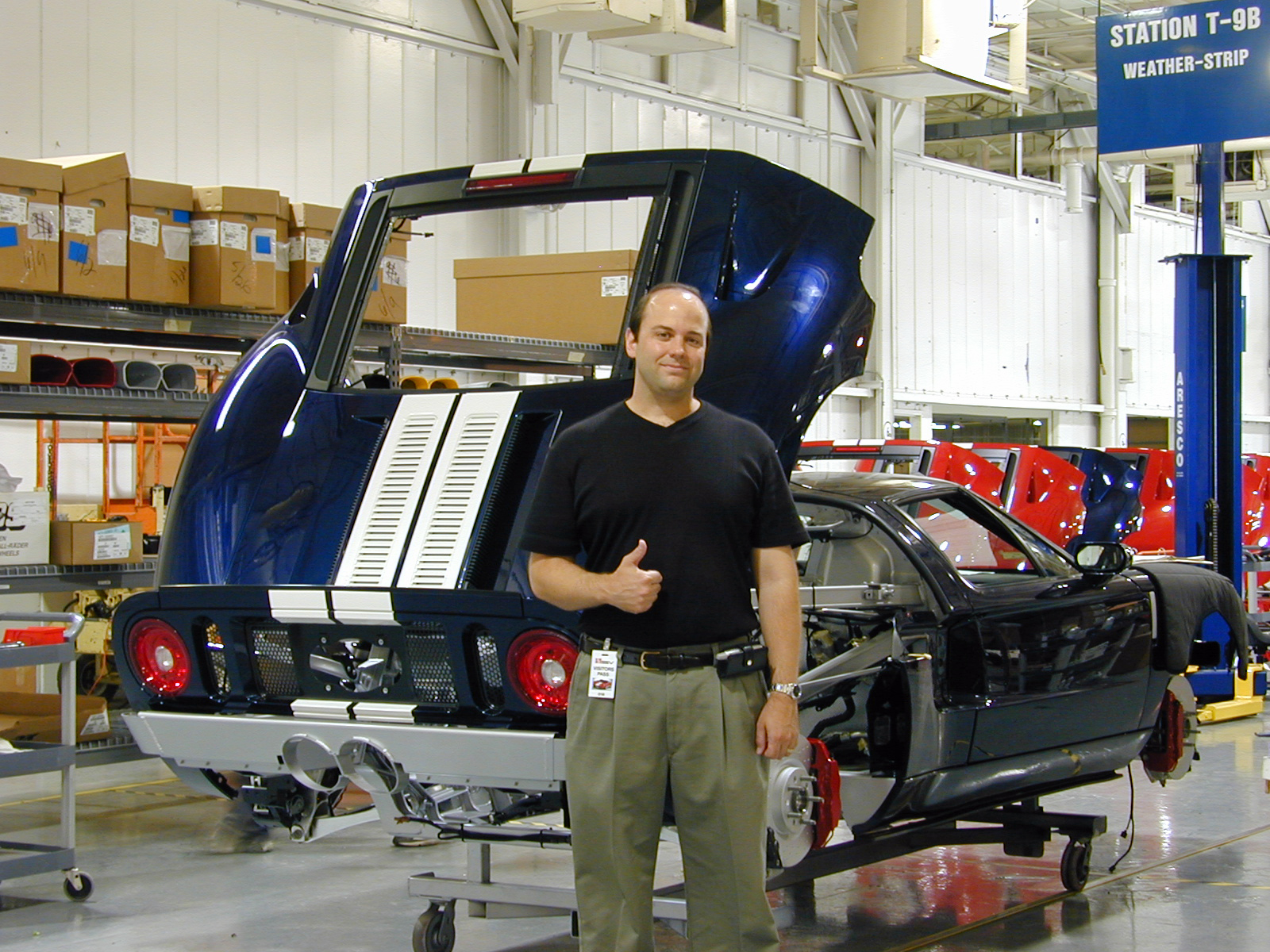 Oh yeah, I also got to see my car on the assembly line. In fact, I visited it twice during that daylong factory tour, once in the morning when I first arrived and once at the end of the day just before I left. As an impending Ford GT owner it felt like the opportunity of a lifetime. Seeing the car progress over the course of a day before it ever reached the dealership was like an automotive ultrasound. Suddenly the concept of owning a Ford GT was far more real. By the time I flew home I was on pins and needles waiting for the dealer to call and say my new GT had arrived.