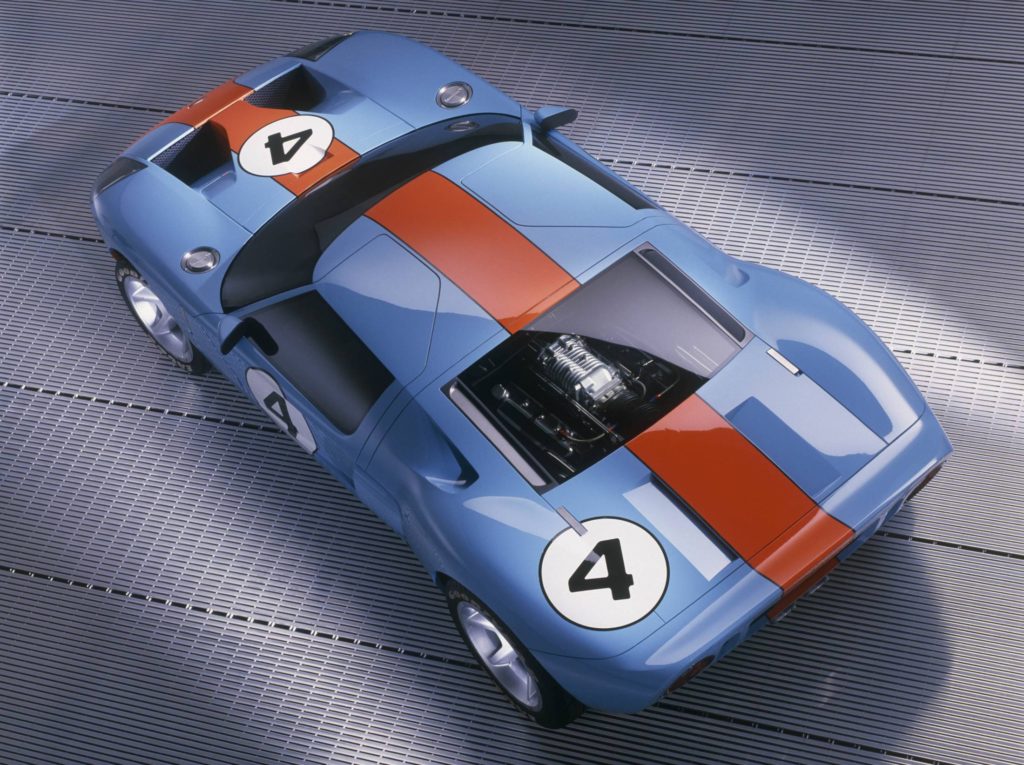 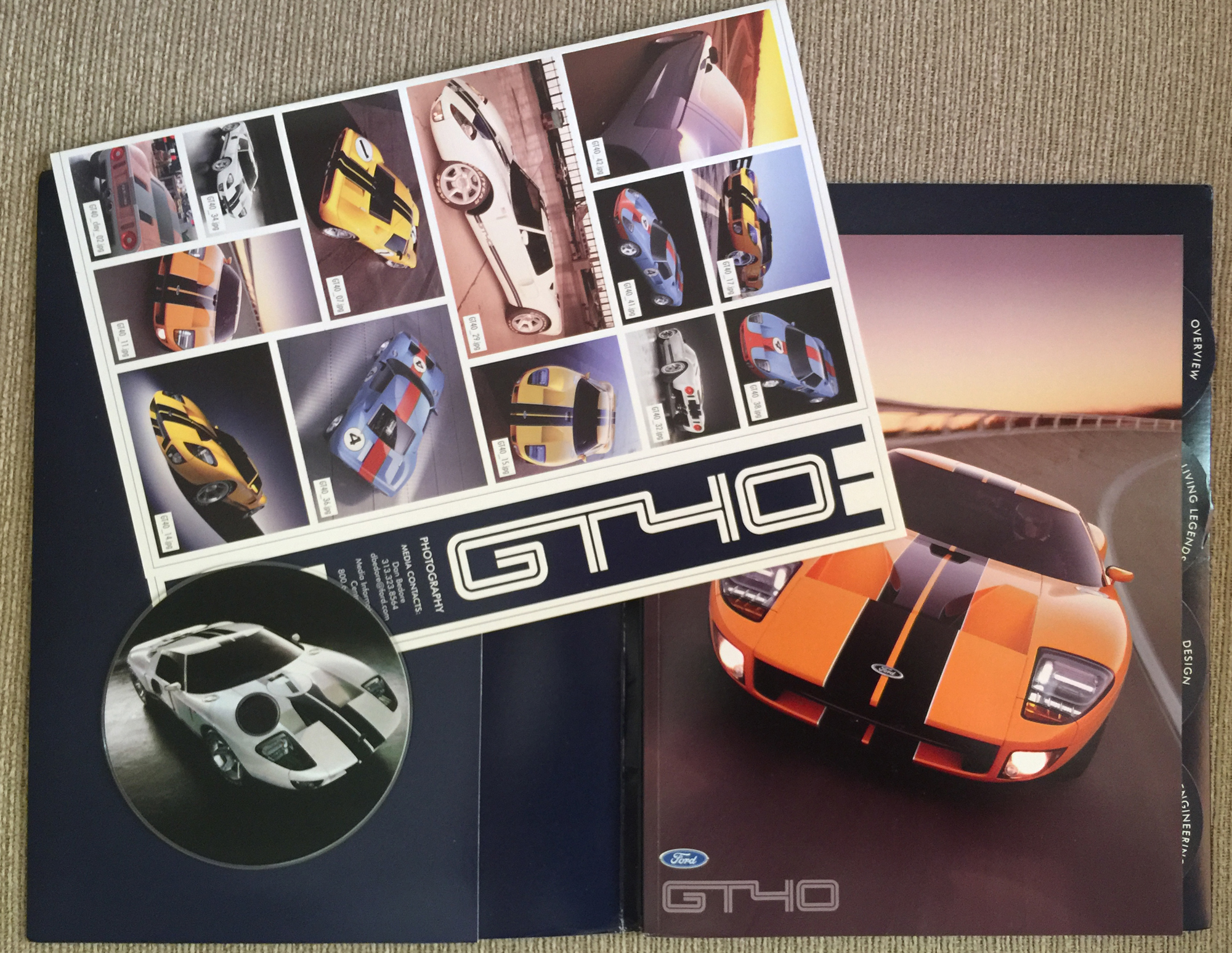 Maybe not, but only a few weeks after the Ford GT40 Concept debuted Bill Ford Jr. held a press conference announcing the car for production. I spent approximately 24 hours having a mental argument with myself over what to do. I had no idea what the production version would cost, but I knew it would be a six-figure-plus price tag. The most expensive car I’d purchased at that point in my life was a $27,000 Honda Odyssey minivan. BUT…I grew up after the original muscle car era, and I always hated hearing old guys talk about Hemi ‘Cudas and LS6 454 Chevelles: “Yeah, I remember when those cars were new and I really wanted one…but I never got around to it. Oh well.” Looking at the GT40 Concept, now set for production, I realized, “This is the Hemi ‘Cuda of my generation. Do I want to be one of those old guys 20 years from now, talking about how ‘I could have bought one…but never got around to it…'” 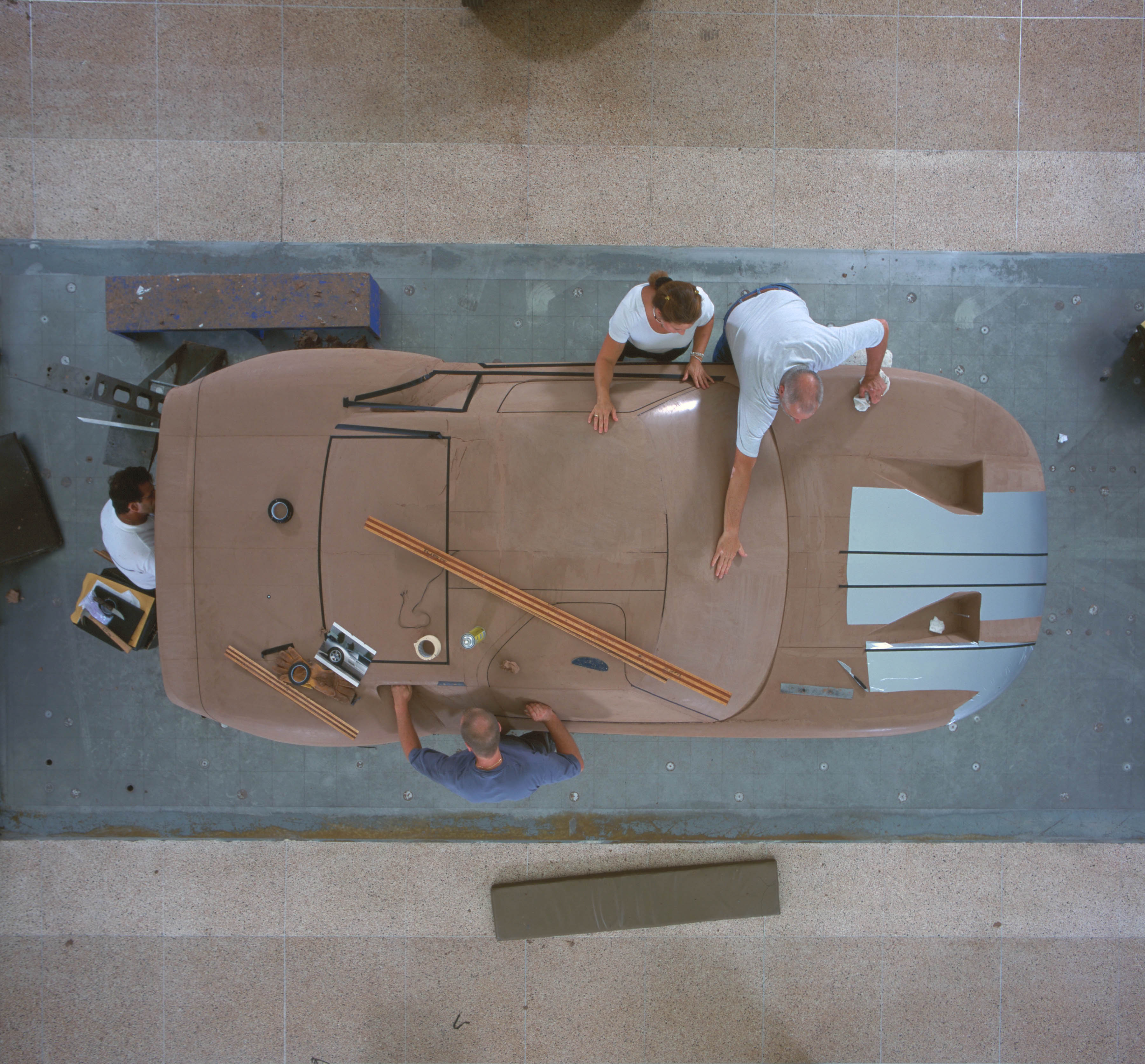 After 24 hours of internal struggle I contacted Ford’s West Coast PR manager, John Clinard, and told him I wanted to “get on whatever list was forming for the new Ford GT40 sports car” (everyone still thought it would be called the “GT40” at the time, but we’ll cover that in another post). John told me to write him a letter explaining why I wanted the car and what I planned to do if I got one. I really wish I could find that letter, but it was over 14 years ago, and even my pack-rat ways apparently didn’t save it (trust me, I looked). I faintly remember referencing my history of driving muscle cars, and having two older brothers that were grease monkeys, giving me the car bug long before I was old enough to drive. 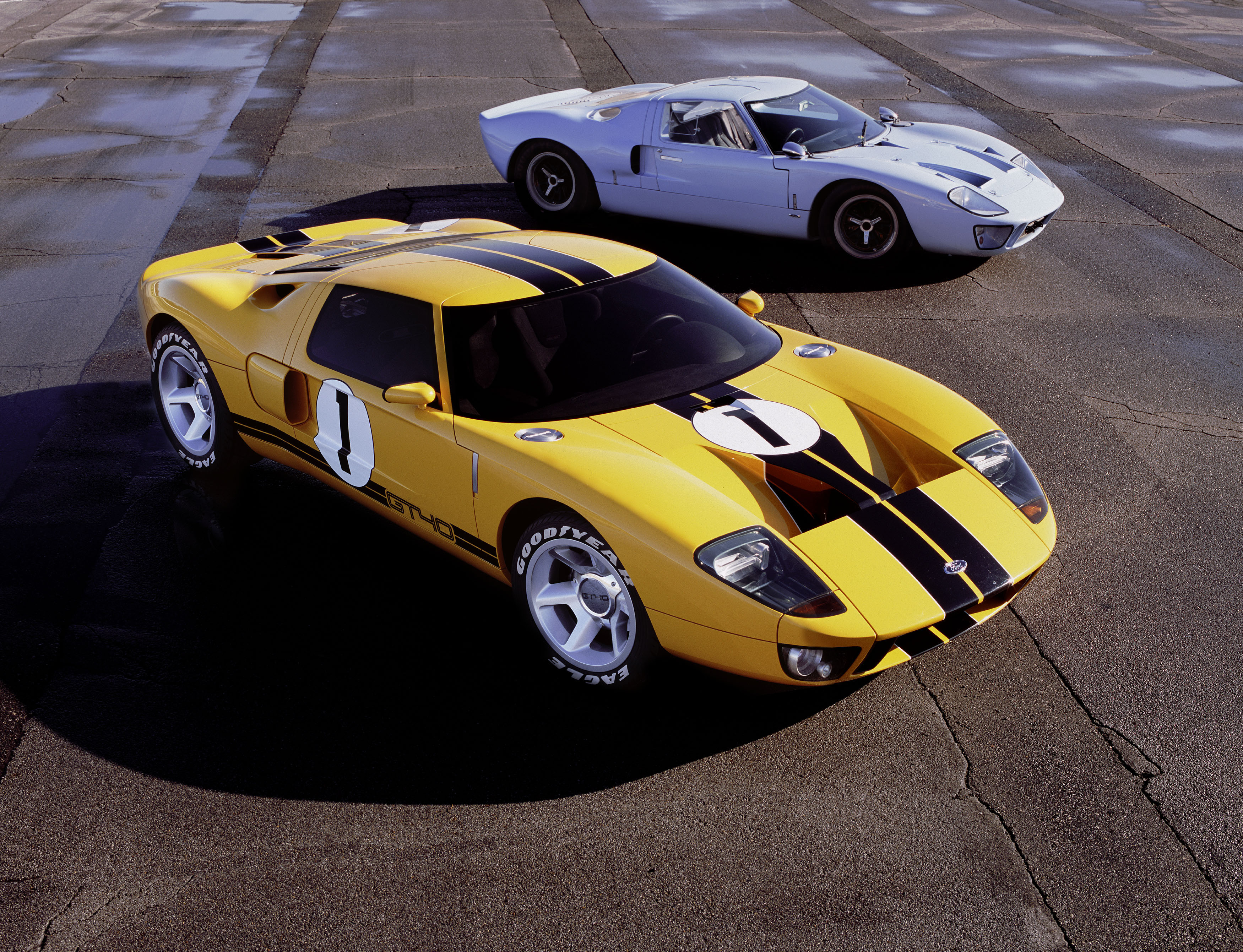 I can’t really use suspense to hook you on whether or not I was able to get a 2005 Ford GT, but the journey was just beginning in March of 2002, with plenty of twists and turns ahead…