I celebrated hitting 11,000 miles on the Ford GT’s odometer this month, which translates into approximately 100 miles a week since I bought it in August of 2005. That’s not a lot of driving for a Honda Accord, but it’s massive miles for an exotic and it made me very happy to realize the car was being driven as its engineers intended. I also noted the Ford GT’s impressive lifetime fuel efficiency of 16.72 mpg, which is impressive for a car turning zero-to-60 in 3.5 seconds. 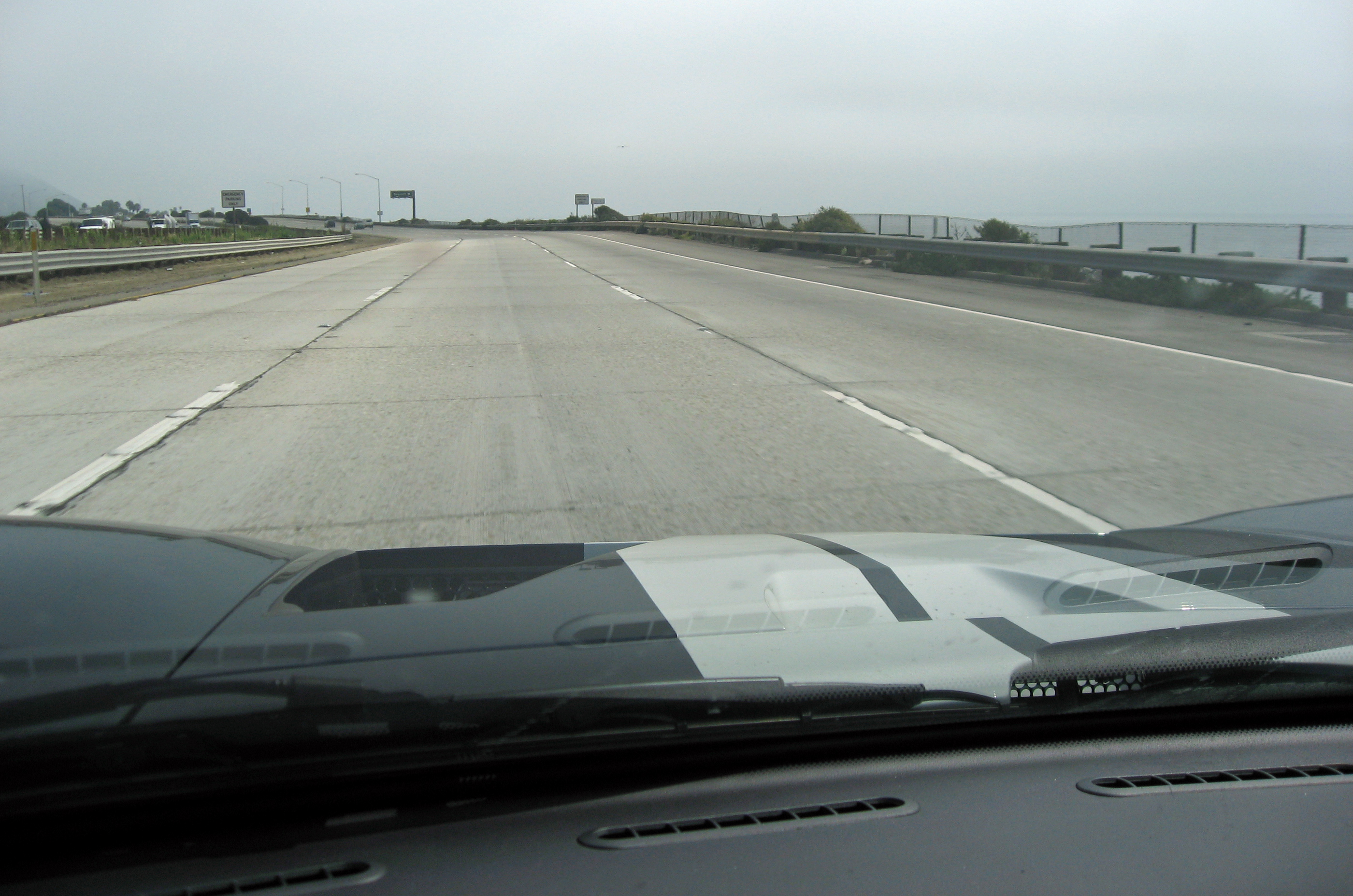 First rule of new-performance-car ownership: DRIVE IT! I know too many people buy cars like this and essentially bubble wrap them. What are you saving it for? A rainy day? Retirement? The second wife?

Our long-term Ford GT just turned over 11,000 miles after 27 months in service. For the math challenged (that would be me), this translates to an average of just over 400 miles a month, or 100 miles a week. Yes, this one gets driven.