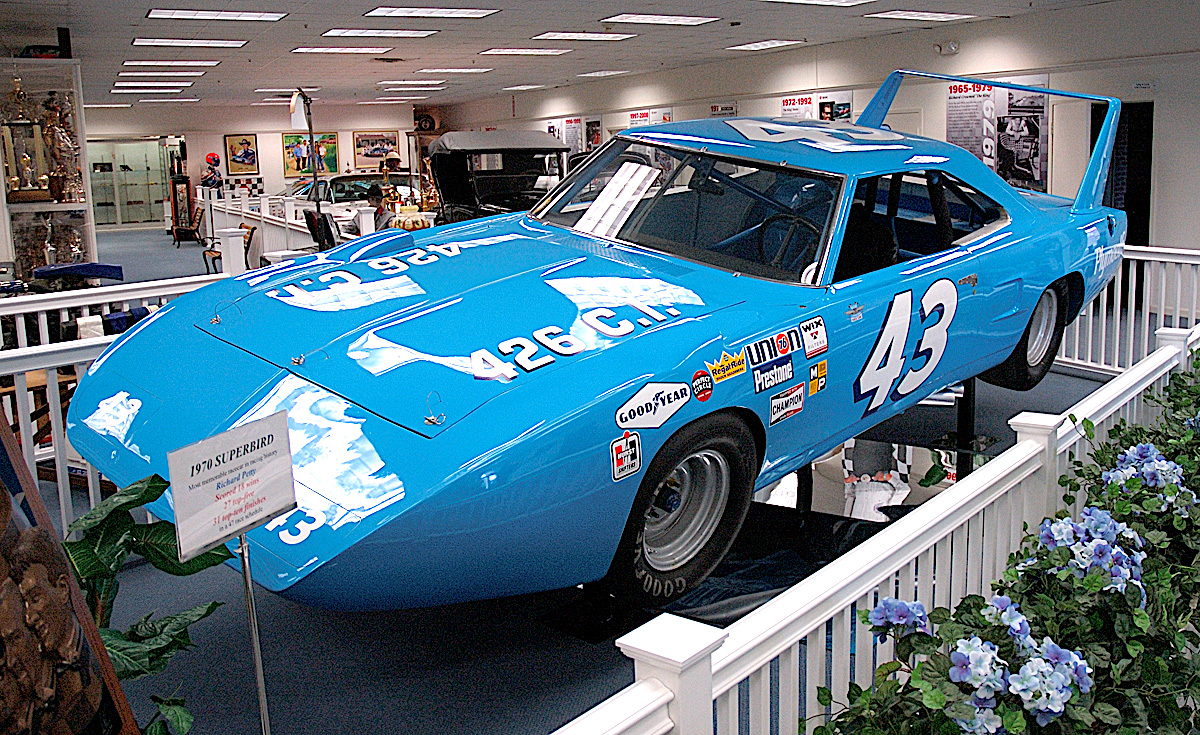 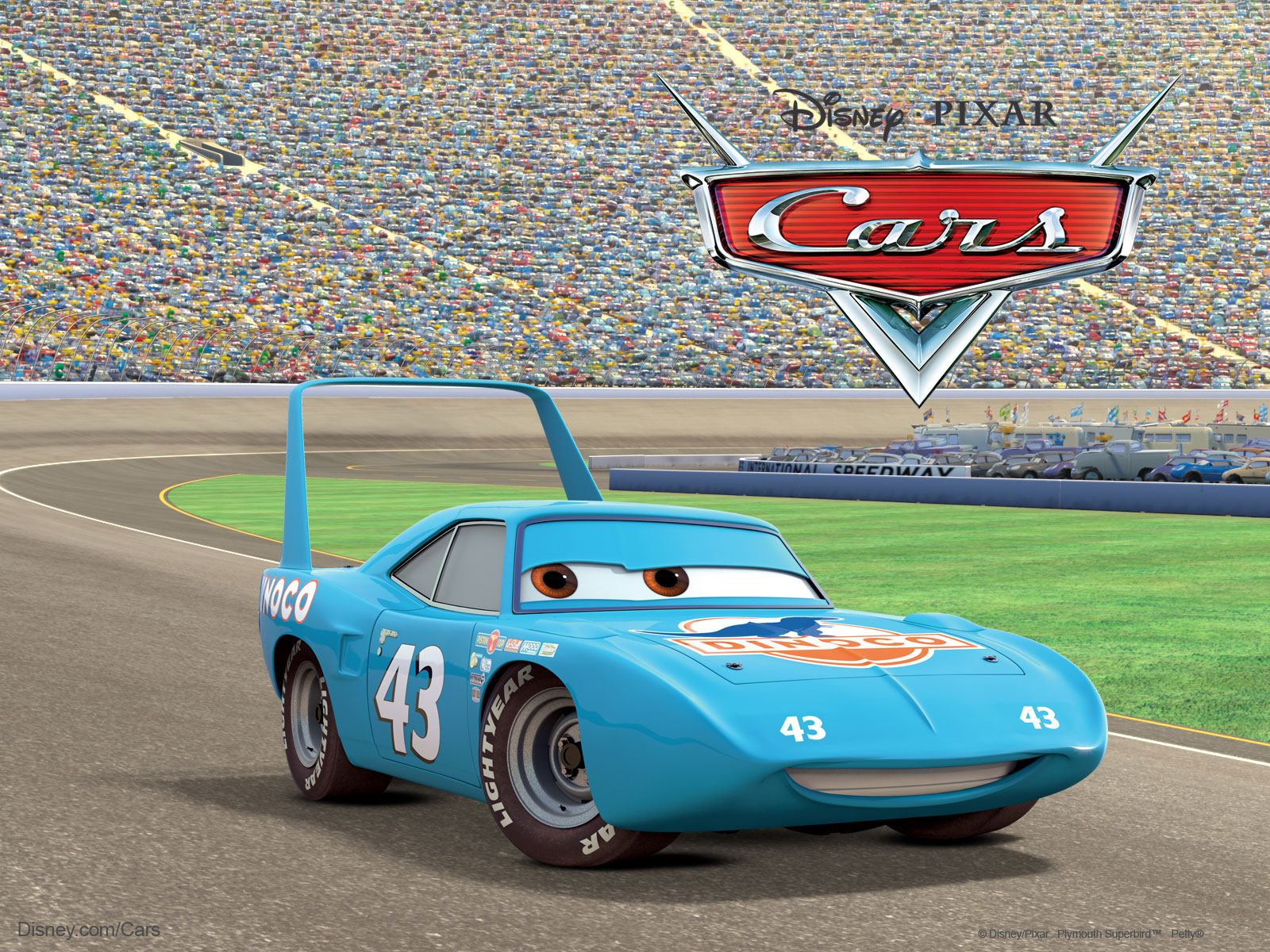 The primary reason I changed my mind relates to another color: Riviera Blue. 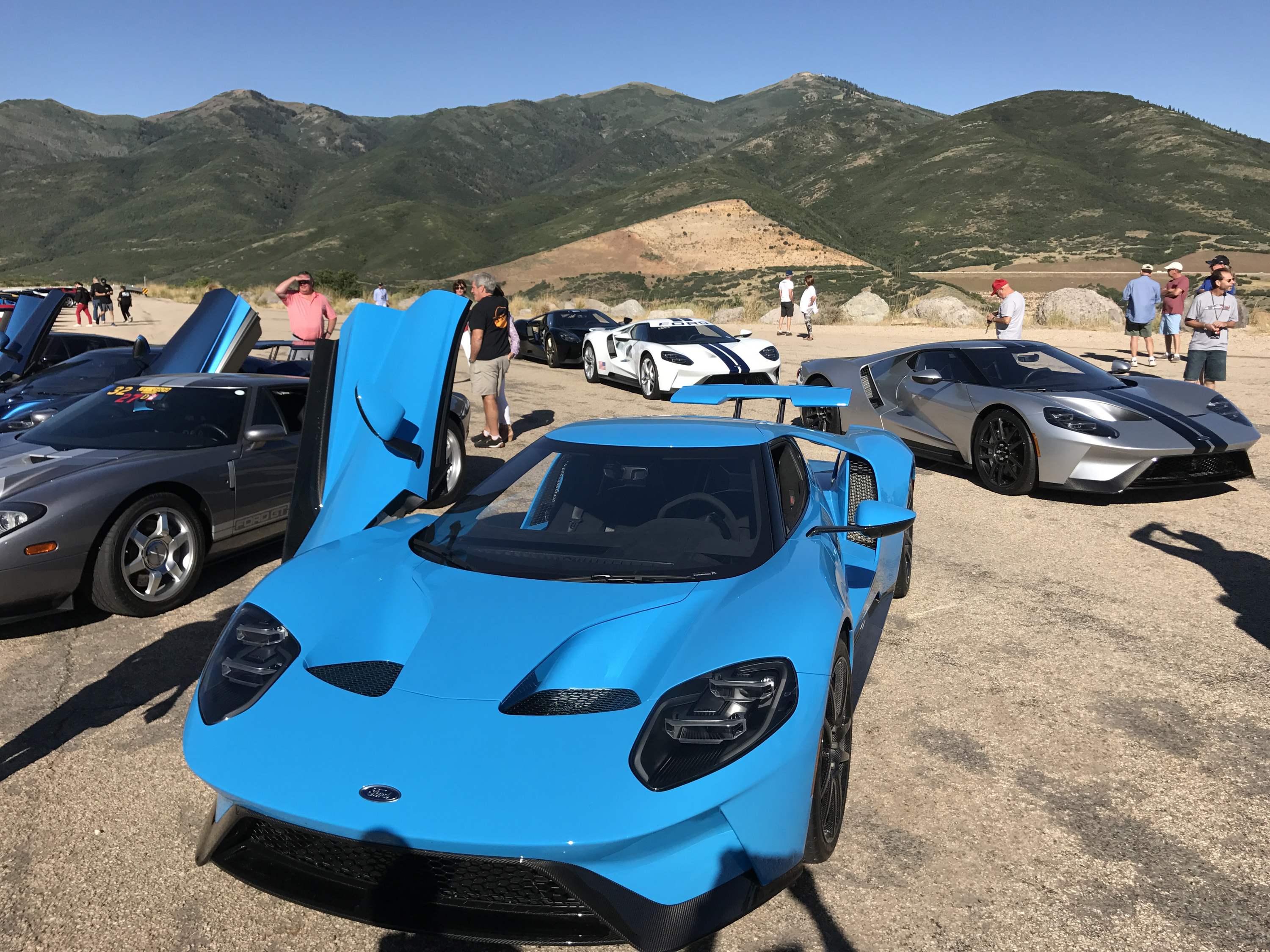 Riviera Blue is a Porsche color, and while it’s not identical to Petty Blue it’s close enough that I’m positive people would constantly be asking me, “Is that Riviera Blue?” whenever they saw my car. Riviera Blue has become a very popular Ford GT color because Dave Bannister, who started the Ford GT Forum, spec’d his 2017 Ford GT in Riviera Blue. This color looks amazing on the new Ford GT, so much so that at least 4 other Ford GT buyers have opted to also paint their cars Riviera Blue.

Riviera Blue’s popularity with the Ford GT community doesn’t negate how great Petty Blue would look on the car, but it does diminish the individuality of Petty Blue. Given the cost of opting for paint-to-sample when buying a new Ford GT, the idea of paying that much money to be constantly confused with another color just didn’t make sense. 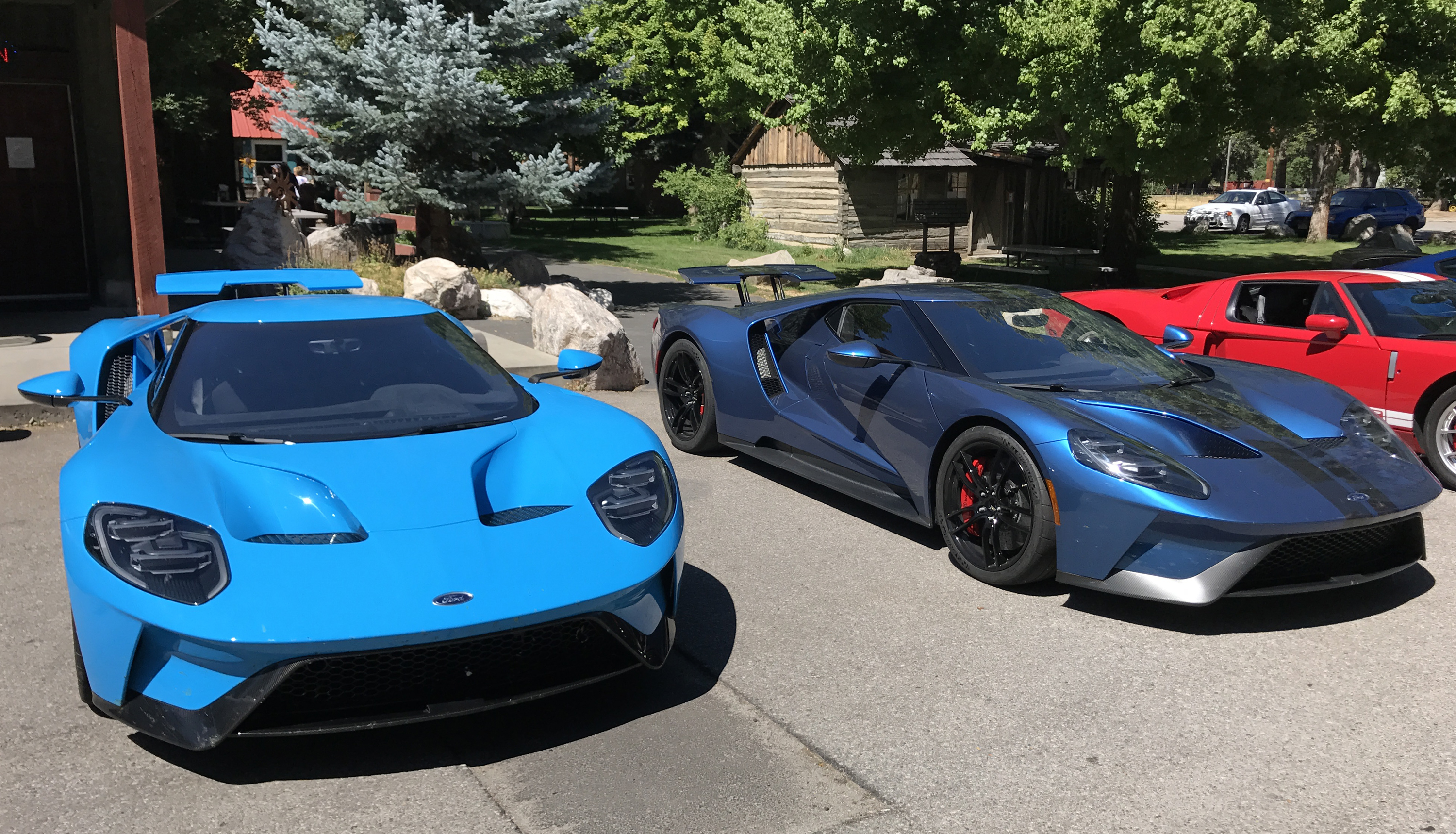 As such, I changed my Ford GT’s color at the last minute, from Petty Blue to Liquid Blue. I really like how the Ford GT looks in Liquid Blue, and the only reason I initially hesitated was because of the popularity of this color with other new Ford GT buyers. As the color the car debuted in, Liquid Blue is getting a high take rate with buyers.

BUT — I still love the color despite its popularity, and I will have some exterior features on my car that will be very unique. This will help it stand out among Liquid Blue GTs, quelling my fear that my GT will look like so many others.

I’ll provide more details on my car’s specific exterior treatments, beyond its color, in the coming weeks. In the meantime, you know the color I ultimately went with for my new Ford GT. A decision that involved a lot of back-and-forth and obsessive compulsive analysis.