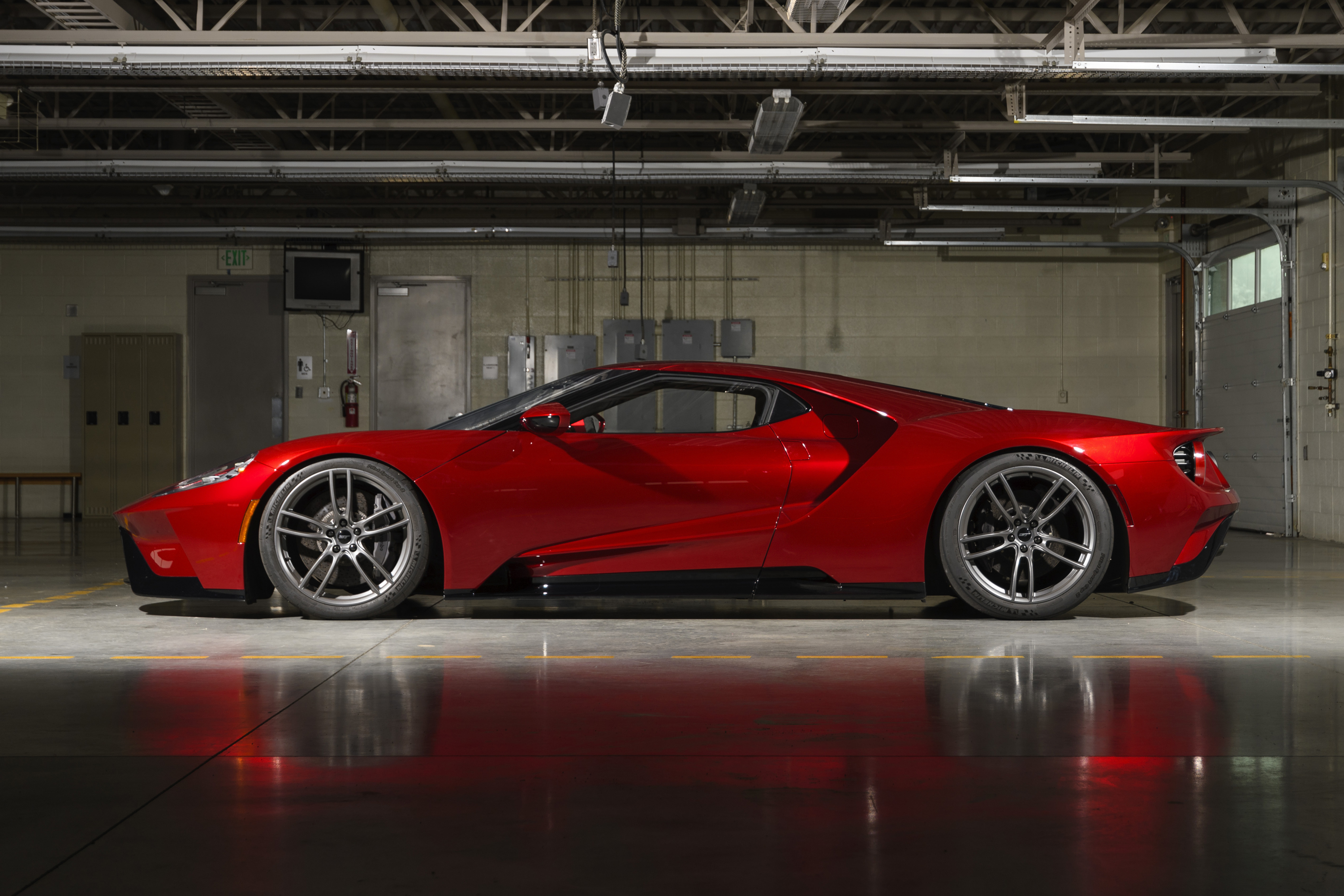 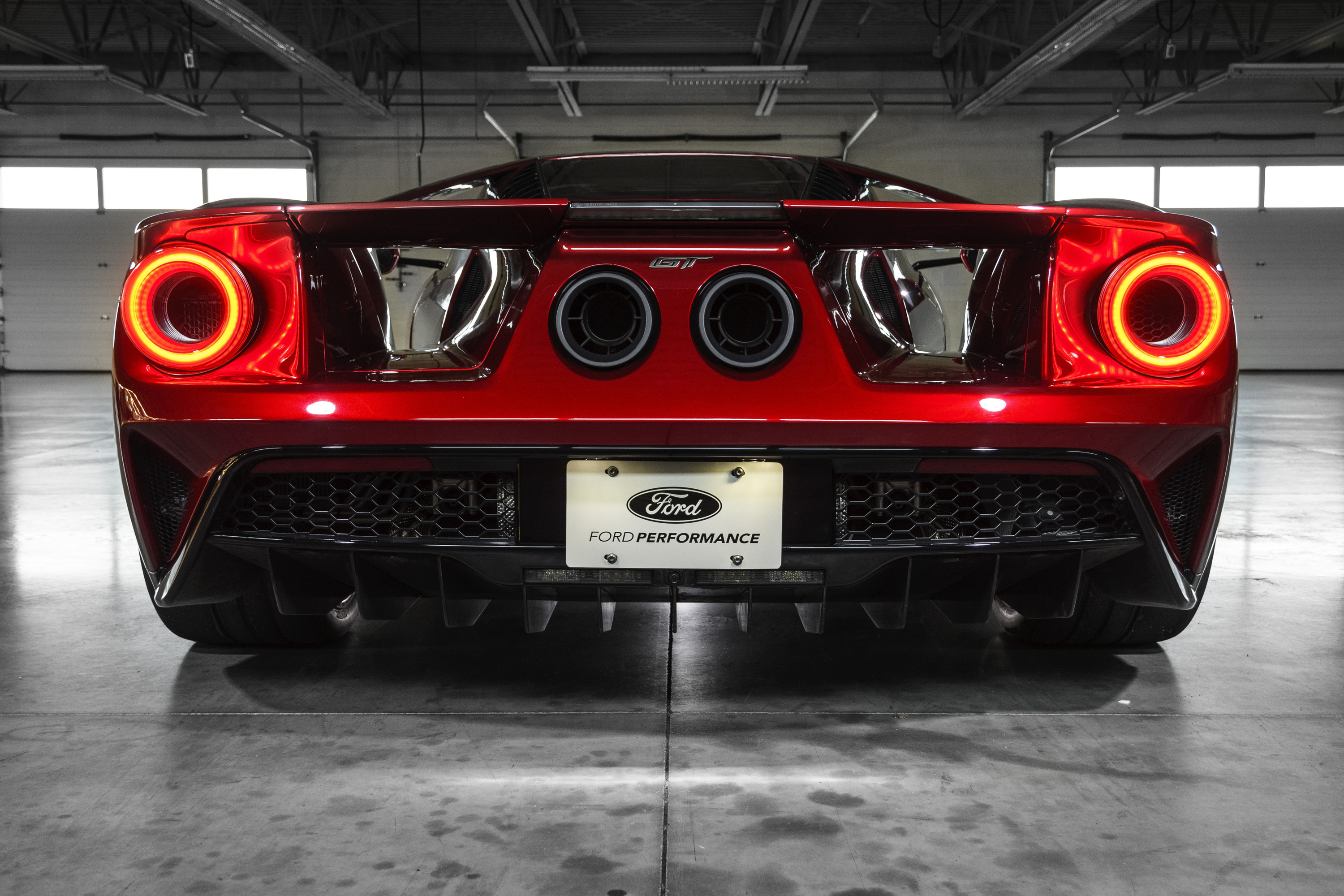 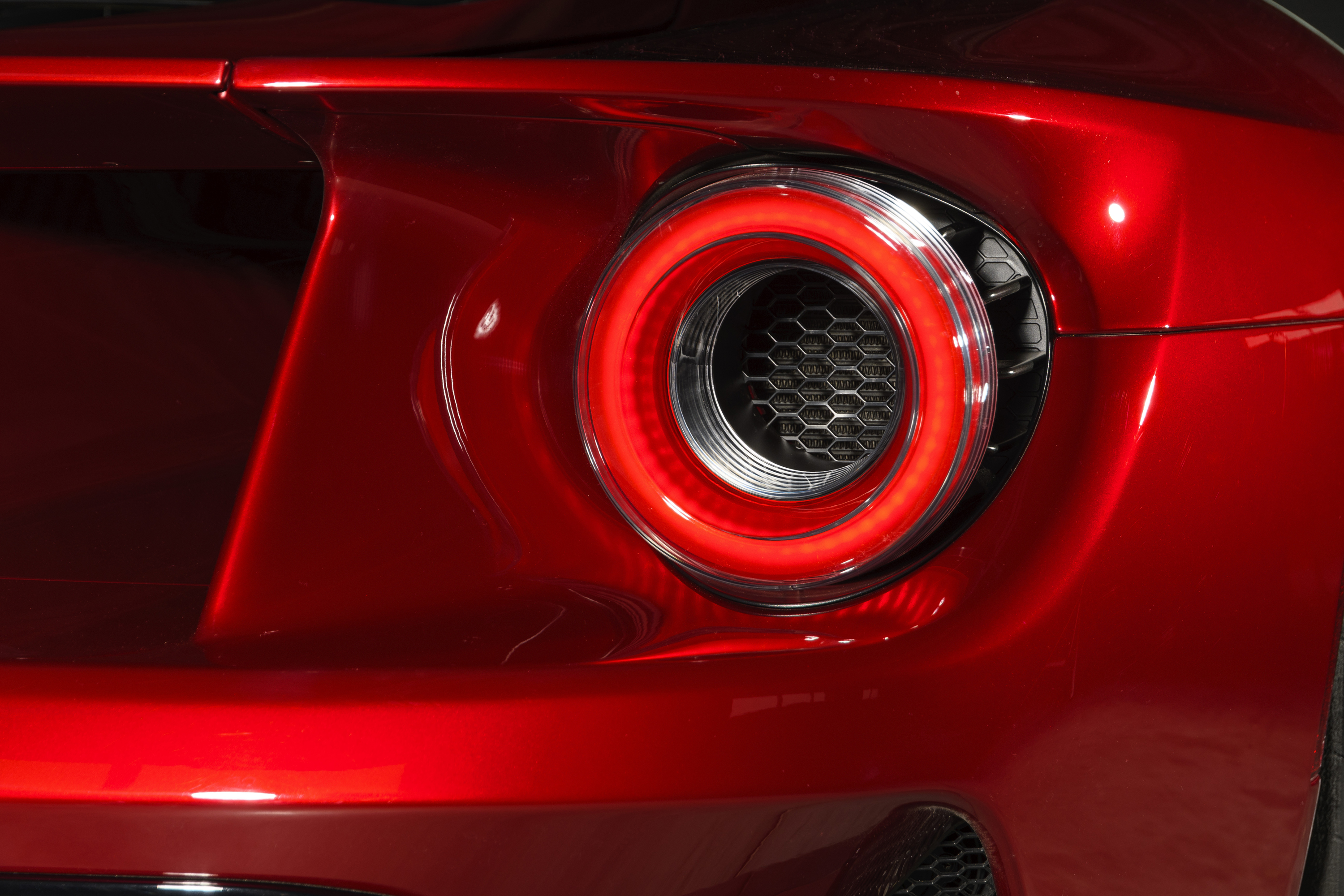 I’ve already locked my new Ford GT order, and I never seriously considered Liquid Red for one major reason. While I generally love red on a car I never liked the idea of having it on a Ford GT (old or new). My reason is simple: red has such a strong association with Ferrari, and in my mind the Ford GT is the anti-Ferrari. Painting one red seems wrong to me. 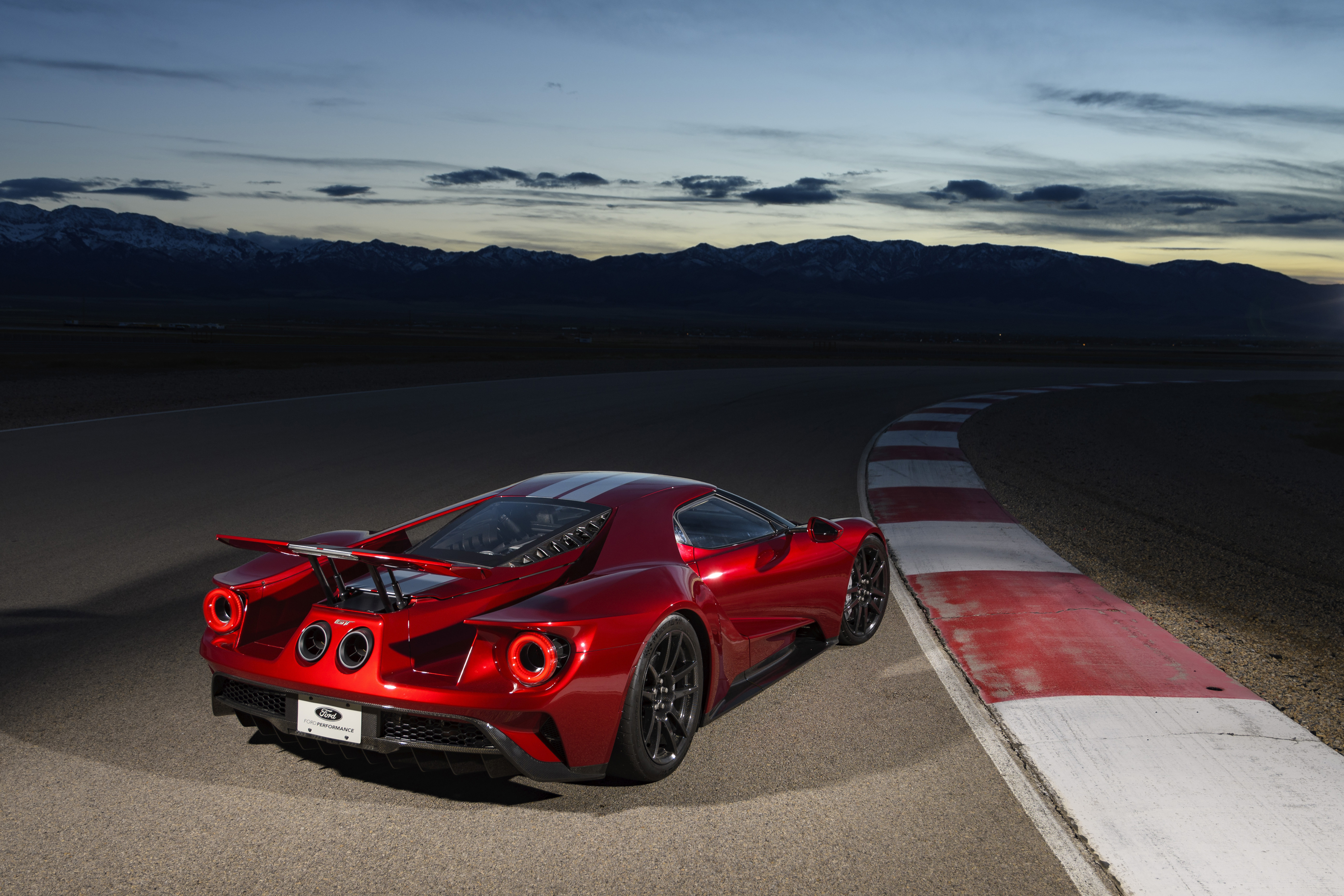 I didn’t get my Ford GT in Liquid Red, but maybe I should have…

That said, every time I see a new Ford GT in Liquid Red I’m struck by how good it looks. I’m still happy with my Ford GT configuration, but I’d be lying if I said this color wasn’t causing second thoughts…