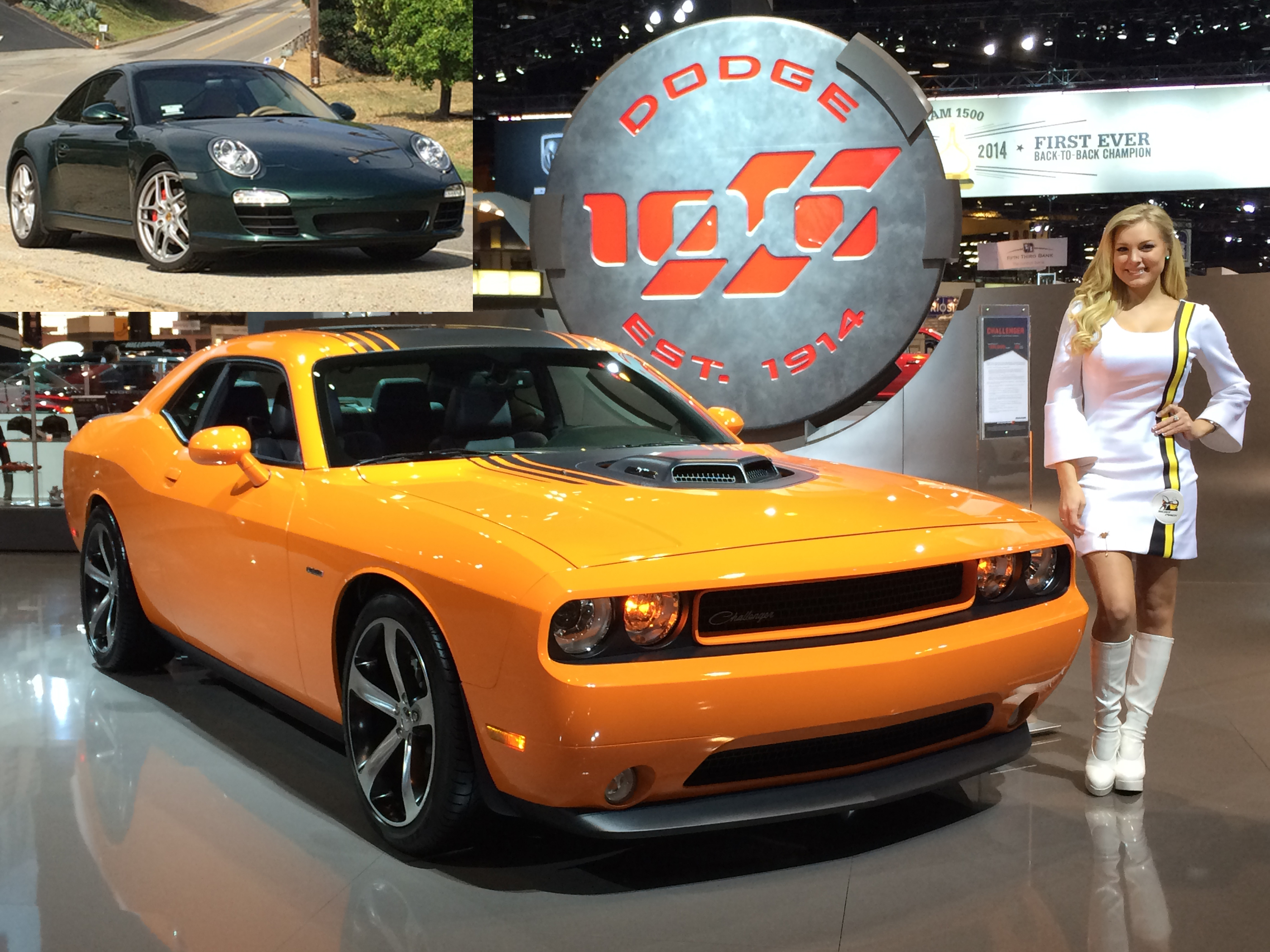 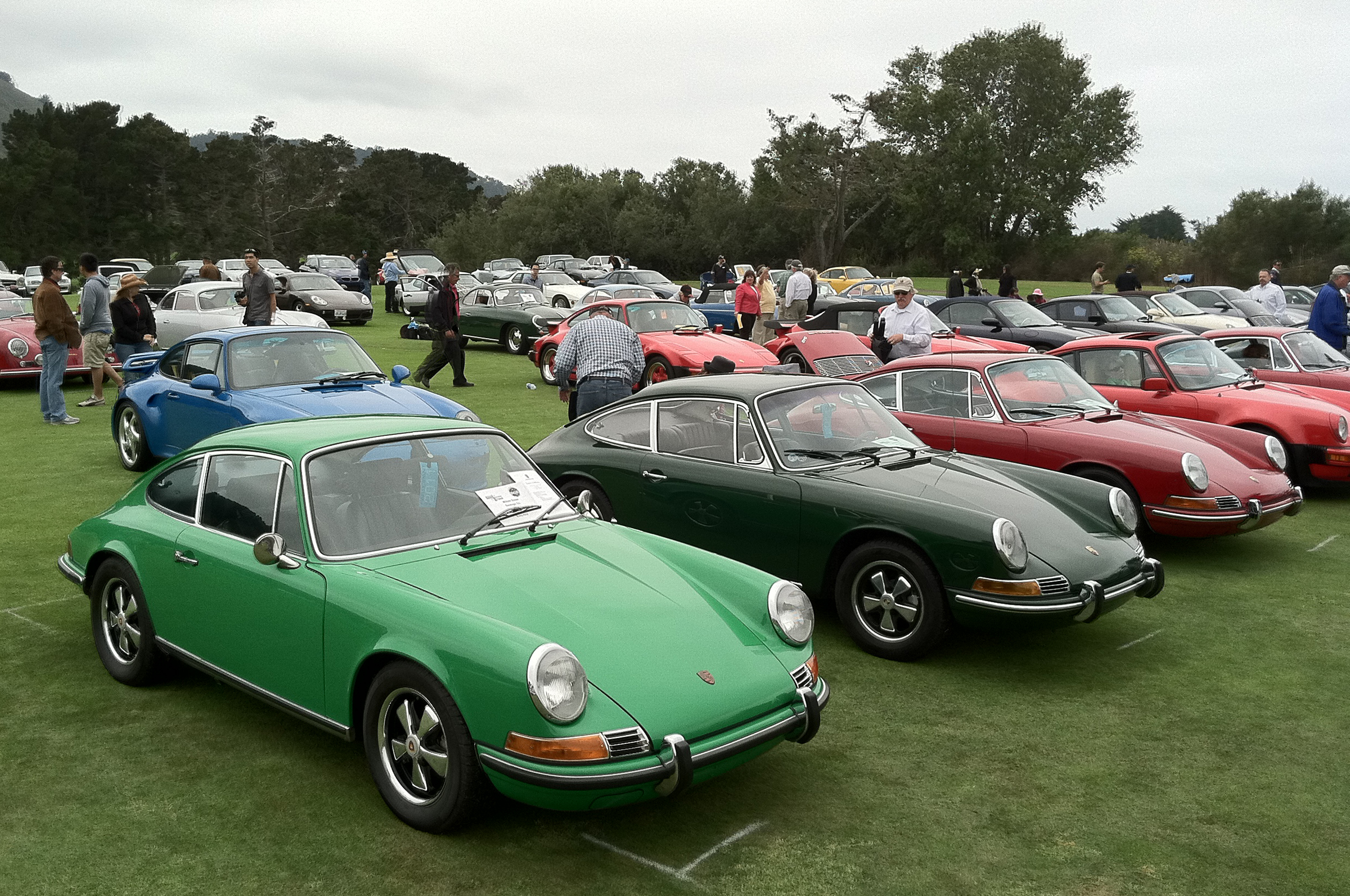 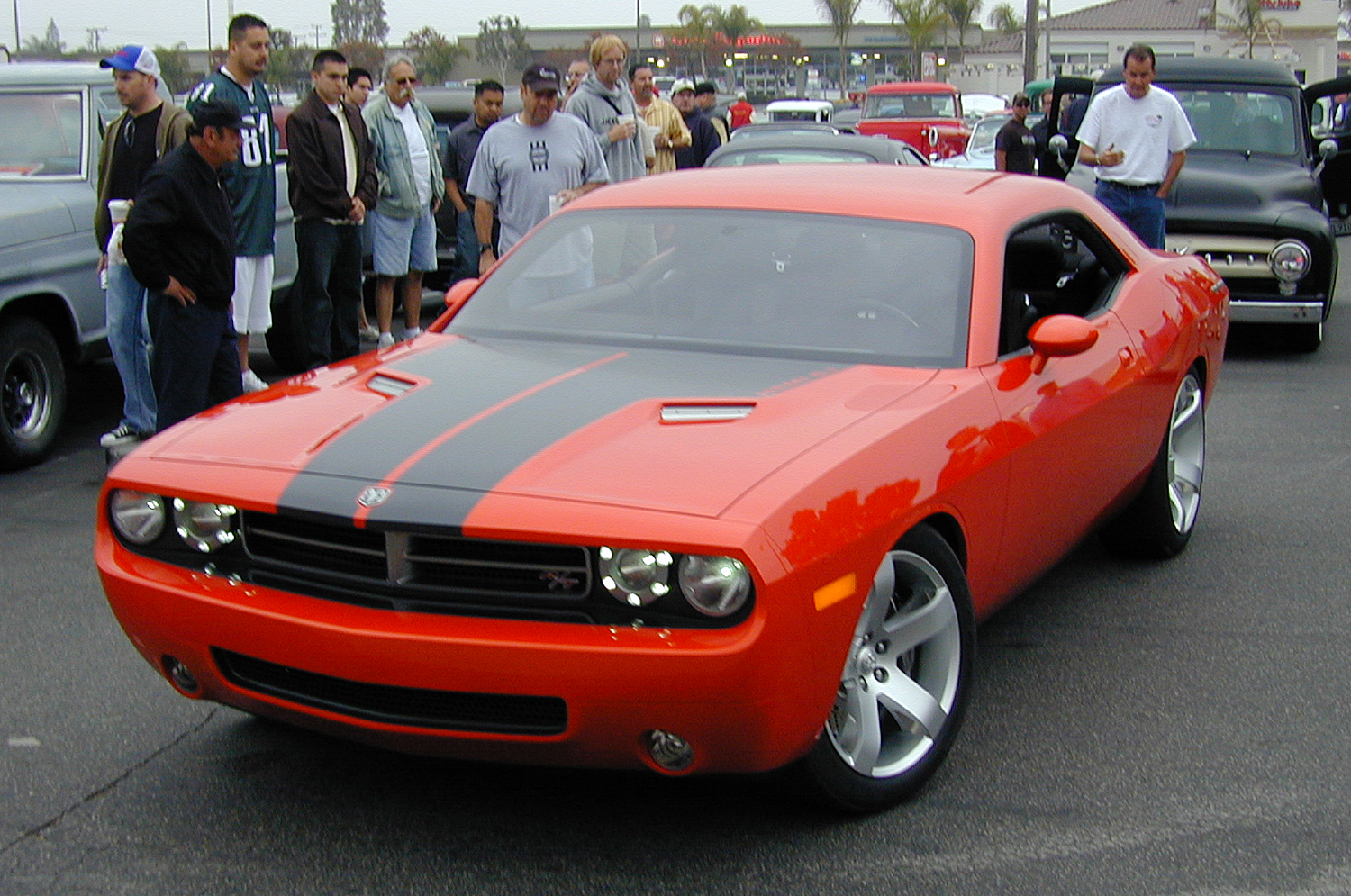 Yet Dodge was smart enough to bring its iconic Challenger back in 2008 with the exact same style and proportions the original offered. The Challenger has been a growing sales success, passing the Chevrolet Camaro years ago and now rivaling Ford’s original Pony Car for the U.S. sports coupe sales lead. 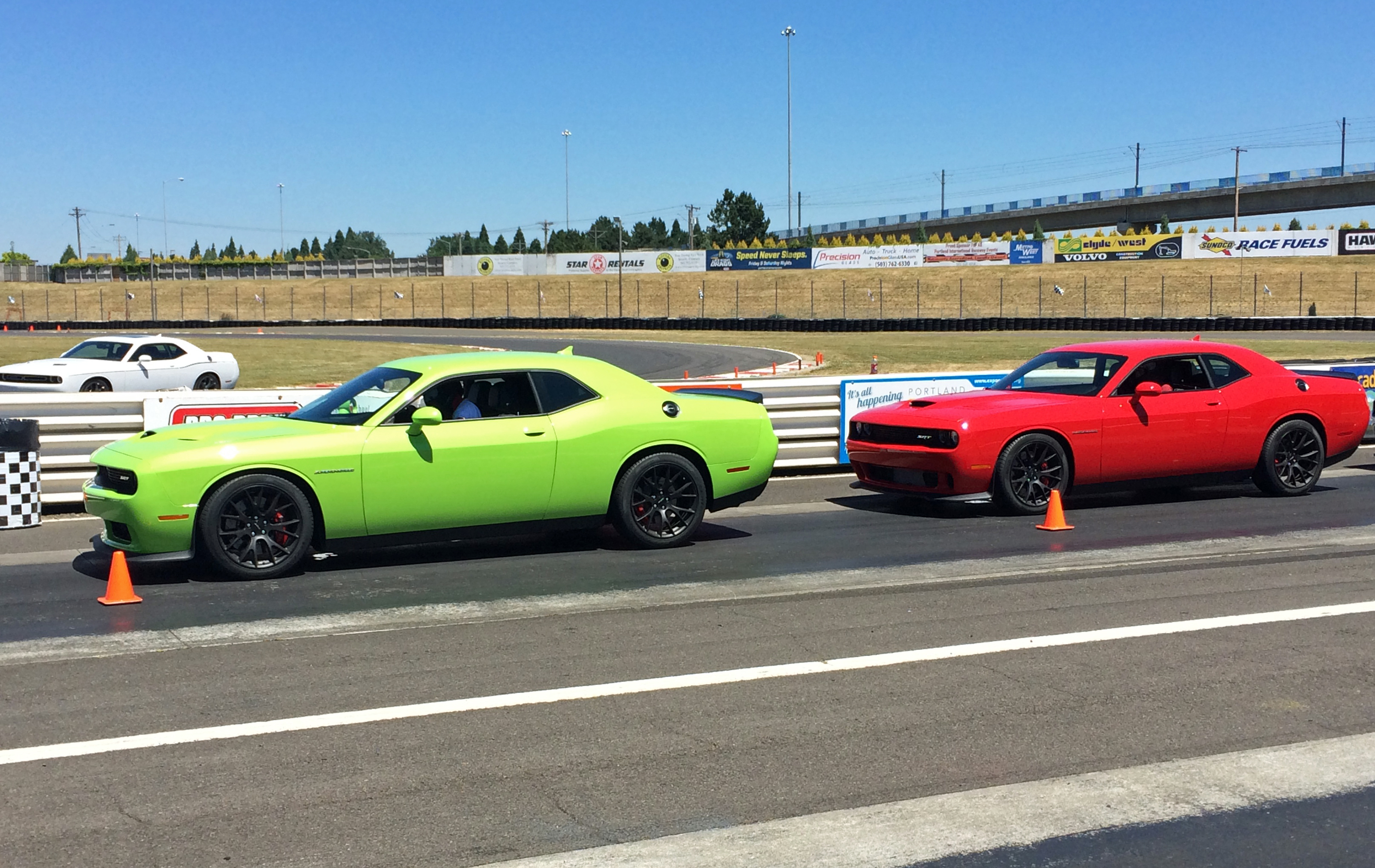 But this puts a lot of pressure on Dodge regarding the Challenger’s imminent redesign. The car will soon switch platforms, going from the Mercedes-Benz-based LX platform to an Alfa Romeo-based platform. Having a more advanced (and lighter!) chassis will be a welcome change, but those classic Dodge Challenger proportions better not get lost in the process…