Career Opportunities: When Life Throws You a Curve, Hit the Apex and Accelerate 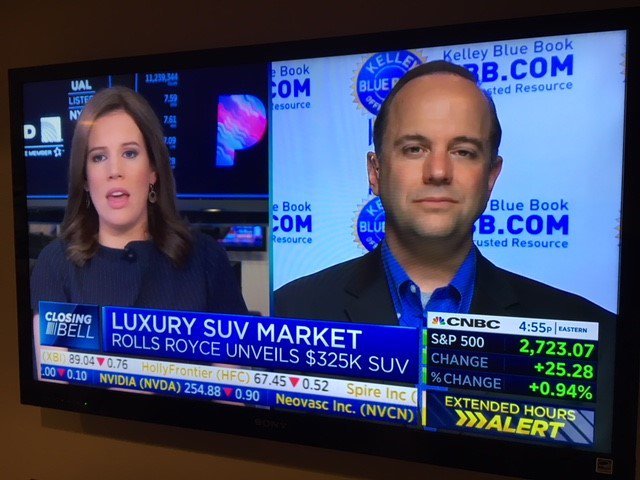 I began my career in the automotive industry in September of 1994, as the editorial assistant for Hot Rod Magazine. My starting pay was $20,000 a year, which netted me a $750 paycheck twice a month. At the time, Hot Rod’s parent company, Petersen Publishing, was located at 6420 Wiltshire Boulevard in Los Angeles. 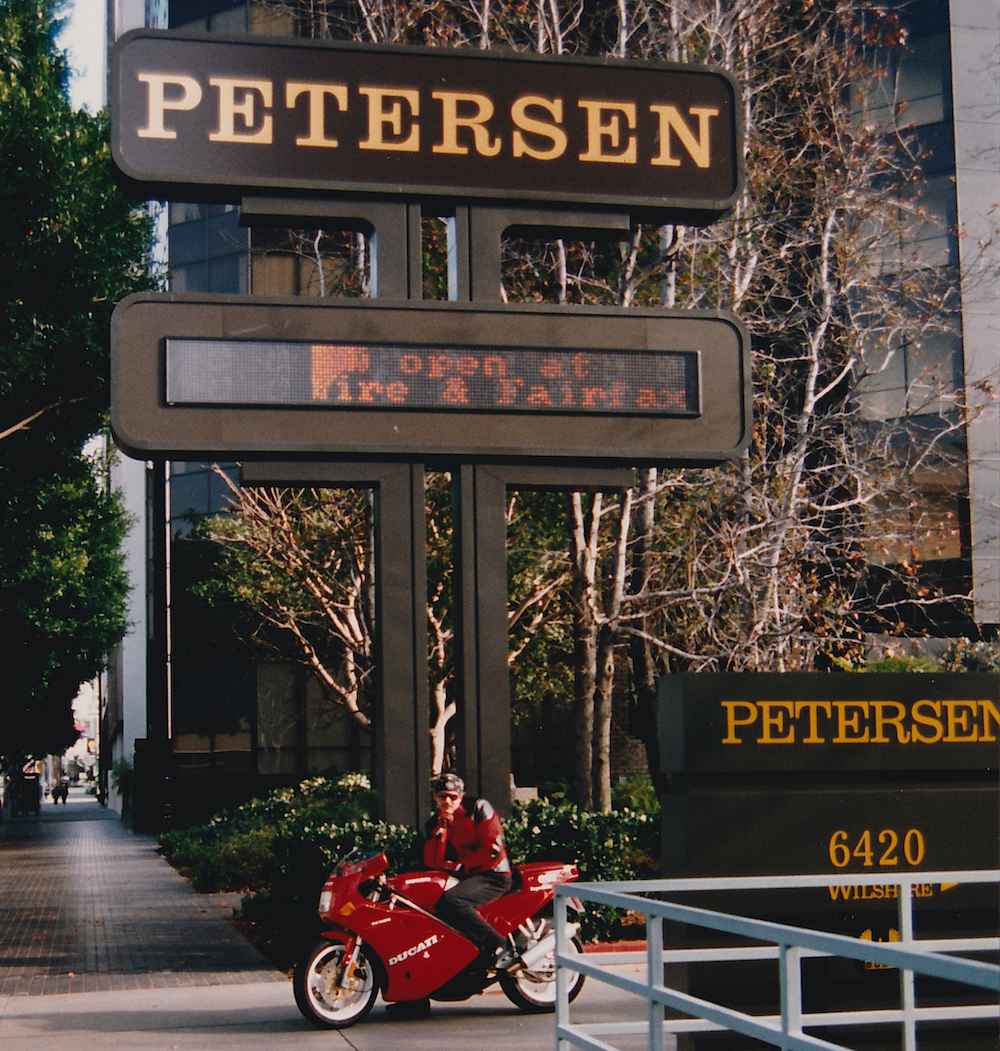 When I first arrived in California is 1994 my coolest car was a Ducati 851 motorcycle.

As a recent arrival from Golden, Colorado, I dreaded the thought of commuting in L.A. traffic. I rented an apartment a few blocks from the office, allowing for a 7-minute walk to work. That’s the good news. The bad news is the apartment cost me $785 a month, and that price was only possible due to the property value drop California had suffered in the late ‘80s (it started to recover in 1998). This meant paying my rent took all of my first, and $35 from my second, monthly checks.

For the next 12 months I made my financial situation work by eating a lot of canned food or getting take out from Sammy’s Thai on Santa Monica Boulevard. For $3.99 they would deliver a two-item dinner to my apartment (I always tipped the driver at least $2). After 1 year I got a raise that brought each check’s take-home pay to around $425, which allowed me to occasionally replace my aging wardrobe with something new.

Exactly 22 years later, in September 2016, I accepted the role of Executive Publisher for Autotrader and Kelley Blue Book. It was the most rewarding moment of my career, and among the most rewarding moments of my life, especially given my humble beginnings. Between that editorial assistant role and executive publisher title I’d been a staff writer for a magazine, a senior editor for a website and the Editor in Chief at Edmunds.com, plus a brief stint as CEO of my own company. A combination of hard work and timely assistance from dear friends made the journey possible, and I’ll be forever grateful to the folks that helped me along the way (if you’re reading this — and you know who you are — THANK YOU!!). 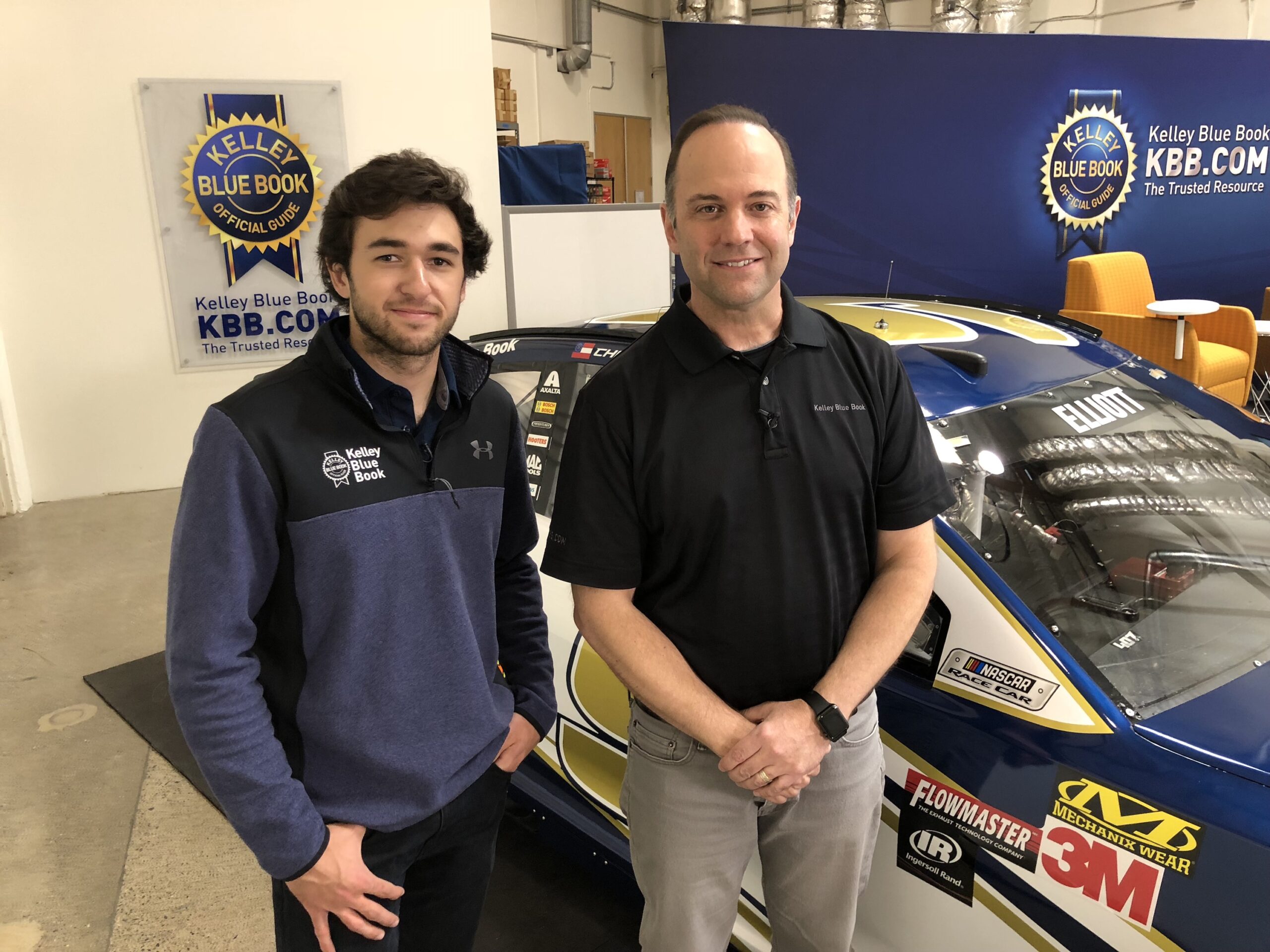 NASCAR driver Chase Elliott visited the Kelley Blue Book offices in 2016, where I interviewed him as part of a company-wide celebration.

Sadly, and unexpectedly, I now find myself facing the next chapter in my career journey, as I was among 275 people laid off from Cox Automotive this month.